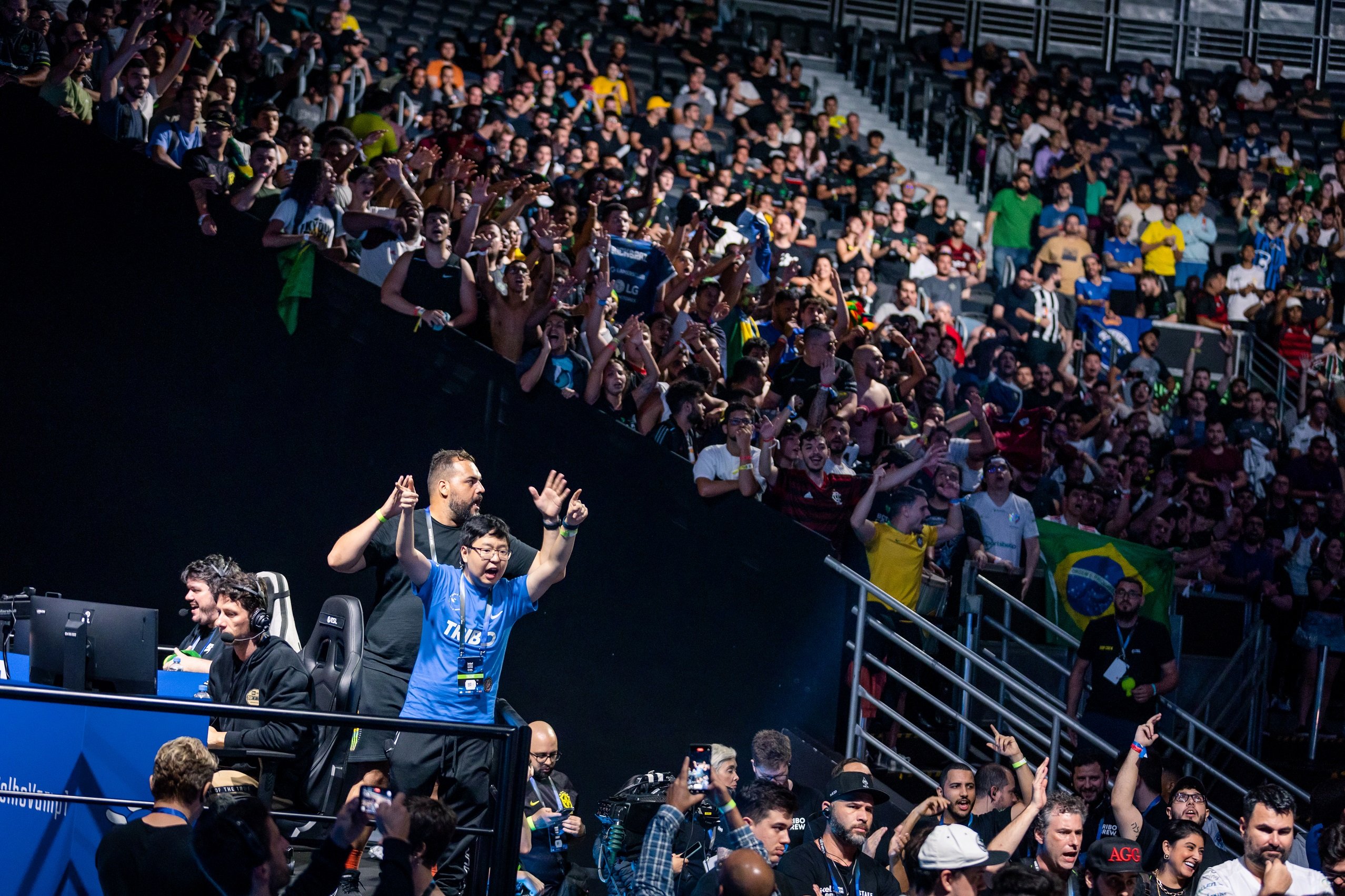 The crowd at IEM Rio Major has been impressing the CS:GO community due to their passion and unconditional support, but the fans at Jeunesse Arena allegedly crossed the line yesterday, according to NAVI star s1mple.

NAVI faced FURIA, the only Brazilian team alive in IEM Rio Major, in the quarterfinals of the event, and in addition to the expected booing and banter, s1mple claims somebody in the crowd spit on one of the NAVI players before the team eliminated FURIA from the tournament.

“Great experience with fans as well, except for spitting at my teammate after the first map,” s1mple said. “GG Brazil, strange emotions, it was difficult, insane experience with soccer crowd, hopefully next time we will face against each other once gain, enjoy CS.”

Many Brazilian CS:GO personalities replied to s1mple’s tweet and apologized for this incident, but s1mple seemingly has held no grudges, as he replied to former SK Gaming and Team Liquid coach Wilton “zews” Prado that sometimes fans are “over crazy” and that he had a good experience overall.

One fan that claims to be following IEM Rio Major at Jeunesse Arena said he was sitting next to people who spit at NAVI and that ESL security removed them from the event. This person also said that ESL reinforced security near the players’ entrance.

Dot Esports has reached out to ESL for confirmation of the incident.