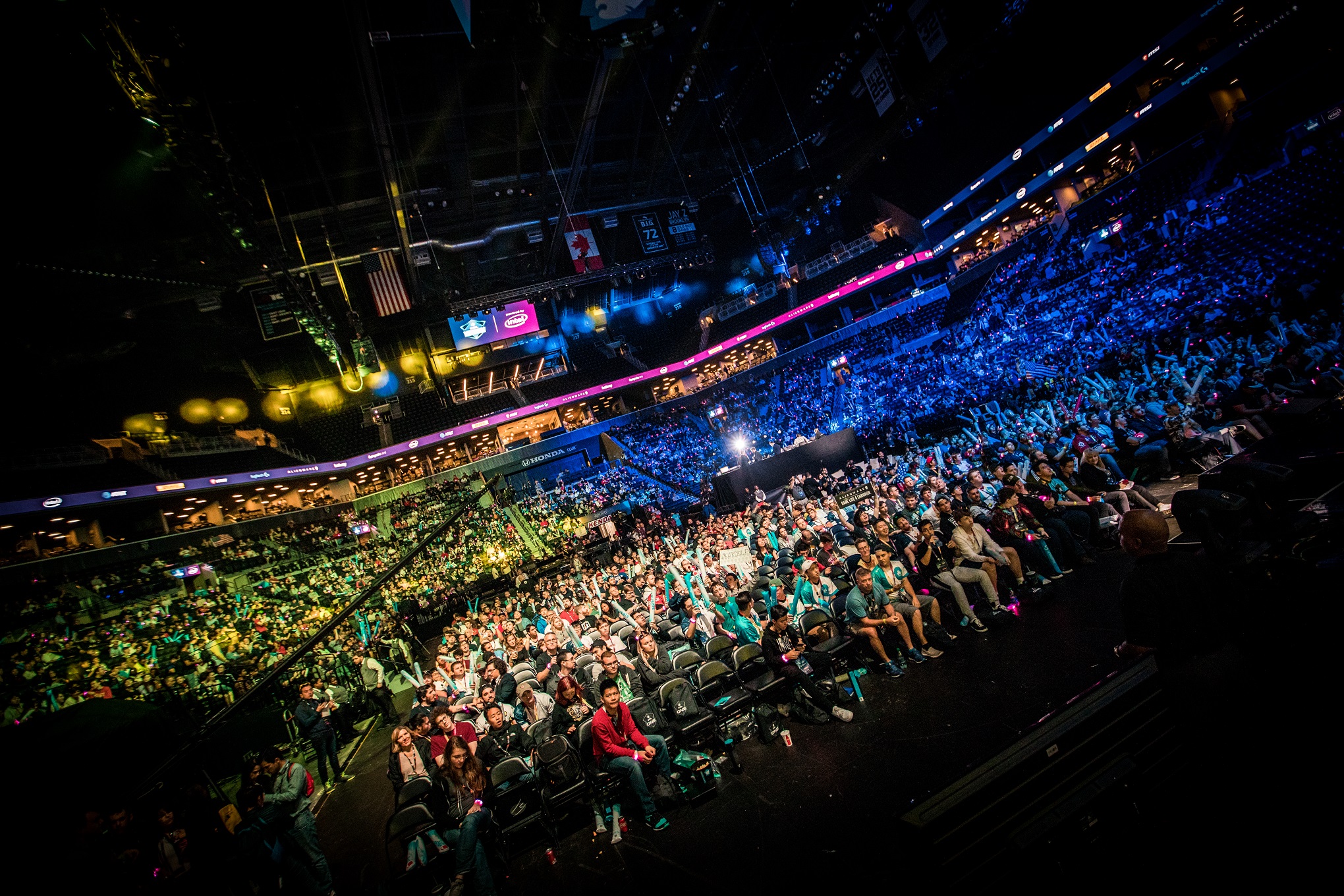 Eight of the best CS:GO teams in the world will battle for their share of $200,000 at ESL One New York, which starts on Thursday, Sept. 26.

Astralis and Team Liquid are the favorites to win the tournament, but NRG and ENCE can’t be discarded either.

The event will also mark the return of one of the most iconic Counter-Strike: Global Offensive maps, de_cache. Pros will get to play the reworked version first hand at ESL One New York’s showmatch on Sept. 29 before the grand finals.

Here’s everything you need to know about ESL One New York.

ESL One New York will be broadcasted on ESL’s two Twitch channels since the event will feature simultaneous matches until the group match deciders. You won’t want to miss any of the action on the main broadcast or the second channel.

The competition will last four days, with the grand finals set to be played on Sept. 29. Eight teams will fight for their share of the $200,000 prize pool and the champion will gain one point for the Intel Grand Slam.

The teams will be split into two double-elimination GSL groups. All matches will be played as best-of-three series except for the grand finals, which will be a best-of-five. The two top teams from each groups will advance to the playoffs.

A breakdown of the prize pool hasn’t been announced by ESL yet.

Liquid are the best CS:GO team in the world but they underperformed at the StarLadder Berlin Major and were eliminated by Astralis in the quarterfinals. Winning this event would be the cherry on top for the North Americans and they promised to win ESL One New York in front of their home crowd.

Astralis, on the other hand, have the chance to show that they’re back on track. They could beat Liquid and NRG in front of the North American crowd and become the best team in the world again after dominating the scene in 2018 and early 2019.

Can NRG live up to their expectatives? Stanislaw and crew showed promise at the StarLadder Berlin Major, even though they were easily beat by Astralis in the semifinals. ESL One New York will be a good test to see if the second-best North American team can at least make it to the grand finals.

ENCE didn’t have the best debut with suNny at BLAST Pro Series Moscow—they weren’t even close to qualifying for the grand finals. We’ll see if they will make any progress under allu’s leadership after a week of practice.