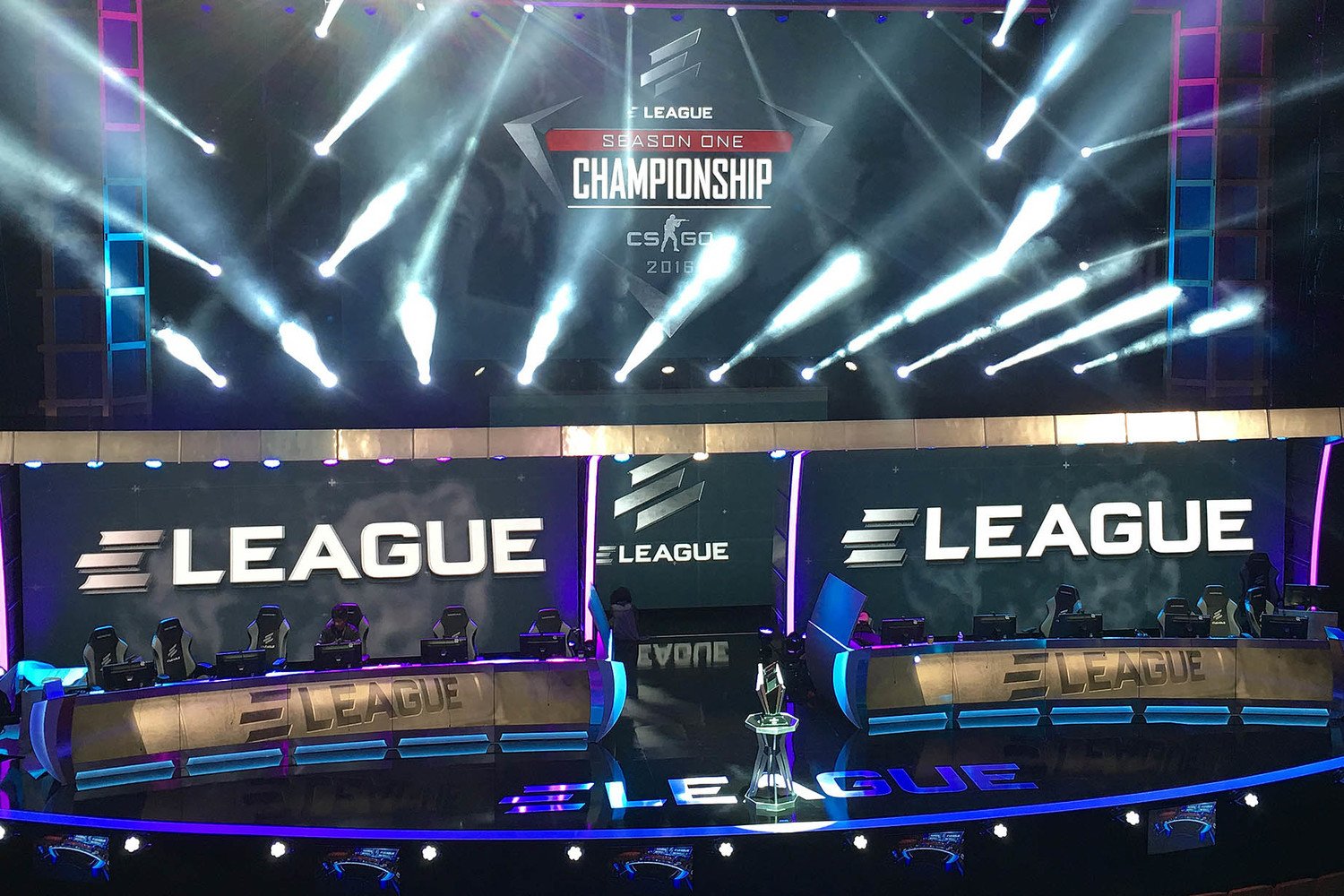 After a successful first season, and firmly establishing itself with the Counter-Strike community, Turner’s debut season of ELEAGUE comes to a close this weekend.

The lion’s share of the $1.2 million prizepool will be handed out to the four remaining teams, after the ten week season saw 20 other teams fall by the wayside. The league is not only one of the largest prizepools given out in Counter-Strike, it’s also the first time that CS:GO has been on television.

The finale is hotly anticipated by fans, and promises to be one of the biggest weekends in esports this year. If you haven’t been keeping up with the season, allow us to get you up to date with everything you need to know.

When and where are the ELEAGUE finals taking place?

While the season has been played from Turner’s custom-built studio in Atlanta, the finals week will be played from the Cobb Energy Center, a near-3,000 seat arena elsewhere in the city.

The two semifinals are set to start at 5pm and 10pm EDT respectively (2pm and 7pm PDT), with both matches using the best-of-three format.

The final takes place tomorrow from 4pm EDT (1pm PDT) with the two winning teams competing to lift the trophy.

Who is playing and how did they get here?

Over the past ten weeks, 24 teams have been fighting it out through a group stage. Each group of four teams played each other twice in best-of-ones to decide seeding for the bracket stage. The two final teams faced off on Friday nights on TBS, with the winners going through to the playoffs. After the quarterfinals, we were left with just four teams.

Fnatic are the favorites to win the whole thing, as the most decorated team left. Their semifinal will reignite their rivalry with Natus Vincere (Na`Vi) from the winter, which saw them meet in a number of major finals. These two teams would be the favorites against either of the other semifinalists.

In the second semifinal two underdogs will face off: veterans Virtus Pro, who have been together longer than any other lineup and still seem to pull off upsets, and mousesports who are banking on star player Nikola “NiKo” Kovač. NiKo is considered one of the best players in the world, but it’s fair to say the rest of his team are not quite on his level.

With these four teams in the semifinals, we are guaranteed that the grand final will see a team with great pedigree face off against an enthralling underdog.

Prize money aside, it’s all about the prestige. Not only is it a first place trophy in a top tier competition—there will only ever be one first ELEAGUE champion. With season two already announced for the fall, the winning team will surely return to defend their title.

The bracket is available on the ELEAGUE website. You can also go back and see how each team did in the group and bracket stages, and all the teams they had to go through to get to this point.

How can I watch ELEAGUE?

All of the games will be streamed on Twitch and, for the first time ever, on Twitter. Fnatic and Na`Vi’s semifinal will be streamed with the full studio production, anchored by Richard Lewis and the analyst desk.

For the second semifinal and the final on Saturday, the full production is only available on TBS or any local television partner. Don’t worry if you still want to watch the game however—a game-only feed will be on Twitch and Twitter with the full overlay and the excellent casting of Anders Blume and Auguste “Semmler” Massonnat.