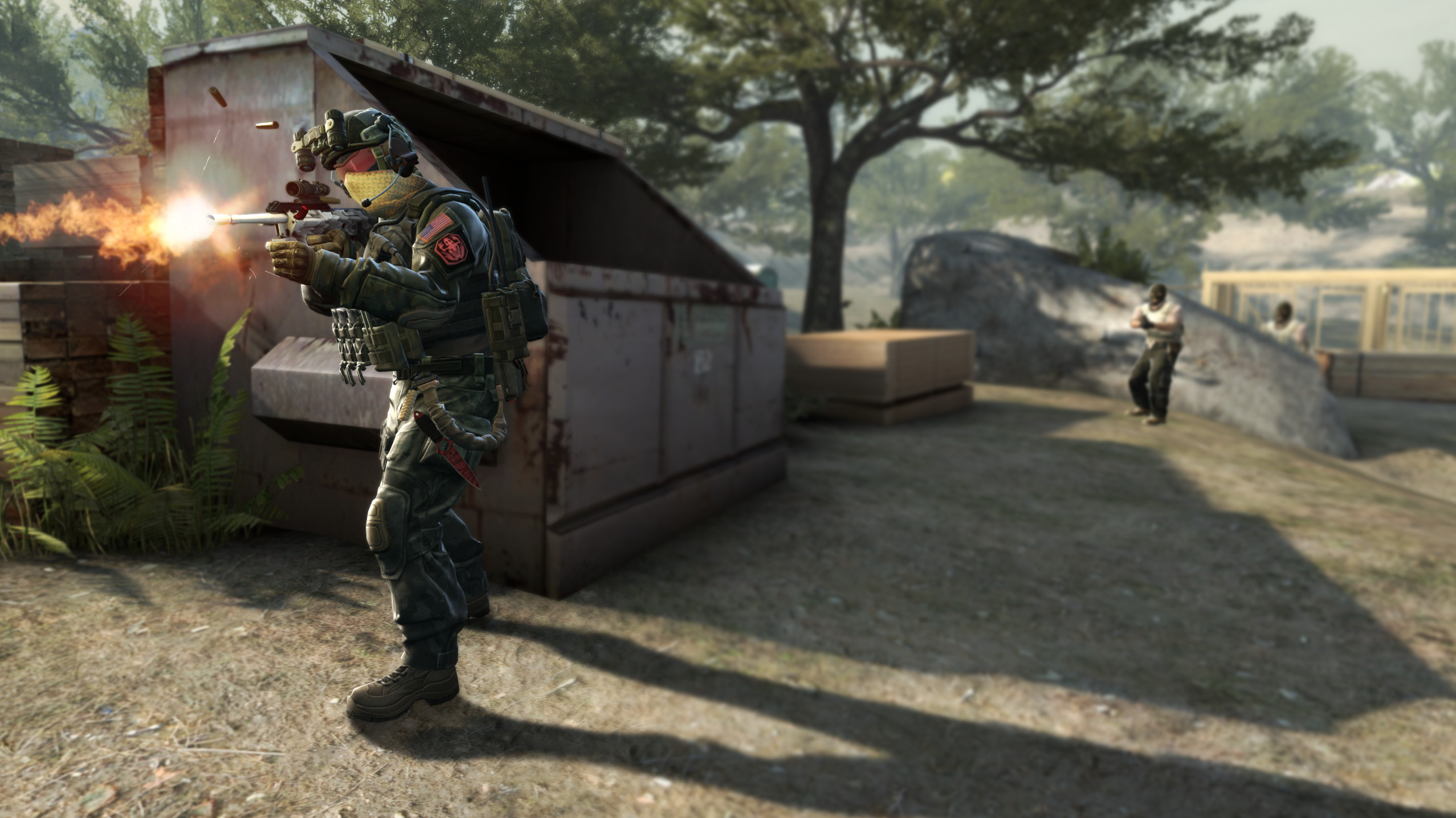 CS:GO has many elements to its complex gameplay, and learning them is the basic foundation to mastering your skill.

While there are two types of maps in default games—bomb defuse and hostage rescue—the former is generally considered more important. All professional tournaments are played on bomb defusal maps since they offer many more quality maps and allow in-depth strategy choices.

In bomb defusal matches, there are a couple of ways for each side to win. Terrorists can eliminate all counter-terrorists or blow up one of the bomb sites. There are two on each map: bomb sites A and B. Although, achieving the latter goal is no easy feat because it requires the terrorists to conquer one of the sites, and then defend it for 40 seconds.

It’s a bit more tricky for the anti-terrorists, however. They can also be victorious by eliminating the enemy team—unless they’ve planted the bomb. Once opponents achieve that, CTs need to defuse the bomb as well, otherwise the bomb explodes and the round will be won by terrorists.

Many new players wonder how to defuse the bomb in CS:GO. Luckily, it’s not as difficult as it seems, and we’ll walk you through it.

How to defuse the bomb in CS:GO

To defuse the bomb in CS:GO, a counter-terrorist player must first approach it. In many cases, doing so will require you to kill all the enemy players left standing, since they’ll surely be defending the bomb after planting.

Once you’re near the bomb, you need to click the key configured to be the defuse hotkey. By default, it’s E, but you can always rebind it via the settings menu.

The defuse lasts 10 seconds, which gives you 30 seconds to eliminate the terrorists and start defusing after the bomb has been planted. But there’s is one way to make it faster.

As CT, you can obtain a defuse kit, which will cost you $400. With that under your belt, the time of defusing will be reduced to five seconds. Defuse kits drop when you die, which has its ups and downs. On the bright side, you will be able to pick up your teammates’ defuse kits if they fall, but once you do, you’ll probably need to buy another kit when the following round begins.

While five seconds doesn’t sound like it would make that much of a difference, it often does. Therefore, it’s definitely worth having at least one defuse kit on your team in every round so that in case of emergency, you can pick it up from a fallen teammate and defuse the bomb in time.