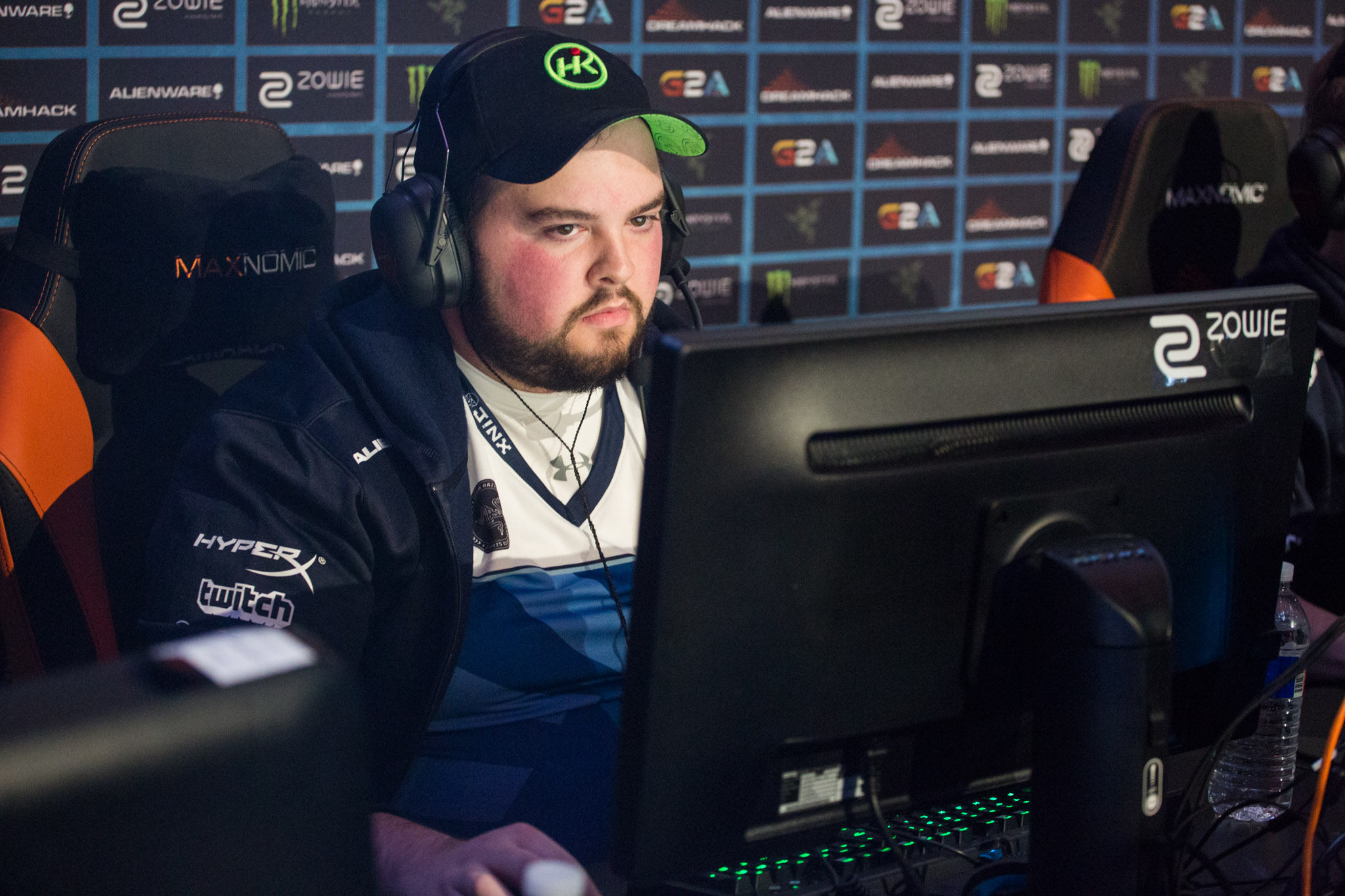 The American’s departure was confirmed late last night and had been widely expected for around a week following initial reports from Slingshot Esports.

The move came after a disappointing end to 2016 and poor performance at the ELEAGUE Major.

Team Liquid has replaced Hiko as in-game leader with Canadian Peter “Stanislaw” Jarguz, who they have signed away from OpTic Gaming.

Hiko will be heading over to OpTic to replace Stanislaw, at least on a temporary basis through DreamHack Masters Las Vegas.

Stanislaw’s departure from OpTic was somewhat dramatic, with the team’s owner Hector “H3CZ” Rodriguez claiming that he “spent 45 minutes pleading” with the player not to leave the team. H3CZ also said that the then-unnamed replacement would be joining on a tryout basis, meaning that Hiko could well end up as a permanent member of the roster.

Though the new OpTic lineup has had just a few days to practice together they saw immediate success, defeating Selfless in back-to-back games in their first matches of the ESL Pro League season.