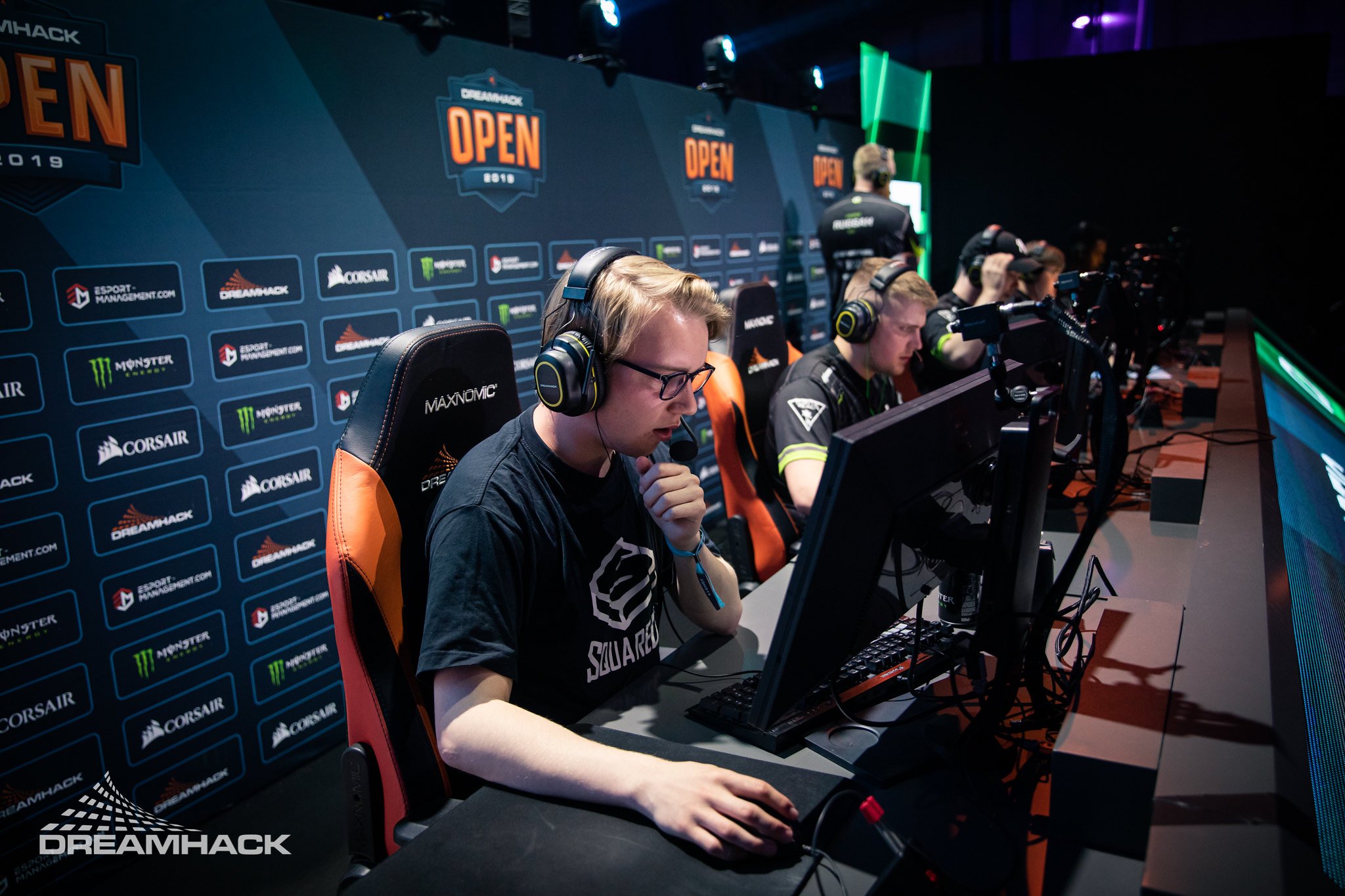 TeSeS had been playing for Copenhagen Flames since October 2019 and competed in the first season of Flashpoint. He’s most well known for his period with OpTic Gaming, where he won DreamHack Open Summer in June 2019. Copenhagen Flames said it was a “record sale” and has already brought in a replacement, Jonas “Queenix” Dideriksen from Singularity.

Heroic’s CEO, Erik Askered, said that TeSeS really fits what Heroic is looking for. “Young, great aim, very versatile,” Askered said. “He’s been a player I’ve looked on as up and coming for quite some time and it feels great to have him as a part of our team.”

Heroic will add Nikolaj “niko” Kristensen to complete its CS:GO roster, according to a report from Jarek “DeKay” Lewis on April 5. Niko is an experienced Danish player who previously played for Heroic between 2016 and 2018. The 21-year-old has been a free agent since the OpTic roster disbanded in October 2019.

If this move is confirmed, Heroic will be ready to jump back onto the server. Casper “cadiaN” Møller and crew played their last match for Heroic on March 3 before moving to FunPlus Phoenix, but the sale fell apart due to es3tag’s agreement to join Astralis.