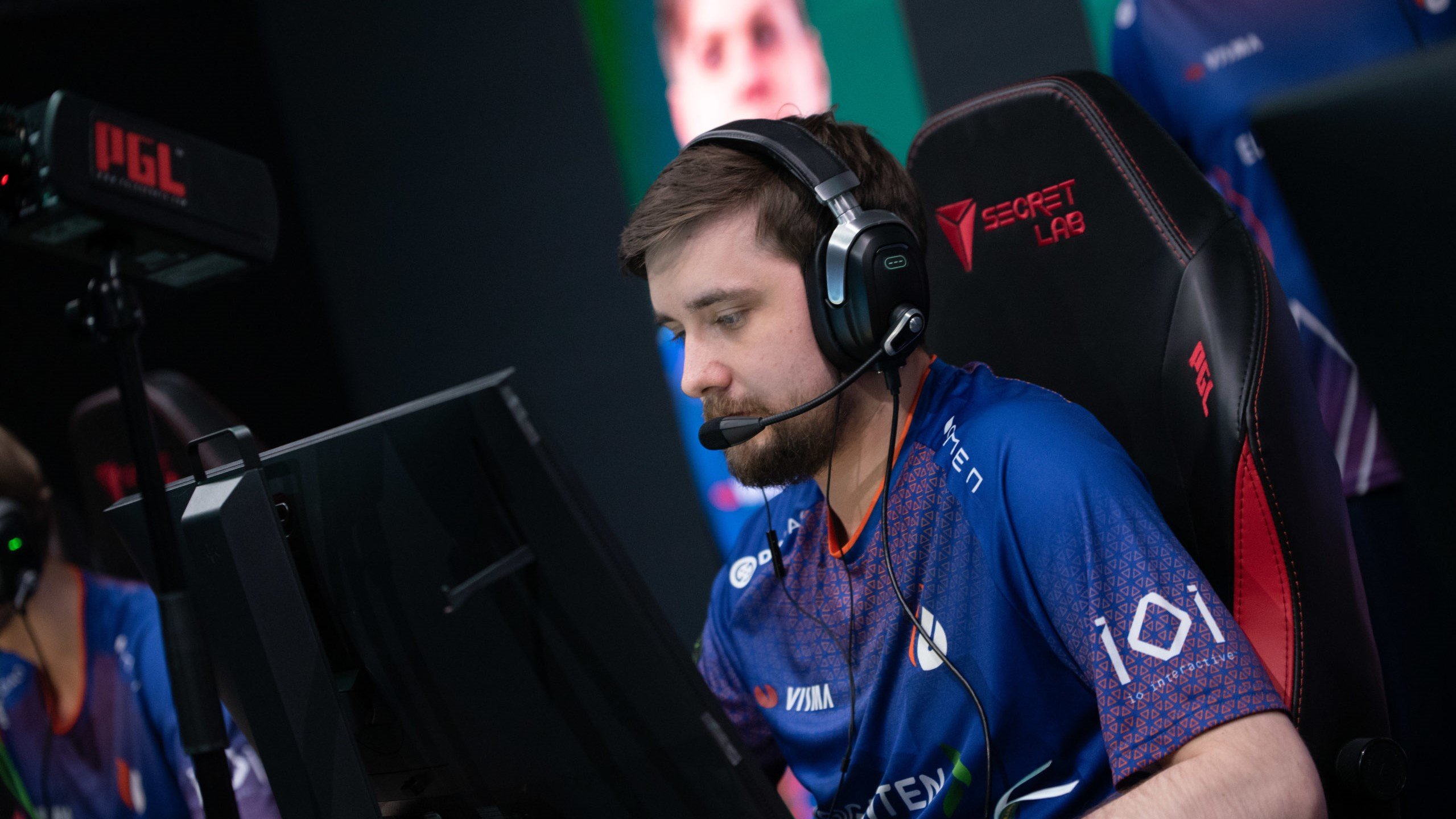 Former Copenhagen Flames in-game leader Rasmus “⁠HooXi⁠” Nielsen has joined G2 on a permanent basis for the remainder of the season and will fill in Aleksi “Aleksib” Virolainen’s shoes, according to a report by 1pv.fr.

The news comes mere days after Aleksib revealed he was allowed to explore his options in CS:GO, just seven months after joining G2 to take over the in-game leadership duties that belonged to Nemanja “nexa” Isaković. The Finnish captain started the year on the right foot, leading G2 to a runner-up campaign at IEM Katowice, but he ultimately failed to build on that early success, resulting in underwhelming campaigns at ESL Pro League season 15, PGL Antwerp Major, and IEM Cologne.

HooXi will come to the team to try to fix their tactical issues and get the most out of star players like Nikola “NiKo” Kovač and Ilya “m0NESY” Osipov. The 27-year-old in-game leader gained respect in the scene after he most notably led Copenhagen Flames to back-to-back Major appearances at PGL Stockholm Major in 2021 and PGL Antwerp Major in 2022, having made the playoffs in the latter.

The incoming addition of HooXi would put an end to the rumors regarding what direction G2 would take for the remainder of the season. It was unclear whether a new in-game leader would be signed or if NiKo would take the mantle as he did in previous teams.

In addition to reportedly having signed HooXi, G2 has also reportedly picked up the Aussie rifler Justin “jks” Savage to replace Audric “⁠JACKZ⁠” Jug. Should these signings be confirmed, the international powerhouse would play with HooXi, jks, NiKo, m0NESY, and Nemanja “⁠huNter-⁠” Kovač for the rest of 2022.