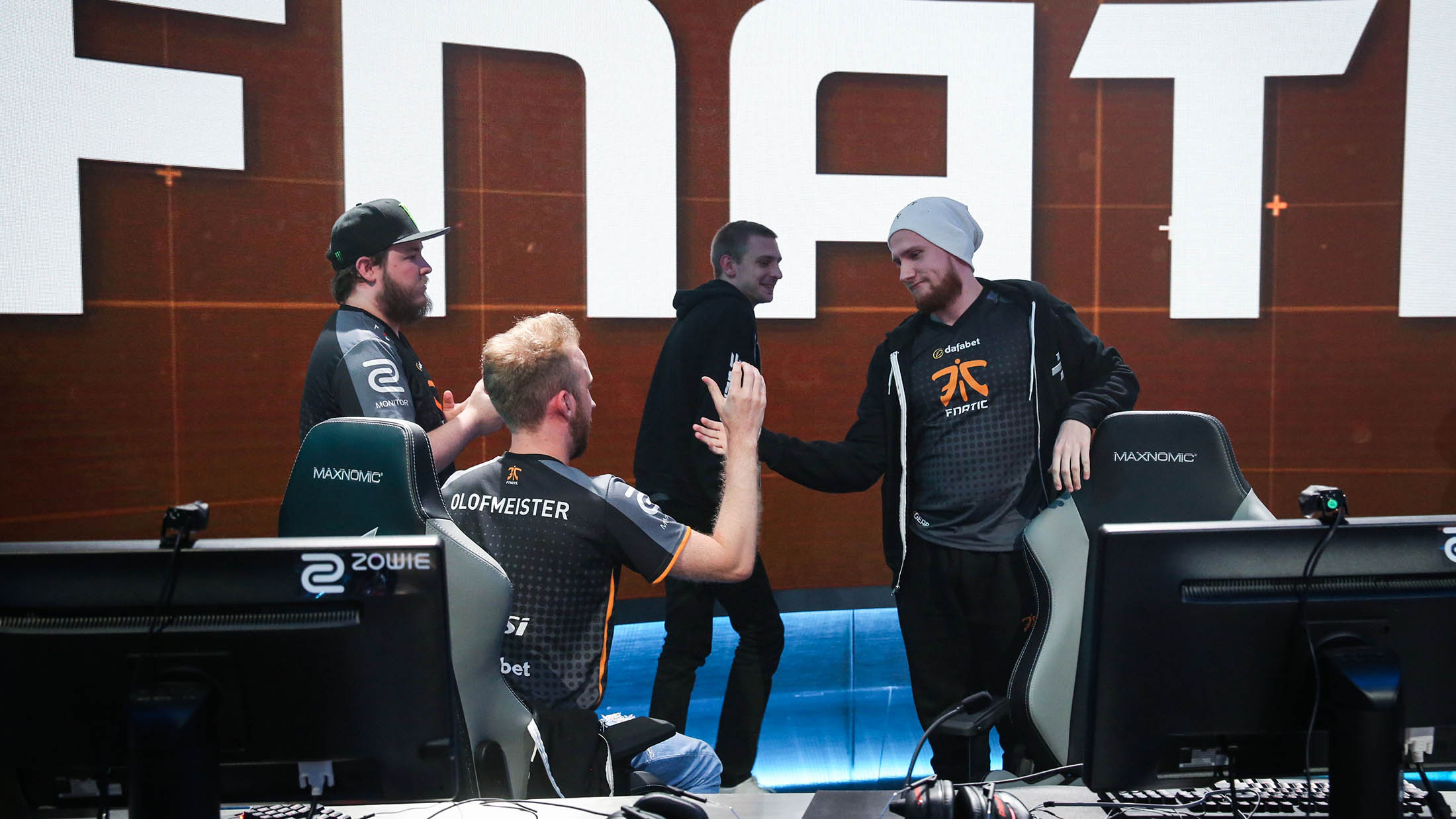 After two months in the shadows it seems Fnatic are eager to reclaim the title of world’s best Counter-Strike: Global Offensive team. And they’re well on their way to doing so, as they won Group D of ELEAGUE with a blistering 2-0 victory against FaZe Clan last Friday.

While still considered a top ten team, the void left by star player Olof “olofmeister” Kajbjer since April—due to injury—was all too noticeable in Fnatic’s play. This led many fans to wonder how the team would perform in the North American tournament.

Olofmeister’s retrun to the field exceeded expectations, performing at the same level they enjoyed before the star’s injury. Fnatic bulldozed their way through the group stage, only losing a total of two maps throughout their entire ELEAGUE run. As icing on the cake, they topped Friday’s grand final against FaZe with a demoralizing 16-5 victory on Cobblestone.

FaZe, who shared an identical win-loss record with the Swedes in the group stage, didn’t look as convincing during the playoffs. Winning a narrow victory against Team Dignitas before losing two straight maps to Fnatic in the grand finals. The match showcased the difficulties of facing a team with as deep of a map pool as Fnatic. They were easily able to pick Cobblestone as their map choice, due to the fact that FaZe had to expend a veto on banning Overpass, a map the team very rarely plays.

While series opener Cache was a close affair between the two teams, the individual talent of Fnatic saw them eventually clench the map with a 16-12 scoreline. Much to the credit of olofmeister, who dropped 30 frags for his team.

Cobblestone was a different story altogether. Having already battered FaZe on the map during the group stage with a 16-0 victory, it seems as if this truly has become Fnatic’s home map. And even though FaZe managed to actually get five rounds on the board this time, it was too little too late as Fnatic easily closed out the game, and the series.