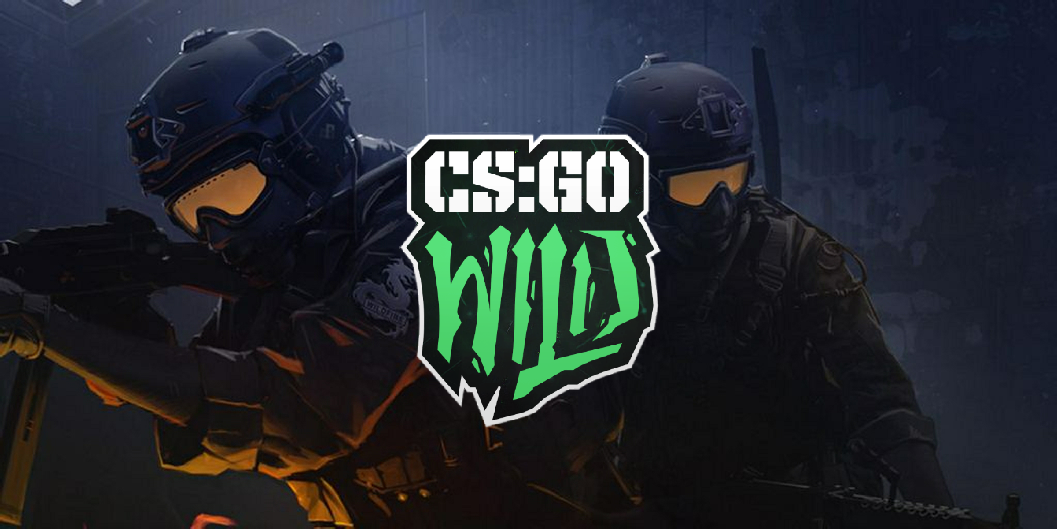 As the Counter-Strike gambling scandal rumbles on, two FaZe Clan owners have been accused of failing to disclose their ownership of one of the most popular betting sites.

Nordan “Rain” Shat and Richard “Banks” Bengtson have long been accused of having some involvement with the popular betting site CSGO Wild. Now, a series of leaked private messages seem to show Banks admitting as much, despite both having publicly denied it.

Honor the Call, the YouTuber responsible for bringing the CSGO Lotto ownership scandal to light, revealed a number of Twitter and Skype messages from Banks claiming to own CSGO Wild. He also showed messages from a third party to a web designer who was contracted to design early concepts for CSGO Wild, with the third party claiming it was owned by FaZe.

In the Skype logs revealed by Richard Lewis concerning James “PhantomL0rd” Varga’s ownership of CSGO Shuffle, PhantomL0rd also stated that the site was owned by “the CoD FaZe guys.”

Call of Duty was the game where FaZe first entered esports, before expanding to Counter-Strike and, most recently, Overwatch.

The site was registered in Antigua, and suspicions were raised when the FaZe owners tweeted that they were visiting the West Indian island in February.

CSGO Wild released a statement last week denying that the owners of FaZe had any involvement in the website, claiming that Banks was simply a long-term friend who helped get the website off the ground. The site has since seemingly announced its closure after receiving a cease and desist letter from Valve.

Both Banks and Rain also publicly denied any ownership of CSGO Wild, though they have yet to respond to the latest round of allegations.