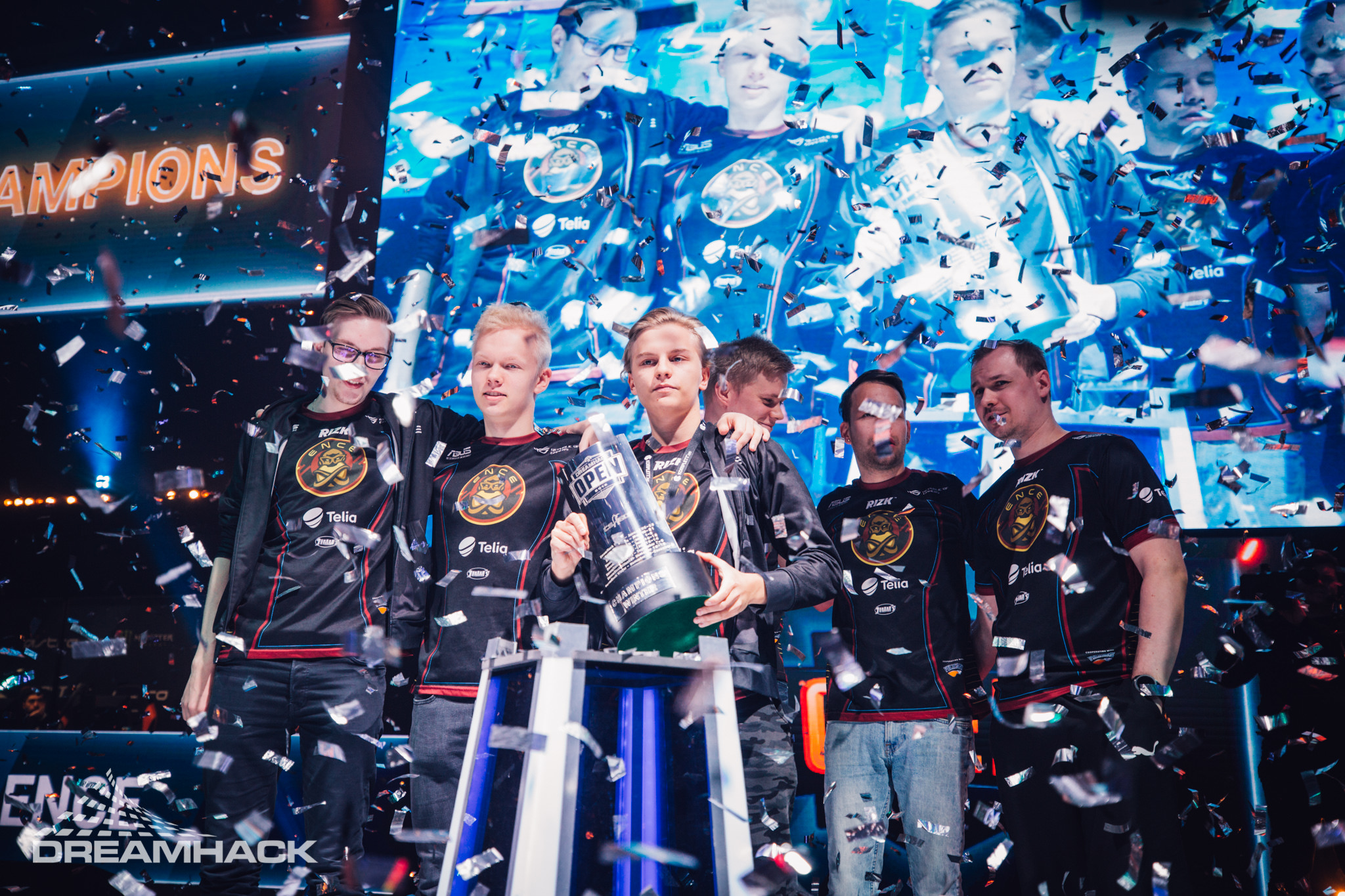 The ENCE Esports anthem is already going viral one day after the Finnish team placed second at the IEM Katowice Major.

The track “EZ4ENCE (kannatuslaulu)” by The Verkkars sits at No. 4 on Spotify’s Top 50 for the country of Finland. At the time of writing, it has over 46,000 daily plays after it was popularized at the recent CS:GO Major in Katowice, Poland, where the song was played as ENCE walked out onto the stage before their grand final match vs. Astralis.

Unfortunately for ENCE, the hype music and Polish crowd rallying behind them wasn’t enough to help propel them to the historic feat of upsetting the best team in the world. Astralis easily won the final 2-0, securing their third Major win and second-consecutive title.

Even though ENCE lost, EZ4ENCE still continues to trend in Finland, outlasting popular songs worldwide like Ariana Grande’s “7 rings” and “break up with your girlfriend, i’m bored,” as well as Lady Gaga and Bradley Cooper’s “Shallow.” It seems like the EZ4ENCE meme has become much more than a Twitter hashtag and Reddit meme—it’s a cultural phenomenon kick-started by the CS:GO community.