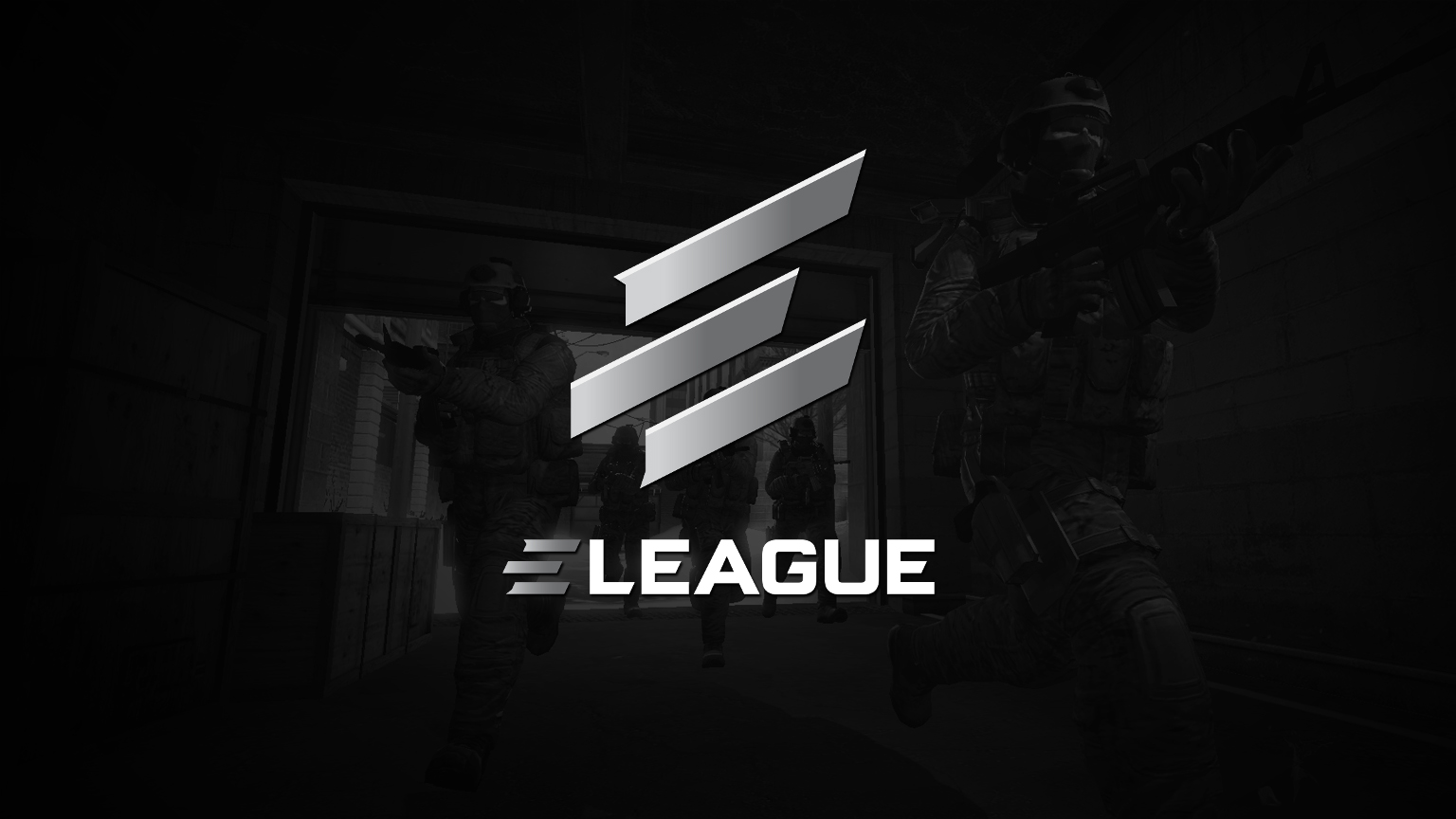 Preliminary rounds for ELEAGUE Season Two have concluded for European teams hoping to qualify. Beginning with an open qualifier, the number of teams was whittled down to 16. Out of those 16 teams, four have qualified to play in the second season of ELEAGUE: G2 Esports, FaZe Clan, Dignitas and ALTERNATE. All but ALTERNATE played in ELEAGUE Season One. The North American preliminary rounds will begin Sept. 14 with four teams qualifying.

The top eight teams from Season One, those that qualified for the ELEAGUE playoffs, have retained their spots for the upcoming season. Those teams include ELEAGUE Season One winner Virtus.Pro and runner-up Fnatic, both European teams. Others European teams that will be playing in Season Two are Team EnVyUs, Na’Vi, Astralis, Mousesports, and Ninjas in Pyjamas. They are joined by North American team Cloud9.

The ELEAGUE format has changed slightly from Season One. Only 16 teams will be playing in the group stages instead of 24. From there, the top two teams from each group will move on to play in an eight-team, single-elimination playoff.

Group stages begin on Oct. 21 and will once again be aired on TBS. Keep up with ELEAGUE and Counter-Strike: Global Offensive here on GAMURS.