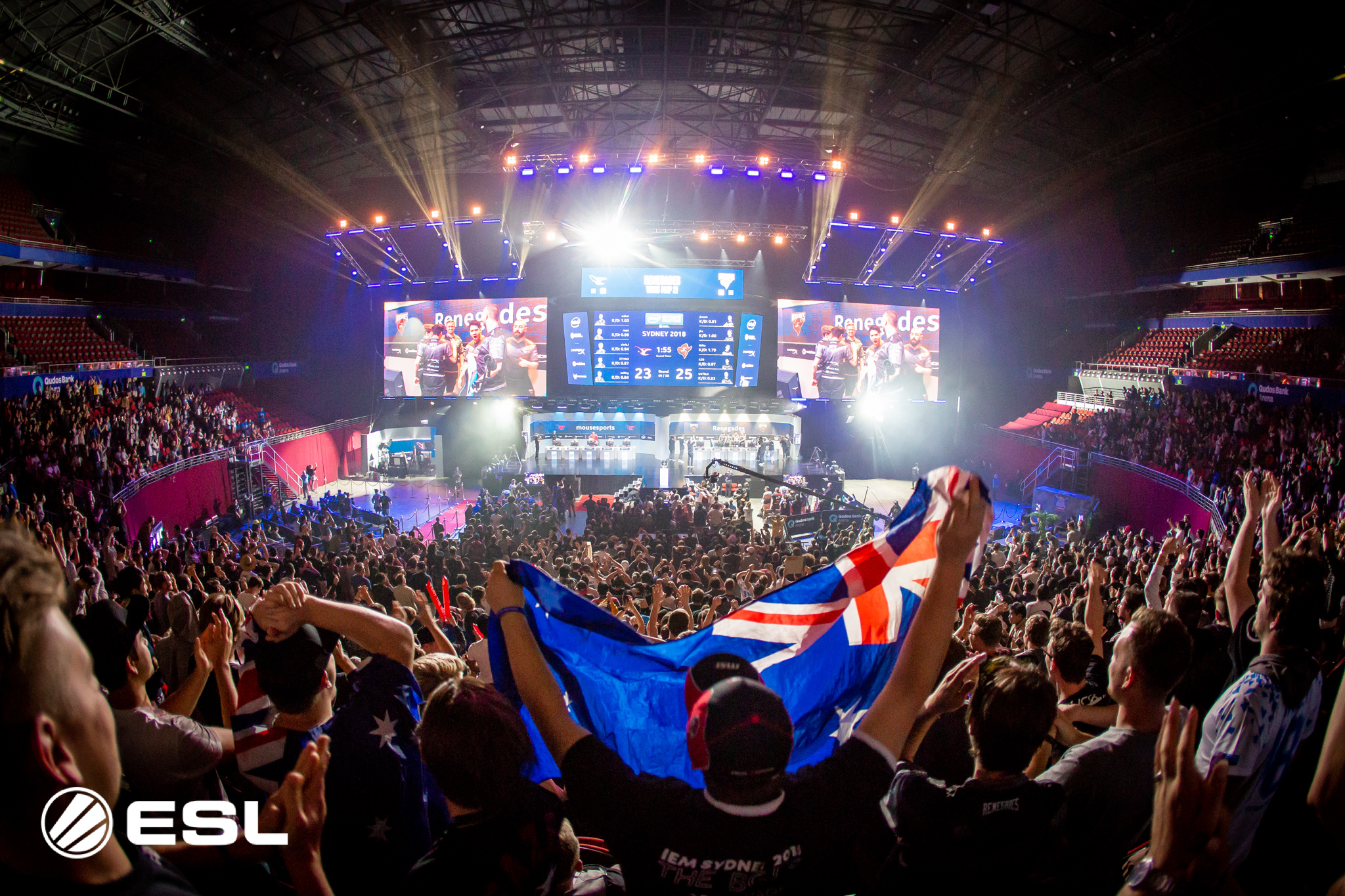 Sixteen of the top Counter-Strike: Global Offensive teams will face off next May for a share of $250,000.

Intel Extreme Masters (IEM) is returning to Sydney from May 3 to 5. The competition is the longest-running global pro gaming circuit in the world and will return to Qudos Bank Arena next year.

In 2018, IEM Sydney saw over 7,500 fans attend each day. The event also recorded the highest ever viewership for an esports competition held in Australia with 13.5 million unique viewers online.

“What we have managed to build in just two years with ESL Australia and the ANZ gaming community is absolutely incredible,” Michał Blicharz, VP of Pro Gaming at ESL, said in a statement.  “IEM Sydney is quickly becoming a staple esports event not just in Australia but globally and it’s something we’re incredibly proud of.”

IEM Sydney 2019 will be one of 12 major arena pro-gaming competitions planned globally by ESL in 2019. The event’s winners will move one step closer to the elusive the Intel Grand Slam, a $1 million prize for the first team to win four of the previous ESL and DreamHack IGS-level events.  IEM Sydney title holders FaZe Clan and last year’s runners-up Astralis both currently hold two eligible championships. Will we see these two in the finals again in 2019?

As well as being able to view the world’s best CS:GO players live in the arena, attendees of IEM Sydney 2019 will have the chance to meet their esports idols with scheduled signing sessions, and participate in giveaways from partners and sponsors at the IEM Expo.  A must-see showcase at all IEM events is the Intel Experience Area featuring the company’s latest processors. The immersive gaming and esports experience features the latest PC and VR games.

“For us to be able to announce our third consecutive stadium-scale esports event in Australia with IEM Sydney 2019 is something we never dreamt of happening 10 years ago,” Nick Vanzetti, Senior Vice President of ESL Asia-Pacific Japan, said in the press release. “It’s a true testament to the strength of esports in our country, and we’ll be working hard to ensure it’s another unforgettable experience for every person who attends.”

How to get tickets

Tickets for IEM Sydney 2019 will go on sale Friday, Nov. 16 at 2pm AEDT (11pm CT) via Ticketek. The general public will have the opportunity to choose between Day (starting at $39 AUD), Weekend ($139 AUD), Weekend Premium ($239 AUD), and Global Elite tickets ($1,199 AUD). In addition, all ticket types will offer an early entrance option, which will allow fans to enter the venue one hour prior to the official open time.

For more information visit the official IEM Sydney website and watch the announcement trailer for a first look at what IEM Sydney 2019 is all about.