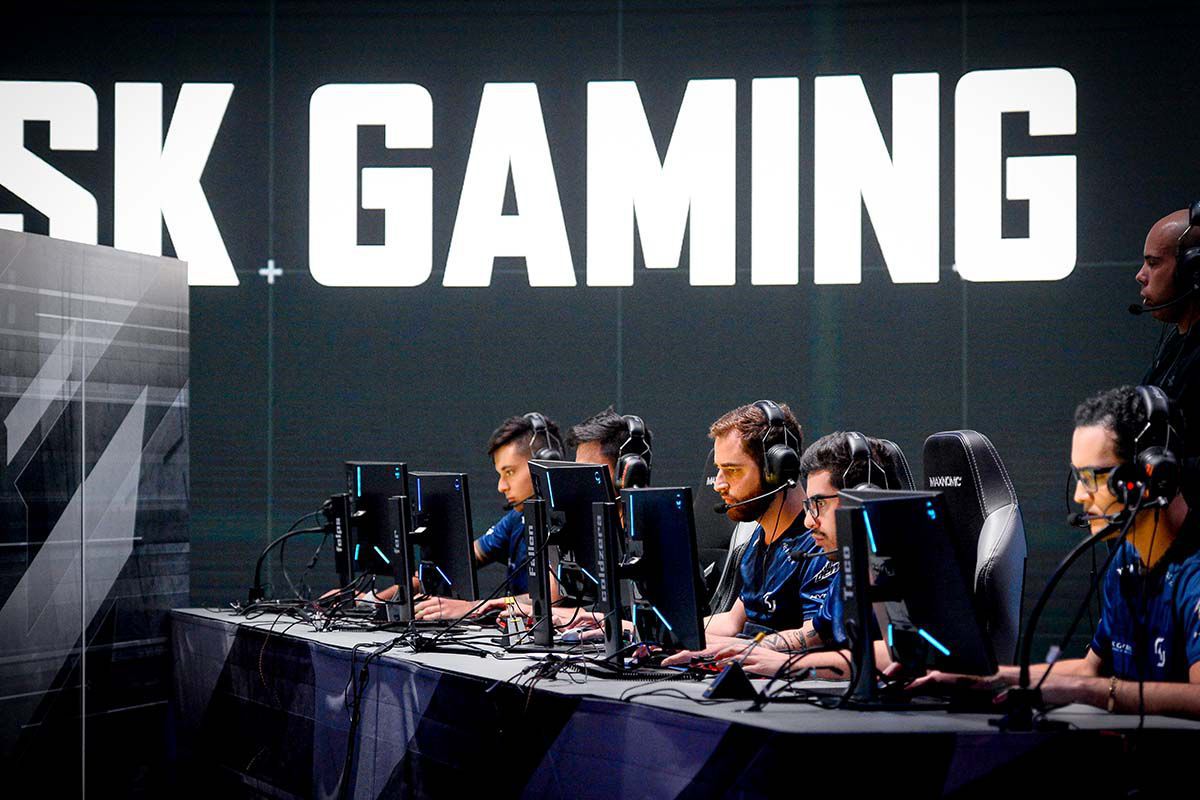 At the start of the day, defending Major champion Gambit Esports took a hard overtime loss 19-16 on Inferno against their CIS counterpart Quantum Bellator Fire. Inferno was also the stomping grounds for G2 Esports, Fnatic, and Natus Vincere in their later victories. G2 defeated Team Liquid 16-8, Fnatic topped a struggling Virtus Pro 16-6, and Na’Vi absolutely demolished BIG 16-1—a huge contrast to the last Major in Krakow, Poland, where BIG went 3-0 in the group stage on Inferno.

Pawe? “byali” Bielinski of VP was also found playing PlayerUnknown’s BattleGrounds during the Major, and he subsequently received a ton of criticism for it. VP are currently on the verge of elimination with a 0-2 record.

Related: The first day of the New Legends stage at the ELEAGUE Major features upsets and blowouts

The other 1-0 high matches consisted of CS:GO juggernauts FaZe and SK proving why they’re the best in the game. FaZe gained revenge on Vega Squadron on Train 16-3, after they lost to the CIS dark horse in the New Challenger stage last weekend. As for the SK side, Marcelo “coldzera” David did what he does best and top-fragged at 32 kills in the Brazilian team’s 16-12 Mirage victory over Mousesports.

North American favorite Cloud9, however, didn’t have the result they hoped for, as rising Turkish team Space Soldiers halted their star-striped comeback on Cobblestone. Their match ended with Ahmet “pag” Karahoca attaining an AWP ace against the uncoordinated C9 offense.

To end the day, previous ELEAGUE Major champion Astralis knocked North down to the 0-2 matches tomorrow, after an intense Danish derby on Train, which ended 16-14.

The third day of action at the New Legends stage will continue tomorrow at 10am ET.