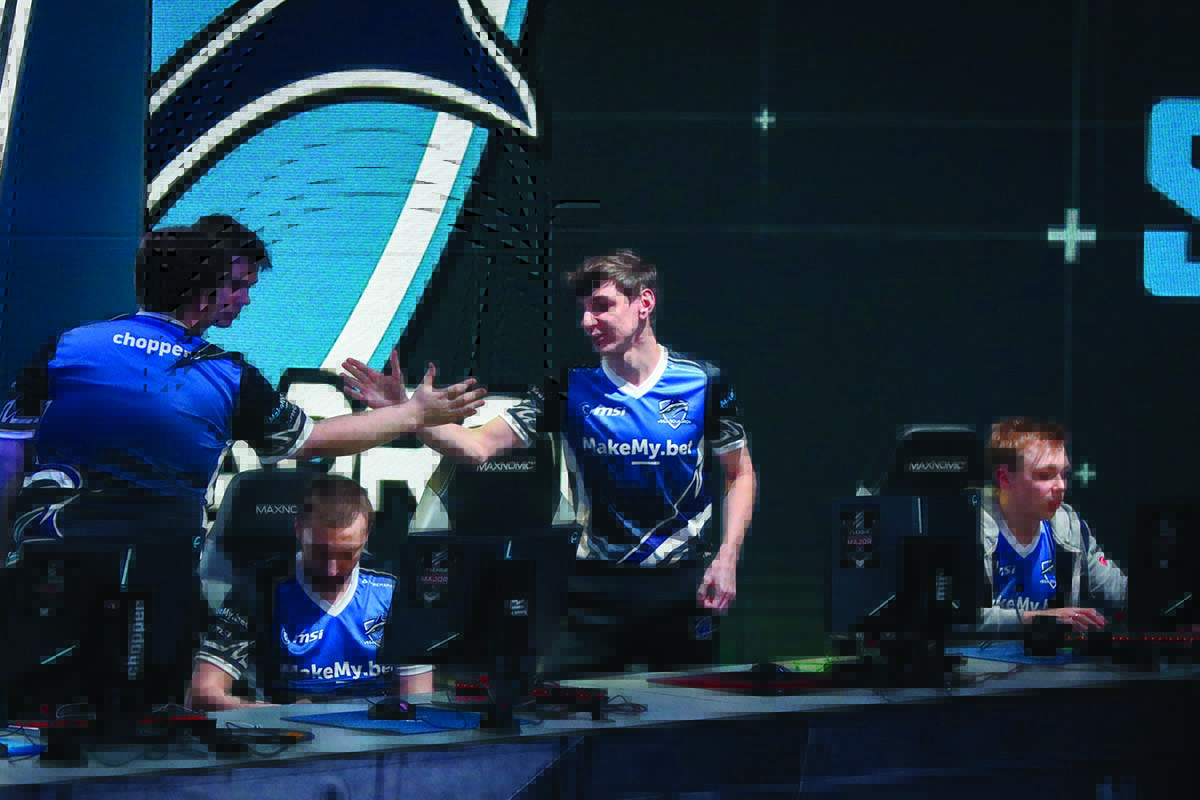 The New Legends stage of the ELEAGUE Major: Boston commenced today, and it was a day of one-sided games.

Gambit Esports were one of only two Legends to secure a win in the first round of the Swiss format. They picked Nuke against Natus Vincere in the CIS-region showdown, and it paid off well as they won 16-5.

Related: Teams advance to top sixteen of the ELEAGUE Major as the New Challenger stage concludes

In the latter half of the day, Mousesports claimed Cache as their dominant map pick against a shaky Astralis, as the score was 16-2. The Frenchmen of G2 Esports also put up a strong showing on Cache at 16-8 against North American favorite Cloud9. French support Nathan “NBK” Schmitt also had a great performance, out-fragging many of his star teammates at 27 kills and a 106 average damage per round.

The finale was the closest match on Friday, as SK Gaming narrowly defeated Space Soldiers 16-13 on Mirage to end the day on a high note for the Legend teams.

The second day of action at the New Legends stage of the $1 million Major begins at 10am ET tomorrow.