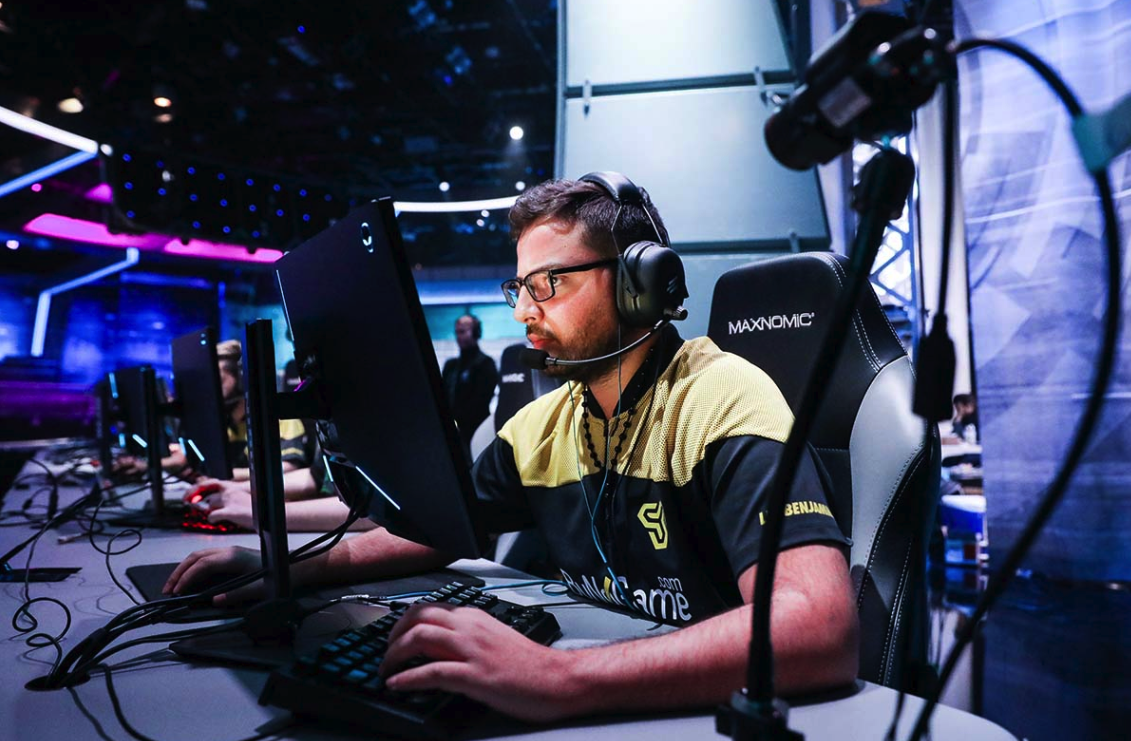 The opening weekend of the $1,000,000 ELEAGUE Major: Boston has ended, with eight teams claiming their place in the 16-team New Legends stage after a gruelling 15-hour final day of play in the first stage.

FaZe Clan, Space Soldiers, and Vega Squadron punched their ticket to next weekend’s round of competition with victories against Natus Vincere, Mousesports, and Team Liquid, respectively. FaZe easing their way past Na’Vi in the biggest blowout of the day at 16-4 on Train, but the other two matches in this group were relatively close affairs on Mirage.

Vega Squadron inched past Liquid in round 30, and Space Soldiers later trumped Mousesports 19-17 in overtime. Vega’s Leonid “chopper” Vishnyakov played a huge role in his team’s 16-14 win at 35 kills and a 122.6 average damage per round.

Yesterday’s elimination games also put many teams’ tournament lives on the line, with Team Envy, Misfits, and Sprout Esports being among the fallen. CIS-region underdogs AVANGAR and Quantum Bellator Fire knocked out Misfits and Team Envy, after close maps on Cache (AVANGAR 16-13 Misfits) and on Inferno (QBF 16-12 nV).

The final official round of the New Challenger stage sent off three more teams, with Renegades, AVANGAR, and Liquid falling at the final hurdle. Mouz destroyed Renegades on Mirage 16-4, QBF demolished AVANGAR 16-6 with a great T side, and Na’Vi ended the stage with a strong 16-5 outing on Inferno, led by Oleksandr “s1mple” Kostyliev and his 31 kills.

In the redemption qualifier for the very last spot in the New Legends stage, Liquid pulled through in a Mirage thriller against AVANGAR 19-15 to earn themselves 100 Thieves’ former slot. 100T vacated it due to the team’s visa issues. Nick “nitr0” Cannella had a massive quad kill in round 30 to save Liquid’s Major dreams, before leading his team into a four round overtime sweep.

FaZe, Space Soldiers, Vega, Mouz, Quantum Bellator Fire, and Na’Vi will join Cloud9 and G2 Esports next weekend, as well as the top eight teams from the PGL Krakov Major.

The New Legends stage, which is the second stage of the Major, will begin later this week on Jan. 19 and continue until Jan. 22.