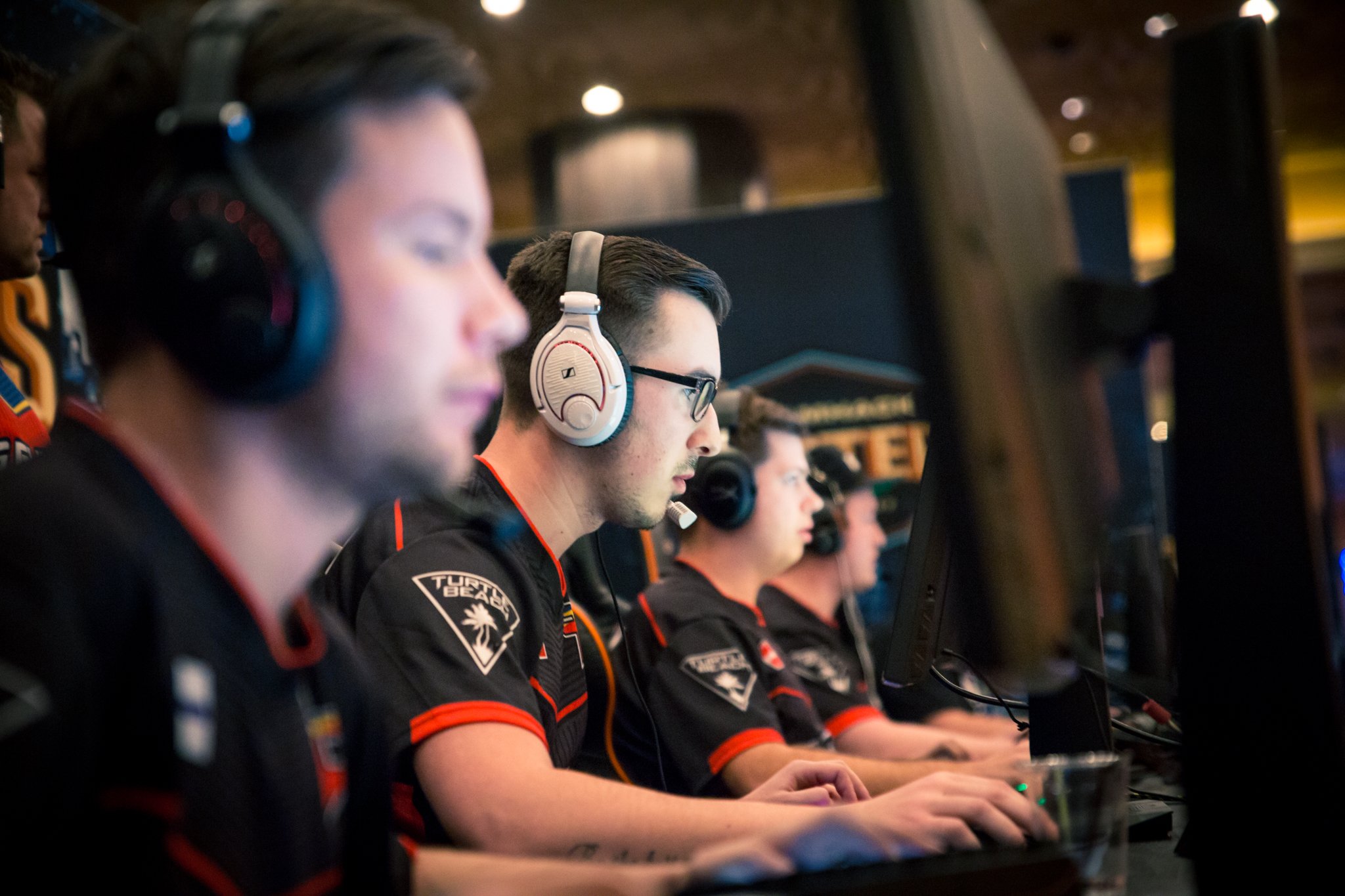 BIG won their first match at the PGL Major against FaZe Clan in seemingly easy fashion, but it turns out they were using a Counter-Strike: Global Offensive bug to their advantage.

Inferno, the map that was played in this best-of-one, has a multitude of walls that can be used to jump-spot for gaining information on enemy locations. When a player does it, the head of the player model peeks above the wall for a split second before disappearing, like a whack-a-mole. BIG, however, used a bug that involves not being seen during the jump-spot.

To perform the bug, a player must crouch before the player model peeks its head above a wall. The exploit “tricks” the game into not displaying the player model head because of the jumping crouch peek. BIG advantageously used the bug to jump-spot for information on crucial choke-points on Inferno, such as banana towards B site and quad on A site. This would partially explain why BIG had such a dominant Counter-Terrorist half against FaZe (8-1), which ended the game at a 16-8 scoreline in favor of the Germans.

This also is not the first time that BIG has been found using this bug. BIG used it in their round three Cache match against Immortals at the PGL Major Offline Qualifier, which they won 16-9.

Hopefully something is done by Valve or PGL, the major tournament organizer, so teams can’t gain an unfair advantage using this glitch in CS:GO.