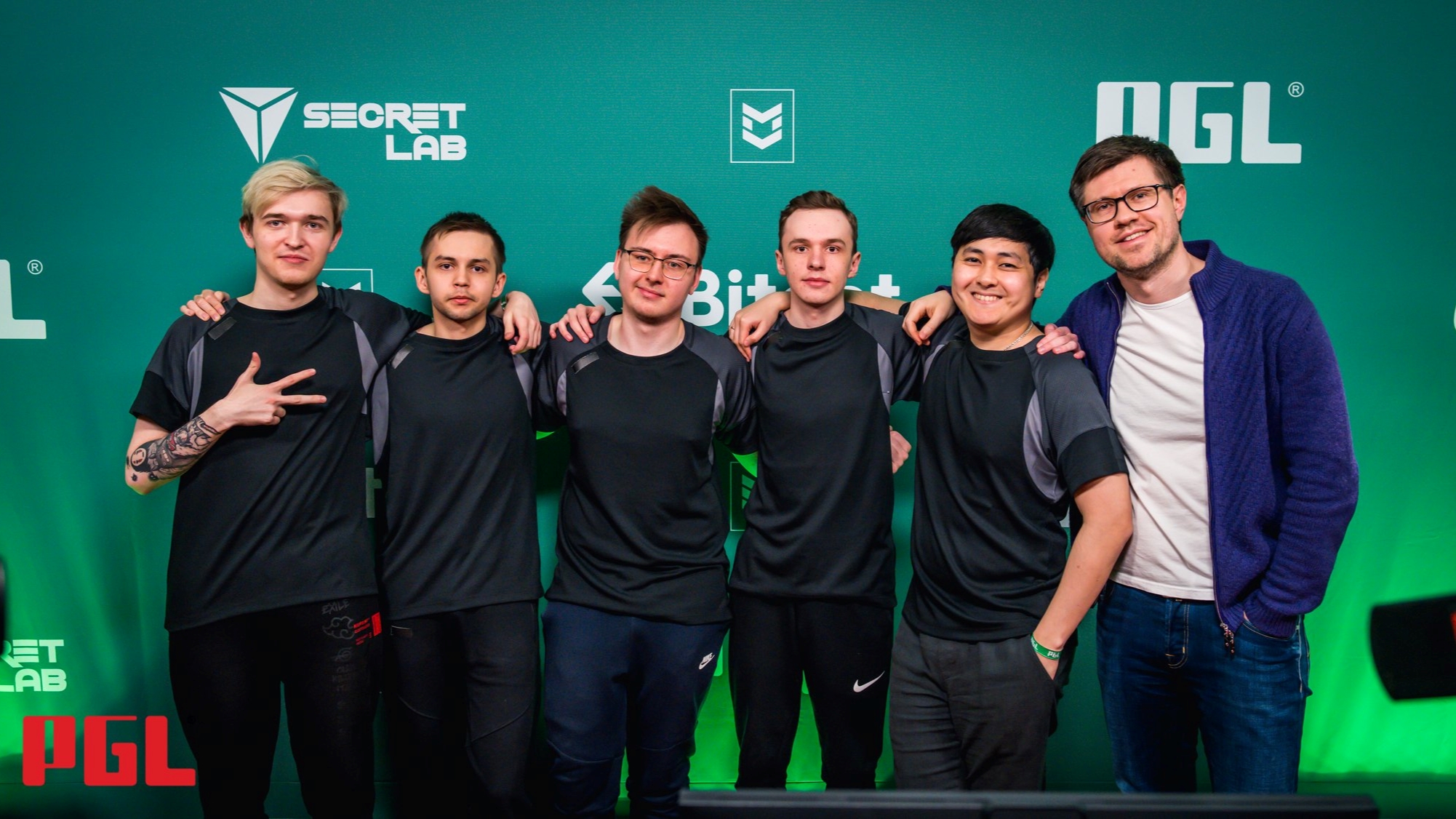 Valve unveiled the player stickers for the upcoming PGL Antwerp CS:GO Major today and it didn’t take long for controversy to emerge.

A portion of the CS:GO community is convinced that Cloud9’s sh1ro and interz’s stickers include a Z symbol, which is closely associated with supporting the Russian invasion of Ukraine.

Both C9 players are from Russia and have a distinct scribble on their player stickers that, according to some, looks similar to the Z that was first spotted on Russian tanks and military trucks on the border of Ukraine on Feb. 19.

French CS:GO journalist neL, former Ukrainian coach Johnta, and Polish commentator Izak say sh1ro and interz’s player stickers could be interpreted as a sign of support for the war in the Eastern European country.

The French journalist said that the design of sh1ro’s autograph is “very clumsy.” This comment raised criticism, with players including FaZe’s Twistzz saying he was reading too much into it. “This is quite the reach. Clearly a normal scribble that players add for detail,” Twistzz said on social media. But neL reminded the player that sh1ro had an entirely different sticker autograph at the last Major, which was held in Stockholm in November 2021.

Izak, a popular CS:GO caster from Poland, added to the conversation that there is no room for mistakes of this nature and that players should do their best to remain neutral.

“Everyone currently knows what ‘Z’ means. Cloud9 players as well. These aren’t the times when you make such mistakes unintentionally,” he said. “It is said that esports is above war and divisions, and the players themselves should be glad that they are allowed to compete in tournaments, given the situation in sports.”

“They should try their best to be as neutral as possible. And this, willingly or not, to me is an obvious bait from their side, which supports the war,” Izak added.

Johnta, who previously coached HellRaisers, says the situation is odd as well. “The decision to highlight Z or take a similar element into a sticker looks, to put it mildly, very strange,” he said according to a machine translation.

Many fans added that the Z present on the players’ autographs could easily be seen as a normal scribble, with other pro players, including Imperial Esports’ fnx, underlining their nickname in a similar fashion.

C9 acquired the Russian roster of Gambit Esports on April 24. Before that, the roster played in several tournaments under the name “Players,” including Europe’s Regional Major Rankings, the qualifying event for the PGL Antwerp CS:GO Major.