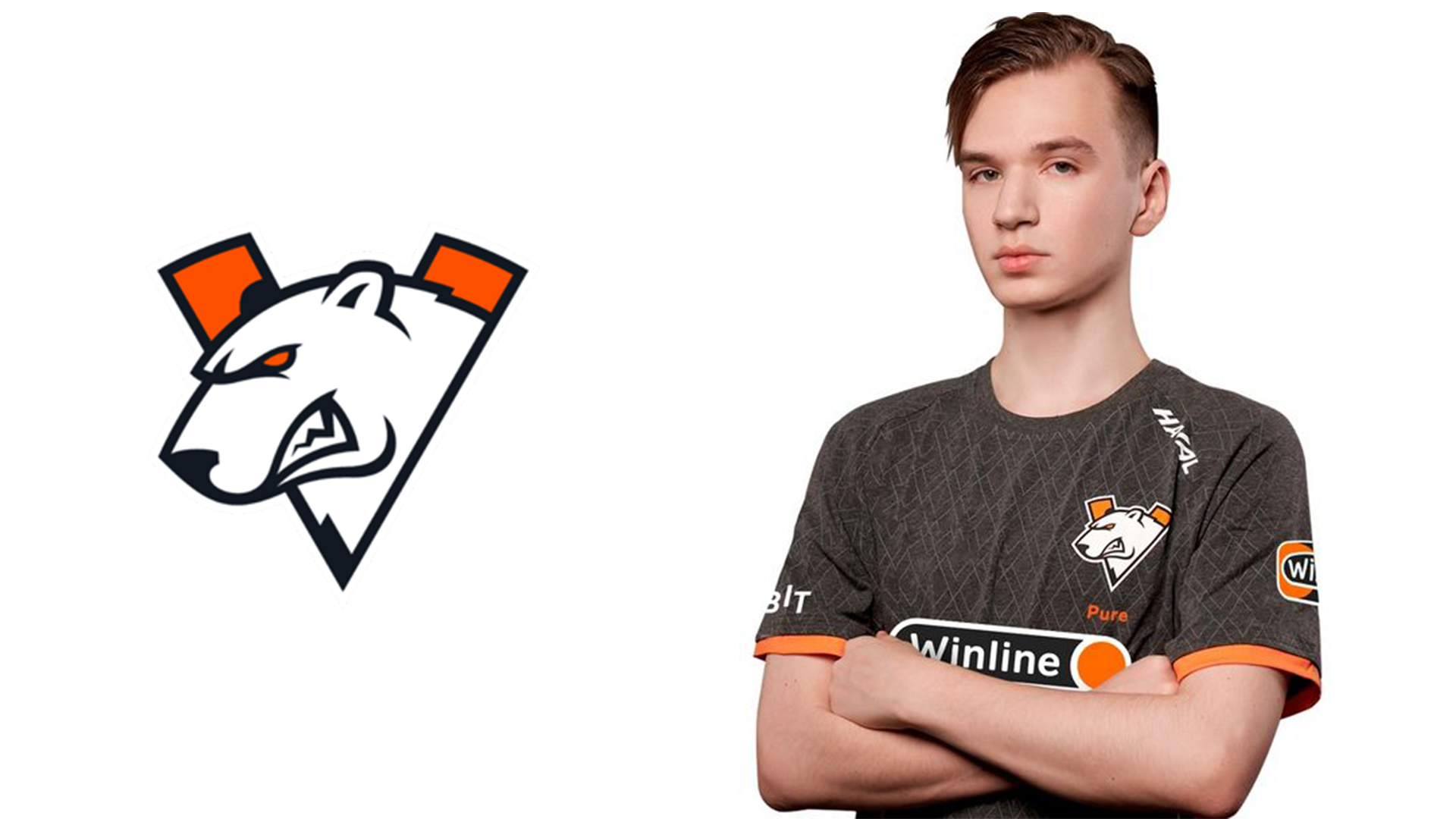 Teams from Eastern Europe’s Dota Pro Circuit began their expedited version of the Spring Tour earlier this week after the season was delayed due to the ongoing Russian invasion of Ukraine. And in the matches to decide which teams will receive an invite to the Stockholm Major, one Russian player seems to have made a statement in-game supporting the war, resulting in his team being disqualified from the tournament.

During Virtus Pro’s match against Mind Games earlier today, midlaner Ivan “Pure” Moskalenko drew on the in-game mini-map while the game was paused mid-match. The symbol he drew was in the shape of a Z, which has been actively used by the Russian government as a militarist symbol and in propaganda campaigns in favor of the war.

The symbol is clearly visible on the mini-map for a few seconds before Pure’s teammates quickly covered it up with their own lines to obscure it, though it was already pointed out by the commentators.

This immediately sparked outrage from Dota viewers and fans around the world, with Ukrainian commentator Vitalii “v1lat” Volochai and dozens of others calling for Pure, and even the entire VP roster, to be banned from the event.

VP’s roster was already competing in the event under the Outsiders tag, something that other rosters from the organization have done, to avoid directly showing branding or support for an org with “apparent ties” to the Russian government via ESForce and the VK Group.

In a video released by VP and Pure, the player claims that the drawing was an accident and says that’s why it was covered up so quickly by his teammates. But he never actually apologized for his actions.

“When we realized what exactly my drawing turned out to be, we tried to cover it up,” Pure said. “I didn’t mean to offend anyone, it all happened by accident. Peace to all.”

The lack of apology and direct nature of the response did not pacify the community. Multiple players, personalities, and even meme accounts have called out the statement as nothing but lip service.

Beyond The Summit founder and Dota personality David “GoDz” Parker confirmed that the tournament organizer was looking into the situation and discussing how to proceed directly with Valve. Outsiders as a whole roster have now been disqualified from the Regional Playoffs, with Mind Games receiving a retroactive forfeit win. All other matches that would have featured the VP lineup have been forfeited as well.

Even with this action taken to disqualify Outsiders, the delayed statement led the community to talk in broader terms about Valve’s lack of support for Ukraine despite the country’s storied history with Dota.

As former player and commentator Kyle Freedman said, Valve has seemingly done nothing to support Ukraine outside of giving the EEU teams a chance to qualify for a Major. Meanwhile, companies like Epic Games, Sony, Microsoft, Riot Games, and numerous content creators and game developers around the world have raised well over $200 million for humanitarian efforts in the country.