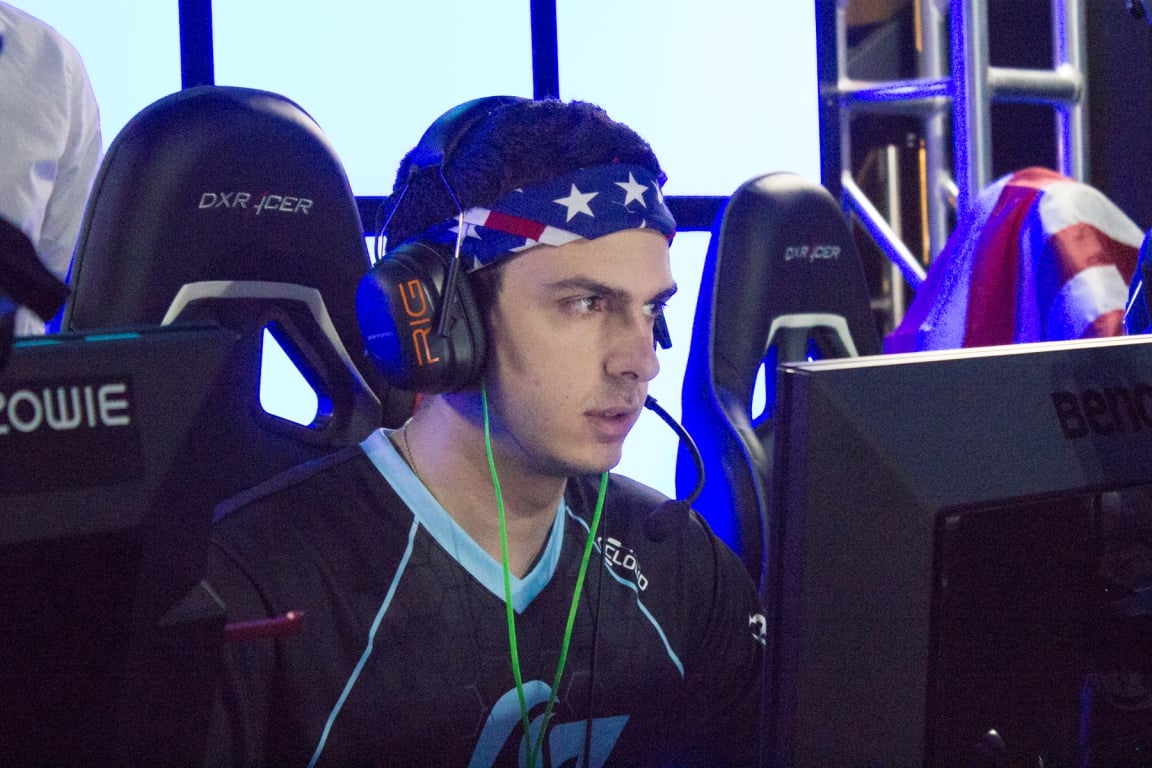 Counter Logic Gaming has been forced to rehaul its Counter-Strike: Global Offensive roster after the ELEAGUE season after star player Tarik “tarik” Celik decided he won’t compete for the rest of 2016.

The 20-year old rifler says he has no intention of pursuing other offers until his contract with CLG expires in 2017, putting an end to speculation online that he’d try to find a new team willing to buy him out of his contract.

The team has also parted ways with its head coach and stand-in Faruk “pita” Pita, who wants to return home to Sweden. This comes mere days after the team was unceremoniously eliminated from the most recent Valve major, ESL One Cologne, in the group stage.

The departures bring CLG’s CS:GO roster down to three: Stephen “reltuC” Cutler, James “hazed” Cobb, and recent addition Kenneth “koosta” Suen. A thought that would be hard to imagine a mere two months ago, when the team managed to reach the quarter-finals of the MLG Columbus major before being eliminated by their countrymen Team Liquid.

After MLG Columbus, however, CLG cut Jacob “FugLy” Medina. The team was pursuing an unnamed replacement for Medina in the wake of his exit, but negotiations with the him never materialized. With both ELEAGUE and ESL One Cologne creeping up on the horizon, CLG brought in pita as an emergency replacement—a hard situation for the head coach, given that pita’s time as a professional CS:GO player came to an end in June of 2014.

What the roster will look like following the conclusion of ELEAGUE is anyone’s guess. Well-known CS:GO analyst Tomi “lurppis” Kovanen has speculated that several established CS:GO teams will change their rosters after TBS’ $1.4 million foray into esports has concluded because of the tournament’s hardline stance against roster swaps during the season.