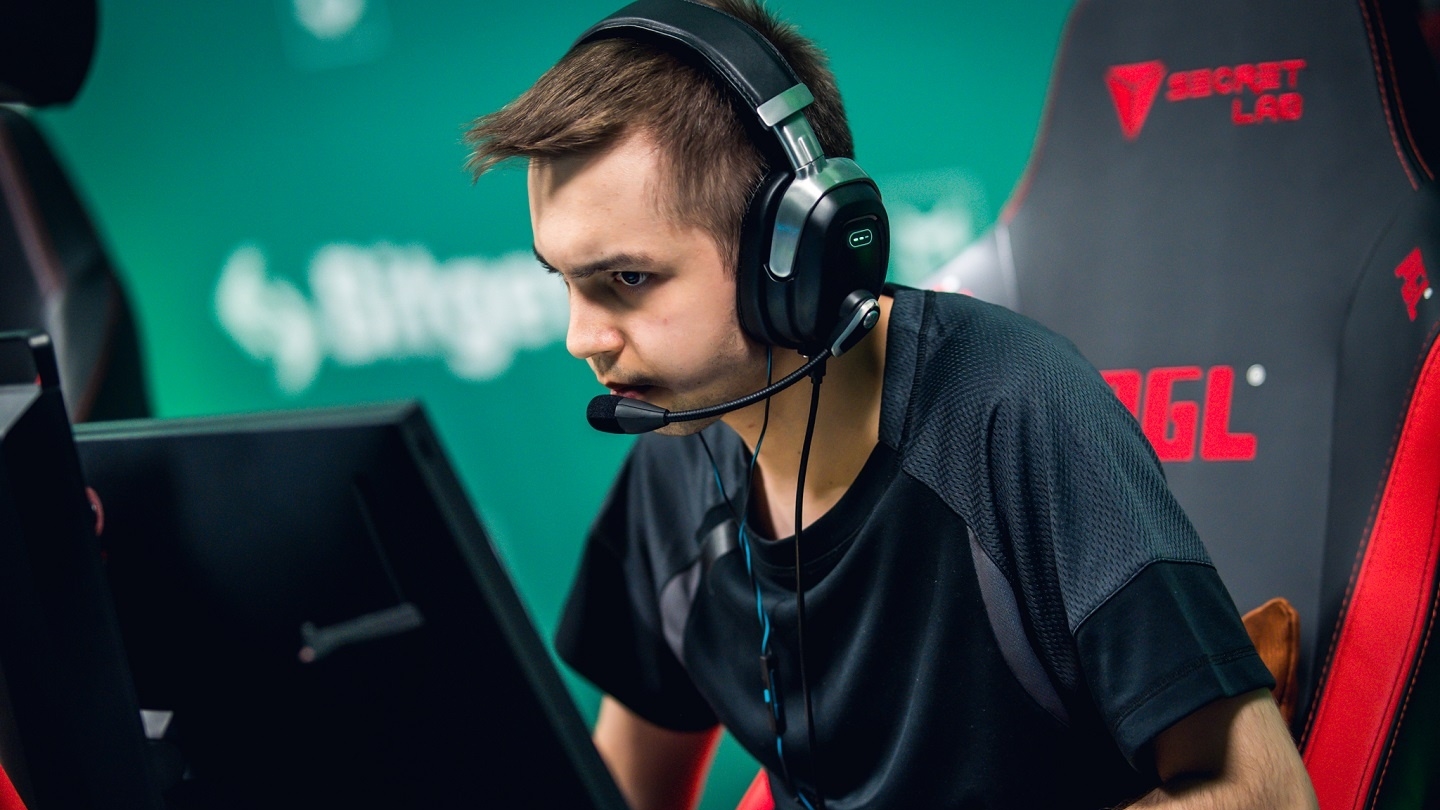 Cloud9 CS:GO player Dmitriy “sh1ro” Sokolov has tweeted out a message related to the recent sticker controversy surrounding a scribble under his name that resembles a Z symbol.

With PGL Antwerp looming, Valve unveiled the player stickers for those competing in the 2022 Major, but one of the biggest points of topic has been centered around Cloud9 players sh1ro and Timofy “interz” Yakushin for possibly using a Z symbol, which is known as a symbol of support for the Russian invasion of Ukraine.

“Don’t look for hidden meaning where there is none,” sh1ro’s said, according to a machine translation. “My business is to play CS, not to do covert diversions.”

The tweet is in response to the initial speculation first brought to light by French journalist neL, who pointed out sh1ro’s signature and its possible hidden meanings.

“The design change in the sh1ro sticker, including something that can potentially be interpreted as a Z (symbol of support for the Ukraine invasion) is very clumsy. To say the least, ” the French CS:GO journalist neL wrote on Twitter before deleting the tweet after mixed reception from the community.

Related: A harmless scribble or a symbol of war?: CS:GO fans call out C9 player stickers for possibly supporting Russian invasion of Ukraine

The CS:GO community has been divided on the topic with some taking stances similar neL and other personalities like FaZe Clan’s Russel “Twistzz” Van Dulken and journalist Richard Lewis voicing their concerns for the speculation, with the latter releasing research arguing against the case first proposed by neL.

Cloud9 acquired the Russian roster of Gambit Esports on April 24. Before they were signed to Cloud9, the roster played in several tournaments under the name “Players,” including Europe’s Regional Major Rankings, the qualifying event for the PGL Antwerp CS:GO Major. The Russian roster has become a bright spot in CS:GO and is a favorite to win the entire major in 2022.

PGL Antwerp CS:GO Major will begin on May 9 with the Challengers stage, where 16 teams will compete for eight spots in the Legends stage.

Due to their strong performance in the PGL Antwerp qualifiers, Cloud9 has been directly seeded into the Legends stage, where they will be joined by the seven other Legends teams at the major. The Legends stage will begin on May 14.