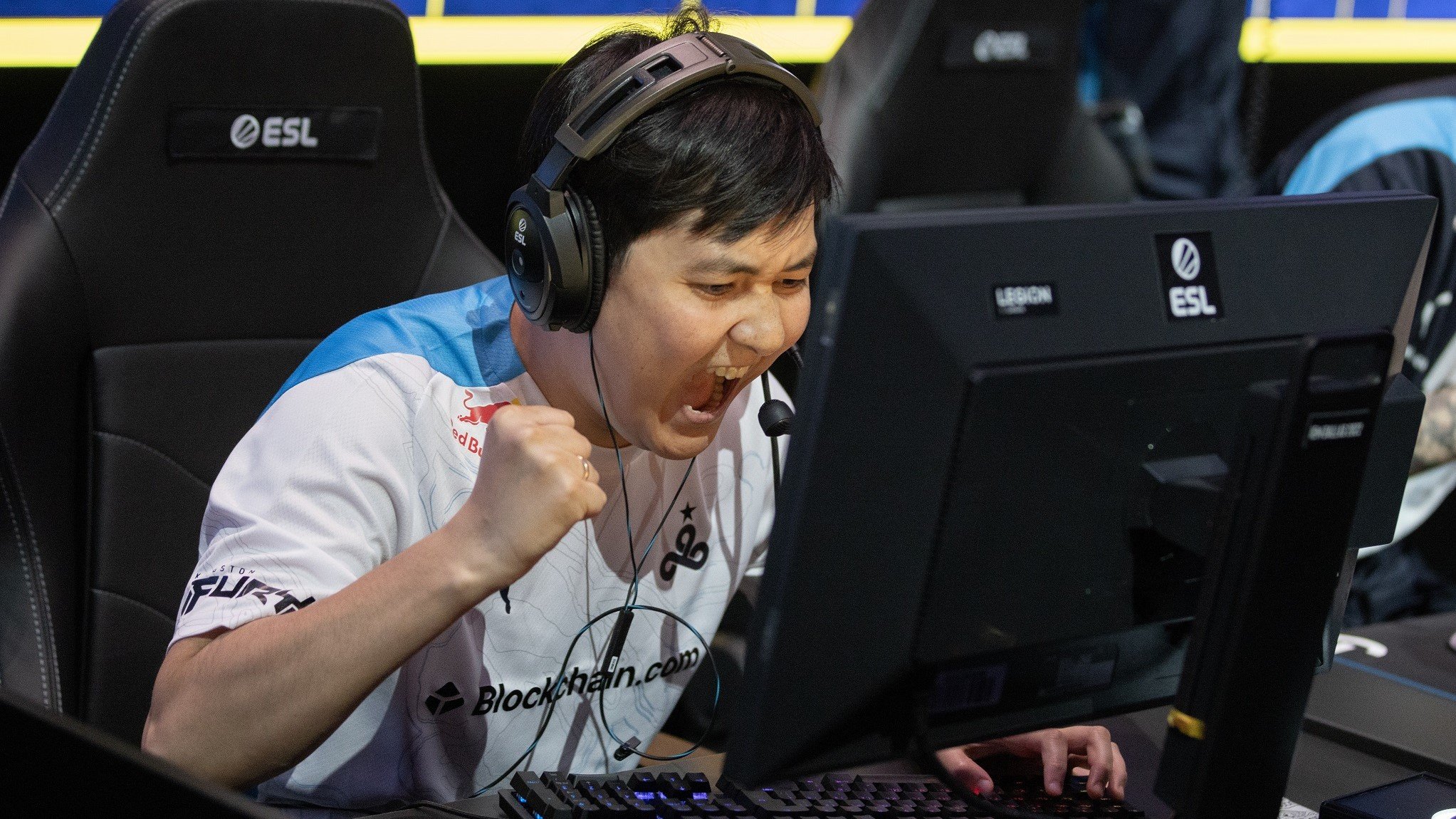 Cloud9’s CS:GO star and PGL Kraków Major winner Abai “HObbit” Hasenov has become the latest professional player to ask for the removal of Mirage, the longest-standing map of the game’s active map pool.

Mirage is the only map to have been featured in all of the 18 CS:GO Major championships, the tournaments that are directly sponsored by Valve. The last time the map received a significant update was in January 2020 when the developers added a bench near Window in Mid so players could solo-boost into Window.

This has caused the Mirage meta to become stale because most professional teams just do the same things over and over again in every match. There’s a growing expectation in the community that Valve will make changes to the currently active map pool, but it didn’t happen in the latest update. Instead, the developers only made some irrelevant changes.

“This is the best moment to remove boring Mirage and add Cobble,” HObbit said on Twitter after a minor CS:GO update hit the live servers.

The last time CS:GO changed the map pool was over a year ago in May 2021 when Ancient replaced Train, one of the most classic maps in the game. The window to change the map pool in 2022 is getting shorter after each day because the summer player break is nearly ending and the tournaments will resume, in addition to the beginning of the IEM Rio Major cycle.

Cobblestone, the map HObbit asked CS:GO to replace Mirage, was removed from the competitive map pool in April 2018 and replaced by the remodeled Dust II. Cobble has since received a number of changes, mainly to the B Bombsite, which didn’t please the CS:GO at all.

It’s unclear whether Mirage will be the next map to be removed, though. It’s one of the most played maps in the game’s official matchmaking and it’s the most optimized competitive map in terms of FPS, which helps players with older gaming rigs.