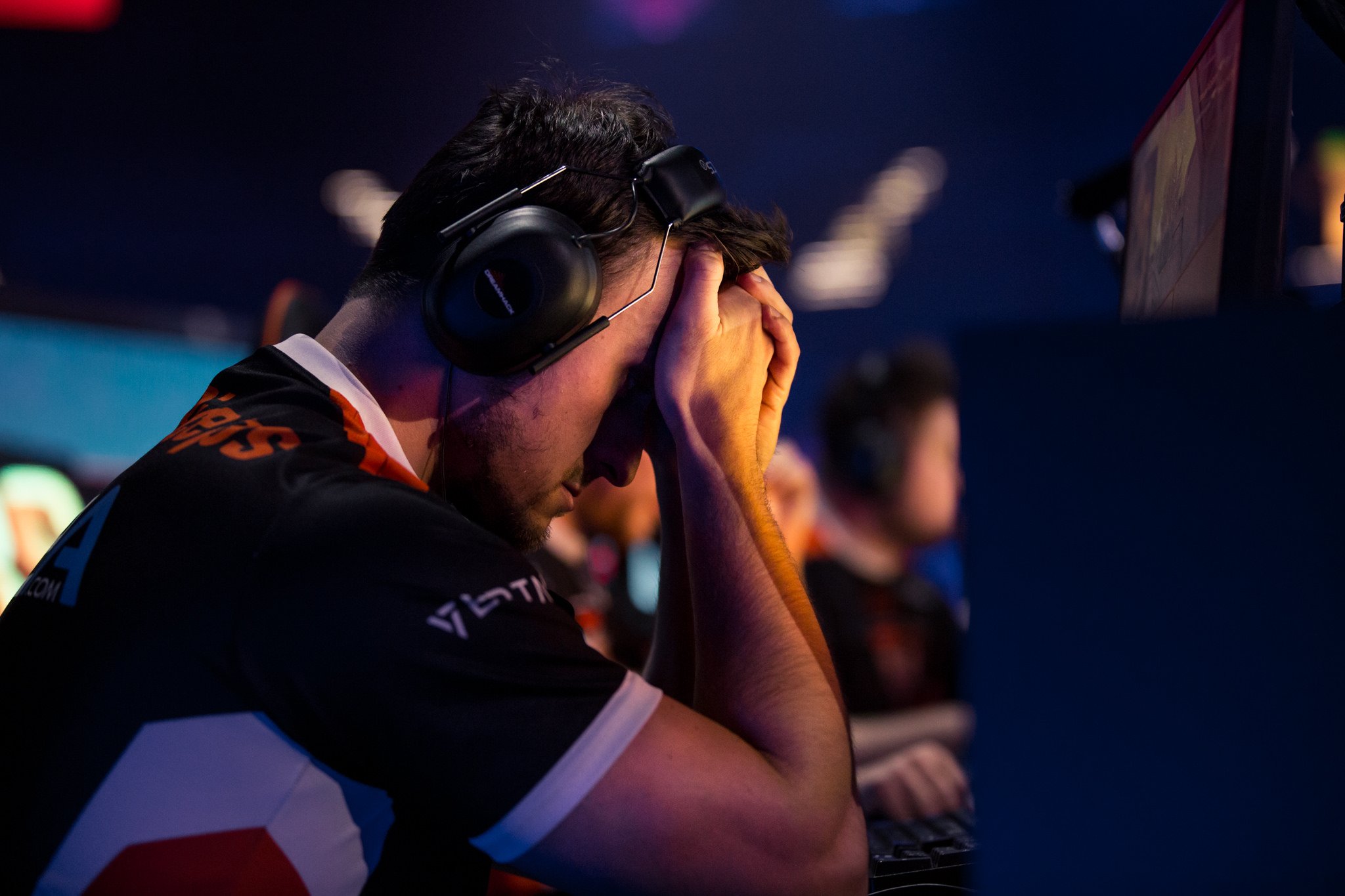 The pace at which Counter-Strike: Global Offensive history and the chapters of its legendary tales are written is staggering. A single tournament result has the capability to define an era. One upset occurring at the wrong or right time can set up dozens of storylines for months after the fact. Underdogs can appear, upset legends, become legends, then disband all in a matter of months.

The community feeds off the satisfaction and closure that comes with the end of these narrative arcs. From the Mikhail “Dosia” Stolyarov-led Virtus Pro ending NiP’s 87-0 streak to Danylo “Zeus” Teslenko winning the PGL Krakow Major, a fitting end to an epic tale is one of the greatest moments any fan can experience. It’s a release and closure to what can be, in certain cases, narratives that have gone on for years.

How then, does the final chapter of the most epic ongoing tale CS:GO currently has to offer come to a close? What is a fitting end for the longest and most well-known narrative arc in CS:GO history?

How does the saga of Virtus Pro finish?

Virtus Pro’s story is one the most central to understanding CS:GO’s narrative as a whole. VP have the oldest five-man core in the history of the game, dating back to late-2013. During this long run together, they’ve consistently pushed up against the best CS:GO lineups of all-time and created some of the most legendary rivalries as a result. Whether it be the 2015 Fnatic vs. VP or 2016/17 Astralis vs. VP, there’s no doubting this team’s defining hand in CS:GO’s timeline.

Every team falls apart eventually, VP just boasts a once-in-a-lifetime mix of factors, that makes them the most resilient side in history. Their struggle against CS:GO’s natural entropy is what makes their story one of the most compelling. It drives their popularity, fuels their in-game confidence, and informs their style.

Despite their historical resilience though, VP’s battle against time, other top teams, and their own mentality has shown recent signs that they’re being put further and further on the back foot. Their most significant results over the last six months are limited to only two best-of-three wins over North and Na`Vi—both of which have changed their rosters since, on top of scattered best-of-one wins. For a team that was nipping at the heels of Astralis for the No. 1 spot at the start of the year, VP are in a cataclysmic slump of form.

The PGL Krakow Major presented an opportunity for VP to springboard back into form. The Poles seemingly had a grand finals appearance etched in the stars given the amount of factors going their way. In tournament play, this included having the easiest possible first-round matchup by playing Vega Squadron and being drawn on the side of the playoff bracket without SK or Astralis. In the arena, they were also playing in front of a once-in-a-lifetime Polish crowd refusing to let their hometown heroes go down in silence.

In an interview with HLTV after ESL One Cologne, Filip “NEO” Kubski said that the side, “probably [had] the most serious bootcamp” in the lineup’s history, with “everyone [being] so motivated to give 100 percent.” Wiktor “TaZ” Wojtas also said after their quarterfinal victory over North that, “this event is in Poland, this must be our event, there is no other way, I don’t see it any other way, I can’t even imagine another way.”

Yet in spite of all the odds being stacked for VP with a strong, confident mentality, they were completely blown out of the tournament by Immortals in the semifinals. Although, on-paper, a top four finish at a major is impressive, for VP, this result is a continuation and validation of the lowest point this roster has ever experienced. “If we survive this and do not split up it will be another miracle,” Jarosław “pashaBiceps” Jarząbkowski said on Facebook after their third-consecutive group stage exit in Cologne.

This lack of form becomes an even bigger issue due to the nature of VP’s in-game style. Although pundits will often say that VP’s style solely relies on individual performances to win games, this isn’t entirely the case. With Snax leading the way, VP have shown an ability to read and counter opponents from a macro perspective, and strategically employ many cutting-edge executes and fakes.

These deeper elements of play are adding more angles of attack for VP to win rounds from, but are by no means replacing the core pillars of their game. The innovative smokes and tactics VP employ only complement the traditional, core elements of their game. These intrinsic values, like duel hunting, constantly pressuring, and intuitive calling serves more to define VP. This style of play—although supported by more refined macro ideas—is highly susceptible to falling apart. If the enemy team can simply straight up out-duel VP, then the base of their game disappears—and even more so if VP’s AWP setups can’t get going to get picks early.

Although VP have the mentality and in-game toolbox of an elite team, at the end of the day, you can’t play their style of CS:GO at a world-class level without individual form and confidence. So if VP are ever going to split apart and die as a team, one can imagine that it would be centered around these deficiencies.

In this sense, it becomes hard to ever reasonably speculate on the inevitable “when” for the death of VP. Even though many signs point in a dismally unfavorable direction for VP right now, elusive intangibles like confidence and form are characteristics that VP seemingly have always had mastery over.

The handful of revivals in form and confidence that veteran players like NEO and TaZ have had while on VP is incredible. And they happen thanks to VP’s ability to shift the minutia of their team makeup. VP are experts at reinventing themselves, whether it be shifting the responsibility of calling, AWPing, or their star player. This has been the driving force behind their seemingly cyclical rise and fall.

But this might not last forever. It’s reliant on the Poles combining a driven mindset with comfort in high-pressure environments. The changes VP make in their own structure only ever bear fruit when their mentality is there to support it. Based on their performances and interviews over the last six months, there’s little evidence that this strong mental aspect is still there. What is Virtus Pro without that infamous “never-say-die” attitude?

Virtus Pro are justifiably one of the most well-loved, respected, and fierce competitors in the history of CS:GO. Adoration and praise can’t create permanency—or a perfectly replicable pattern. Even the players’ contracts, which are the largest in the history of esports in terms of both duration and value (at the time of writing) and will see them tied to the organization until 2020, won’t stop a player from retiring due to months of hopeless results.

In the end, VP’s reign with this specific five-man roster might end like the other sides who were resistant to roster change. Maybe they’ll have their story finish like the Ninjas in Pyjamas core, experiencing a slow heat death with occasional spikes of rekindled form.

In this sense, even the indomitable Virtus Pro will move to the disrupting meter of entropy. While the exact time is up in the air, the clock is constantly ticking.