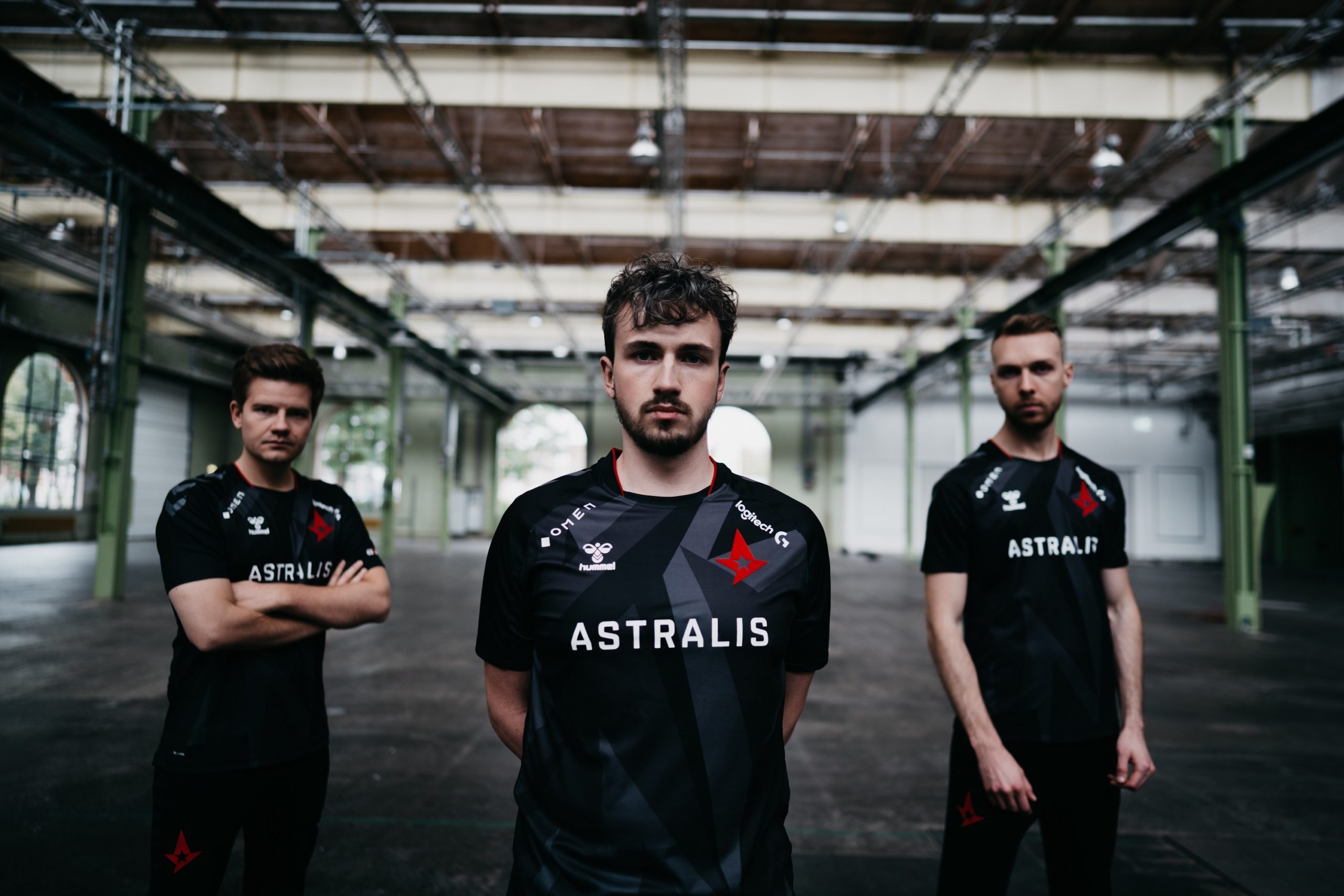 Astralis confirmed today that one of its CS:GO players, Patrick “es3tag” Hansen, is on his way to North American organization Cloud9 after DreamHack Open Fall, which started today and will end on Oct. 25.

The announcement came hours after Danish television channel TV2.dk reported the move. Es3tag joined Astralis for free in July after his contract with Heroic expired and leaves as “one of the biggest transfers on record,” according to Astralis’ CEO Anders Hørsholt. Astralis and Cloud9, however, have agreed to not disclose the financial terms of the transfer.

Es3tag has been replacing Andreas “Xyp9x” Højsleth in Astralis’ active lineup and immediately adapted to the Danes’ tactical system. The 24-year-old has averaged a 1.12 rating with Astralis so far, according to HLTV’s statistics. He recently helped Astralis win ESL Pro League season 12 Europe over Natus Vincere this month, which was his first big title as a player.

“I am proud to represent Astralis, I love the fans and I never for a second thought I would move on to a different team this early,” es3tag said on Astralis’ official website. The rifler, however, said that Cloud9 offered him “something he needed to consider seriously” and believes that the North American organization is capable of building a top CS:GO team.

With es3tag set to leave Astralis later this month, the org’s roster will be down to six players. But it’s unlikely that Lucas “Bubzkji” Andersen will play anytime soon since Xyp9x will return for BLAST Premier Fall Series at the end of the month and Astralis’ in-game leader gla1ve told HLTV Confirmed that Bubzkji’s playstyle is too aggressive right now.

Although es3tag’s sale may be a record deal for Astralis, with Hørsholt stating that player transfers “will always be part of the game,” Astralis’ head coach Danny “zonic” Sørensen said on Twitter that he wanted to keep working with es3tag.

“I wanted to keep [es3tag] on board, but as in any other sport, there are areas of the game besides the sports side of things that are out of my hands,” zonic wrote. Zonic learned about the deal a couple of days ago and said that es3tag deserves to play every match he wants and that he understands es3tag’s decision to move to Cloud9.

C9 should be releasing at least what it’ll pay es3tag for his salary, as the organization did with the signings of Alex McMeekin, Özgür “woxic” Eker, William “mezii” Merriman, and Ricky “floppy” Kemery. C9 is still looking for a sixth player since its general manager, Henry “HenryG” Greer, said he’d like to work with an active sixth player.

Es3tag will play one of his last matches with Astralis starting today against his former team Heroic at 1pm CT for DreamHack Open Fall’s Group B.