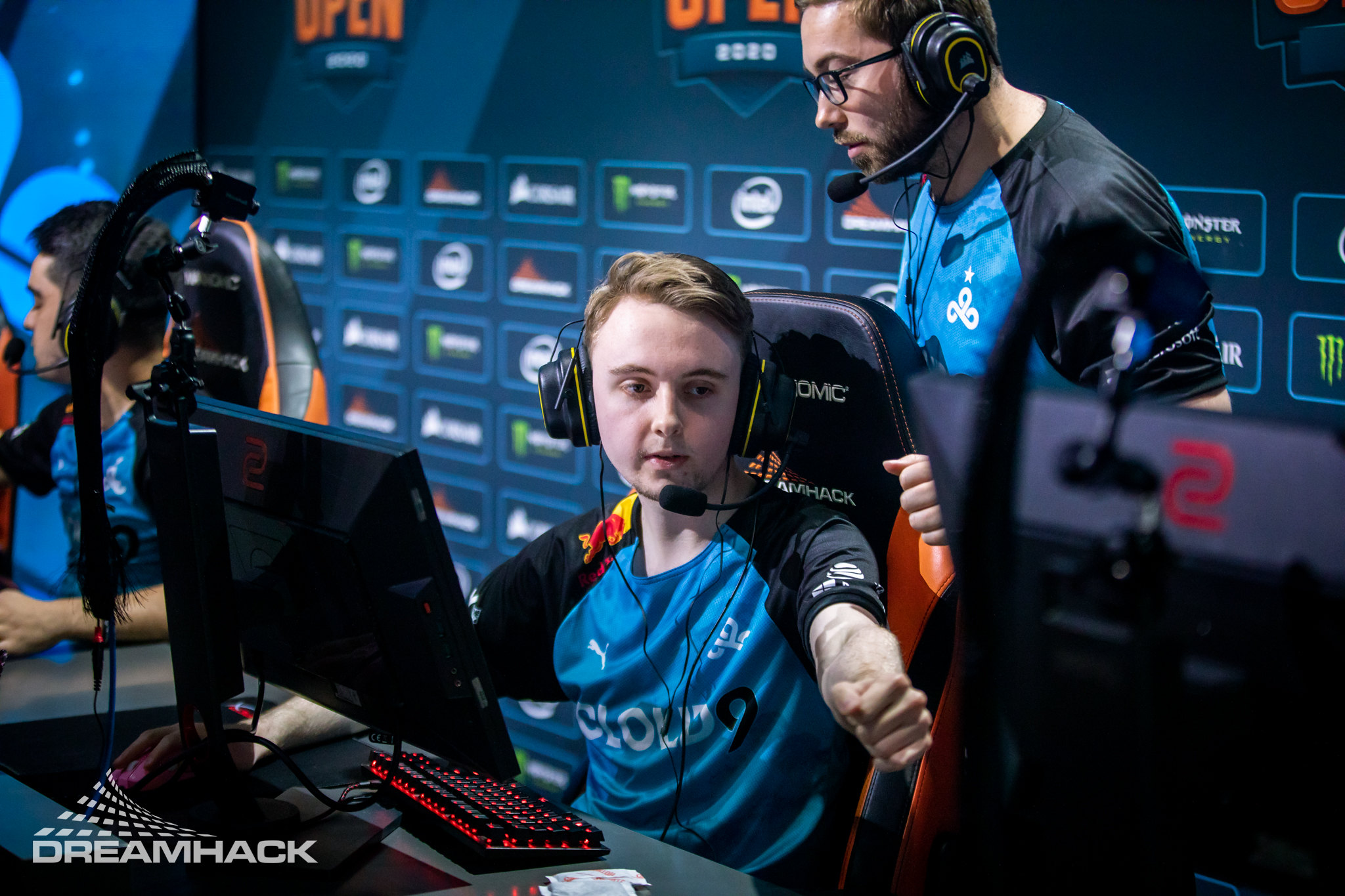 Ricky “floppy” Kemery has transitioned from Cloud9’s old CS:GO lineup to its new one being assembled by former caster and current general manager Henry “HenryG” Greer, the organization announced today.

The move was originally reported by Jarek “DeKay” Lewis in September. The news surprised many fans since floppy originally decided to stay with Johnny “JT” Theodosiou, Josh “oSee” Ohm, Ian “motm” Hardy, and Aran “Sonic” Groesbeek—the players from C9’s old lineup that the organization is trying to sell.

With floppy joining Alex McMeekin, Özgür “woxic” Eker, and William “mezii” Merriman, C9 is only missing two more players since HenryG wants to have an active sixth player on the roster. Floppy has signed a $432,000 three-year deal with C9, which translates to $12,000 in salary per month.

“[Floppy] has received a pay increase from his previous contract and that will be reviewed each year of his stay,” HenryG said on Twitter. The general manager has said more than once that he’s negotiating these deals individually and that each player brings a different value to the organization.

The 20-year-old is the only North American player on C9’s “Colossus” project and will be moving to Europe to join his teammates. Floppy has played for a number of North American teams already, such as Torqued, Vision Gaming, Singularity, and ATK, the roster that was acquired by C9 in 2019.

Floppy averaged a 1.13 rating in 2020, according to HLTV’s statistics, and was the best performer on C9’s old roster alongside oSee, another player that HenryG wanted to bring on for this new project.

It’s unknown at this time if oSee wants to keep playing with JT, motm, and Sonic now that floppy has officially left them to join C9’s new lineup. C9, on the other hand, should finalize its roster in time for Flashpoint season two, which will run from Nov. 9 to Dec. 6.