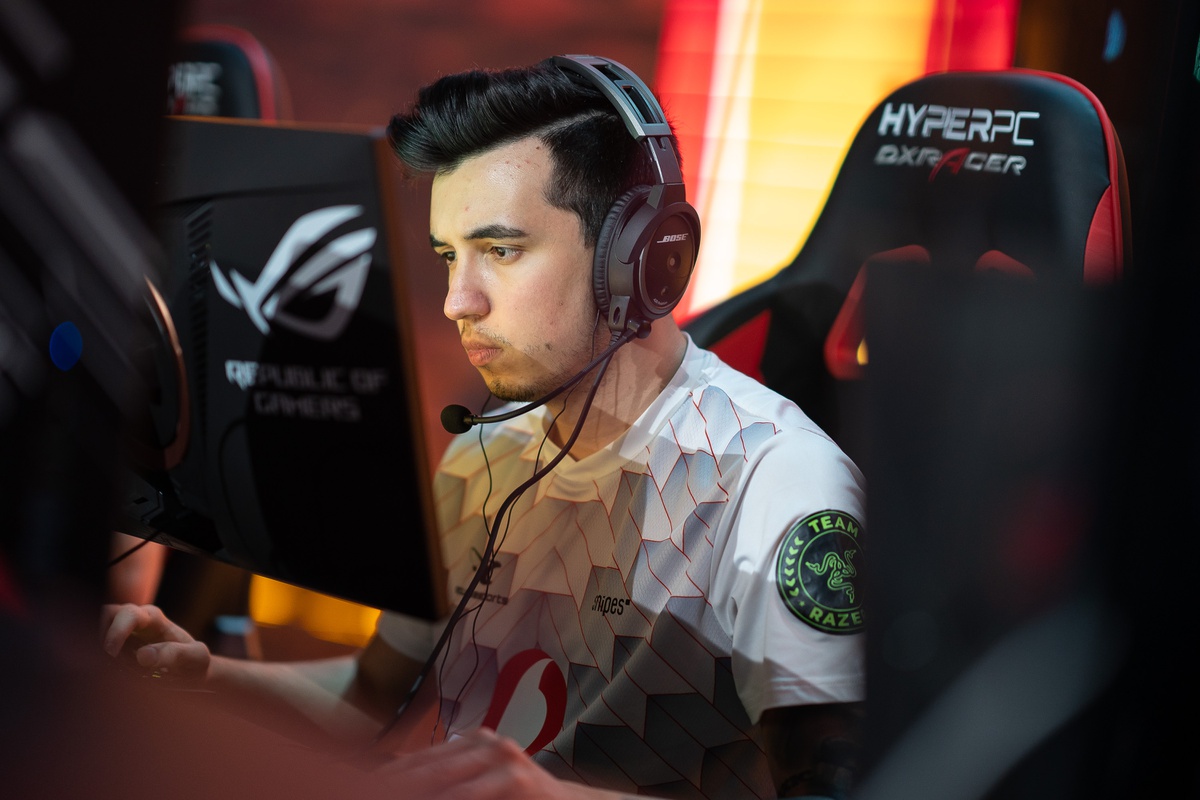 Özgür “⁠woxic⁠” Eker has officially joined Cloud9’s CS:GO roster on a three-year contract after spending the last year and a half with mousesports.

He is now the third player on the organization’s new roster and will be playing alongside captain Alex “⁠ALEX⁠” McMeekin and William “⁠Mezii⁠” Merriman.

⁠Woxic⁠ served as a big part of a strong mouz team in 2019 that won massive tournaments like the CS:GO Asia Championships, where he was named MVP of the event, and ESL Pro League Season 10 Finals. But the team suffered a big decline throughout 2020 and ended up benching the AWPer back in August due to poor results.

That decision came after much internal discussion between woxic and the organization, which eventually led to him being moved to the inactive roster and eventually leaving mouz.

“I had some talks with the coach and with the organisation, and I said that I didn’t want to play [anymore],” woxic said to CS:GO publication HLTV.org. “They had also thought about putting me on the bench, so we reached an agreement. It wasn’t just about results, there were some personal reasons as well, but I cannot talk about it.”

As a result of being benched and his desire to step away, Henry “HenryG” Greer had the perfect opportunity to step in and test the waters surrounding a potential signing.

“When I was talking to [Cloud9 general manager] HenryG, I saw that he was doing things the right way,” woxic said to HLTV.org. “I had some other offers, but Cloud9’s was the best one. My main goal is to win tournaments. When I saw the opportunity that this represented and what they’re willing to give to the players, I thought that everyone was going to feel comfortable, which is the most important thing.”

This move comes just hours after the organization announced that it had also signed former GamerLegion player William “Mezii” Merriman to a three-year, $426,000 deal.

HenryG also confirmed that a new line of Cloud9 merch is currently being worked on that will focus on woxic and his Turkish fanbase.

According to woxic and HenryG, the team has its eyes set on winning Flashpoint 2, which has no set date yet but already has a list of teams who will be competing.

“We have to win Flashpoint, this is going to be our first big challenge,” woxic said. “We haven’t talked about other tournaments yet, but of course everyone wants to win a Major, we want to bring one more to Cloud9. Before I stop playing this game, I want to win a Major.”