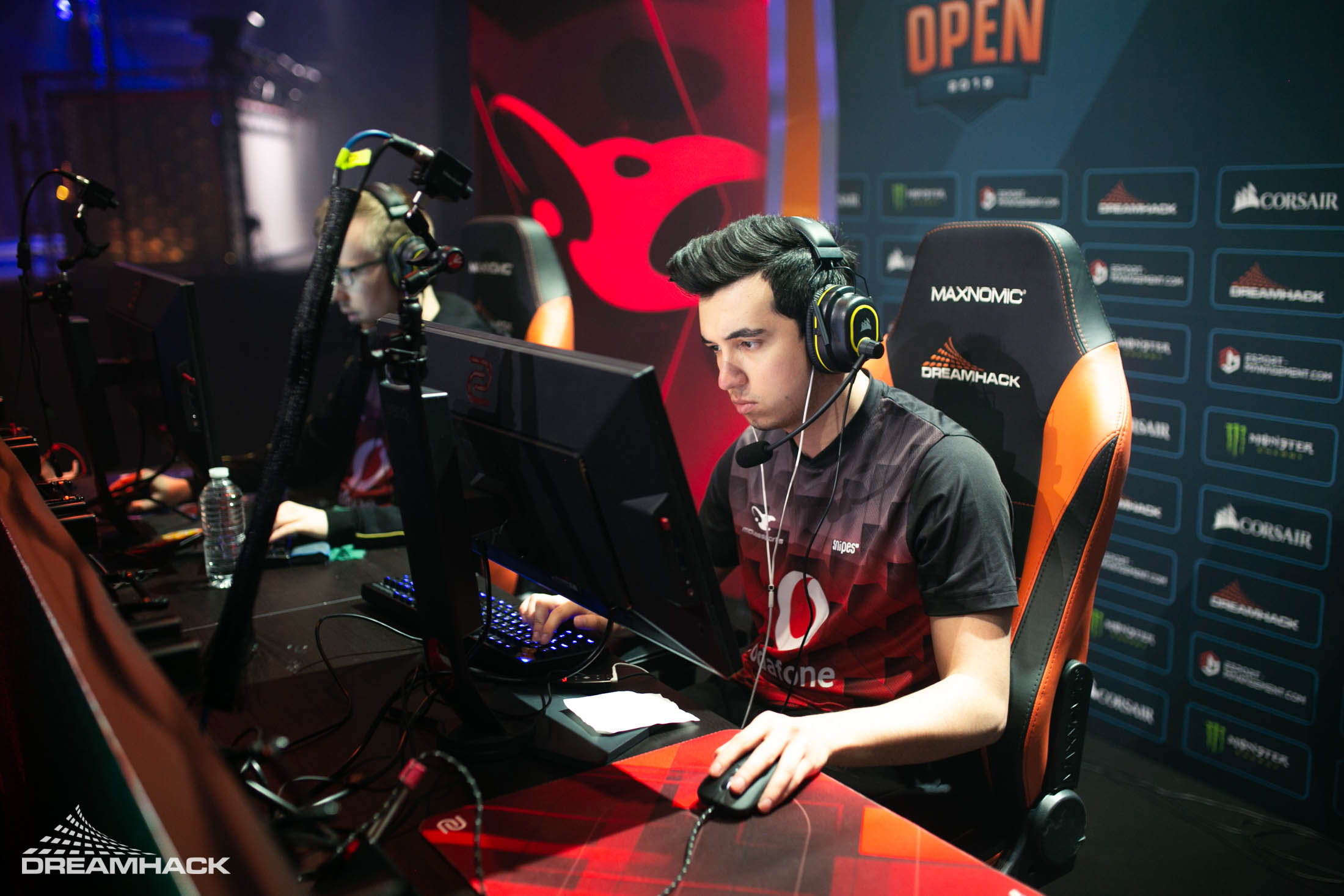 Mousesports confirmed today that its former sixth player Aurimas “Bymas” Pipiras will replace woxic in the CS:GO team’s starting lineup with immediate effect, following a report from five days ago.

Bymas was originally signed as a “development player” earlier this month, but mousesports has decided to make a roster change after nearly a year and a half with the lineup. The team led by karrigan finished 2019 on a high note with three consecutive trophies between November and December, including winning the ESL Pro League season 10 finals.

Mousesports, however, haven’t looked great since CS:GO competition switched to online play earlier this year due to the coronavirus pandemic. Mousesports aren’t qualified for the next CS:GO Major at the moment and will need to make a deep run at the DreamHack Open Fall Europe, the third and last Regional Major Ranking (RMR) tournament, if they want to make it.

Woxic played his last tournament with mousesports last week at ESL One Cologne Europe, where mousesports were eliminated after two matches. The report by French website 1pv.fr said woxic has “attitude issues,” but mousesports hasn’t specified why the Turkish star was benched.

With Bymas in, chrisJ should be mousesports’ AWPer moving forward. The Dutch veteran was a main AWPer in the past but transitioned to in-game leader and support over the years based on mousesports’ needs. Bymas turned 17 years old this month and had his first professional experience as a stand-in for FaZe for two months in the first season of the year.

Woxic’s future remains unclear. It’s unlikely that any organization will buy him out of his contract at the moment due to the RMR roster lock. With that in mind, it’s possible that the Turkish sniper could return to the lineup next year.

Bymas and the rest of mousesports will have less than a week to prepare for ESL Pro League season 12 Europe, which begins on Tuesday, Sept. 1.