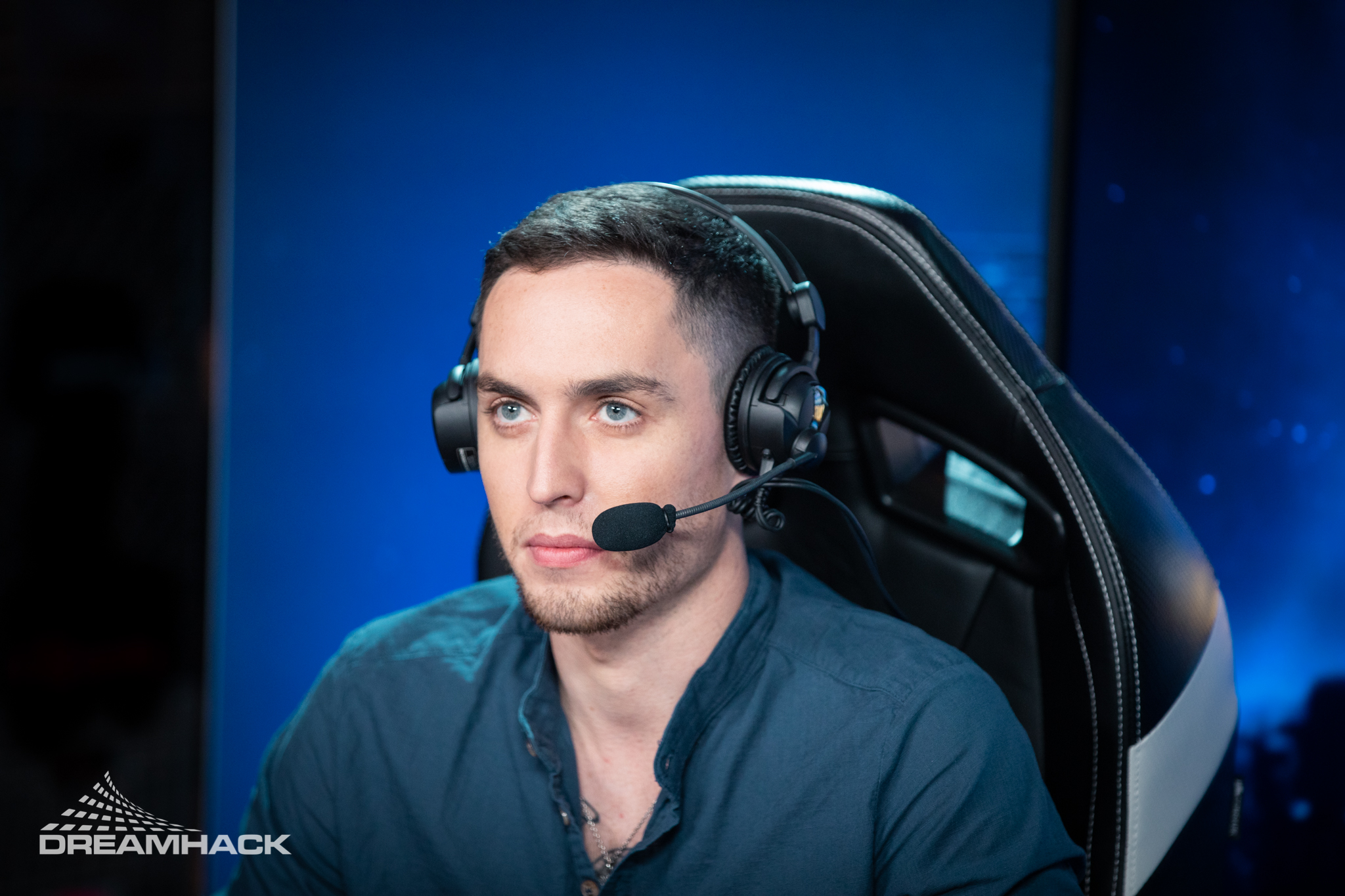 “It’s a bit of a trend at this point, adding a sixth player when you need to, when everything starts to fall apart,” HenryG said. The general manager, however, wants to have a sixth player from the beginning. “I’m going to have an active sixth player, who is not going to be on the bench.”

C9’s sixth player will be actively playing and will be a sort of “brand ambassador,” according to HenryG. It’ll be someone who hasn’t made it to the top, but they must have potential and experience at big LAN tournaments.

The idea of an expanded CS:GO roster has been gaining more traction throughout 2020. Astralis, the organization with the most prestigious championships in CS:GO, has been working with a permanent seven-player roster since July when Patrick “es3tag” Hansen and Lucas “Bubzkji” Andersen arrived.

“It’s not to keep the players on their toes,” HenryG said. “The world has proven to be very unpredictable, so if we have travel issues, if we have someone who falls ill, I want to have a very competent player who knows the role and everything we’re doing and is a very versatile player.”

HenryG was recently appointed C9’s new CS:GO general manager. The organization intends to completely rebuild its CS:GO division and is actively trying to sell its current lineup to another org. Aside from HenryG, C9 has signed Aleksandar “kassad” Trifunović to be the team’s head coach and unveiled its first player, in-game leader Alex McMeekin. C9’s three-year deal with ALEX is valued at $1.65 million, according to HenryG.

HenryG hopes to announce the next player by Sept. 20 at the latest. The general manager has two players “ready to be announced,” but they still have to sign their contracts, HenryG said at the end of HLTV Confirmed.