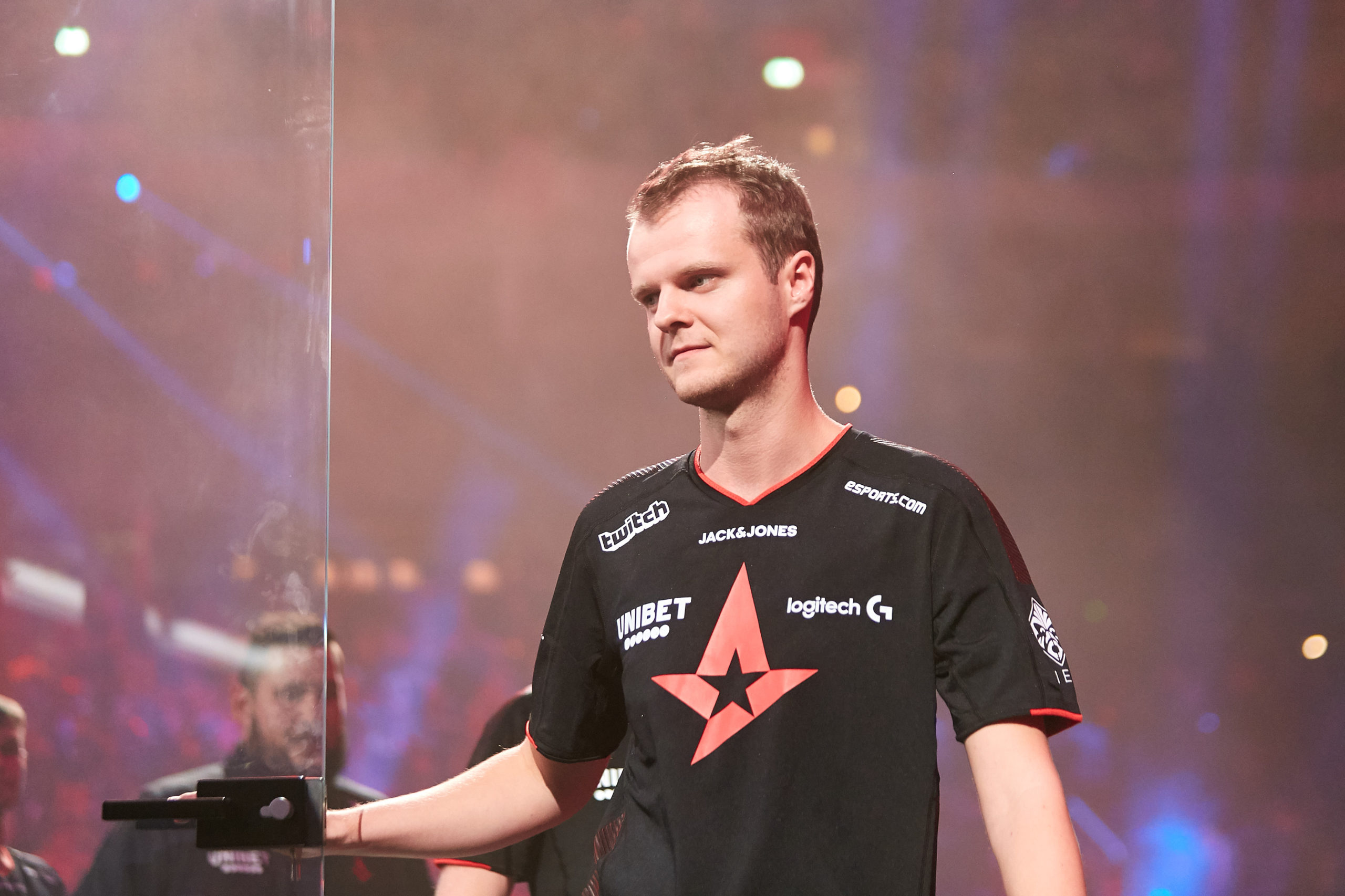 One of Astralis’ core CS:GO players, Xyp9x, has started practicing again and will play at BLAST Premier Fall Europe, which will start on Oct. 29, Xyp9x and his teammates announced today.

The “clutch minister” left Astralis’ active lineup in May after the team won ESL One: Road to Rio Europe, the first Regional Major Ranking (RMR) tournament for the region, due to feeling symptoms related to burnout and stress. Xyp9x left the team one week after gla1ve left for the same reason, but the in-game leader returned last month.

Astralis has been using Patrick “es3tag” Hansen in Xyp9x’s spot and the move paid off this weekend since the Danes won ESL Pro League season 12 Europe over Natus Vincere. Astralis will also use es3tag for their next tournament, DreamHack Open Fall in 10 days. All of Xyp9x’s teammates, including es3tag, are happy to play with the clutch minister once again.

It’s unknown, however, if Xyp9x will be Astralis’ only surprise for BLAST Premier Fall Europe. The Danes also signed former MAD Lions’ star Lucas “Bubzkji” Andersen to its seven-man roster in July but they’ve barely used him so far. The organization may opt to rest one of its other core players—device, dupreeh, or Magisk.

Regardless, Astralis fans are likely happy that Xyp9x has officially returned. There were some people who were concerned that Xyp9x wouldn’t compete again in 2020 and thought the four-time Major winner might be considering retiring from CS:GO.