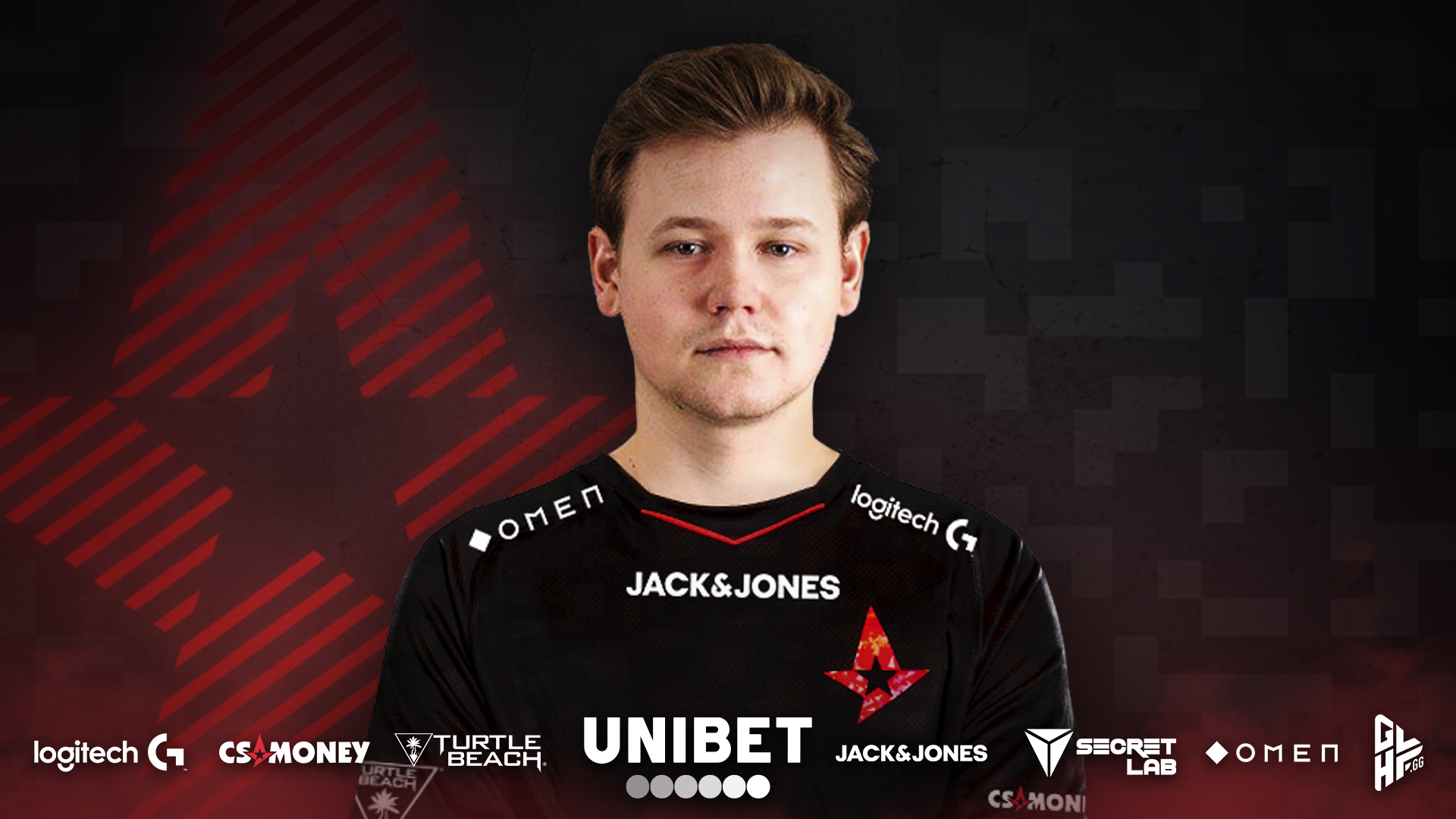 Xyp9x, one of Astralis’ core CS:GO players, will take an indefinite break from competing and will be temporarily replaced by the veteran Marco “Snappi” Pfeiffer, the organization confirmed today.

The 29-year-old will presumably be playing for Astralis until the end of June when Patrick “es3tag” Hansen will officially join the org after his contract with Heroic ends. Snappi had reportedly been linked to Mongolian team TIGER alongside British player Owen “smooya” Butterfield earlier this month, but at the moment, it’s unclear if a deal is still in the works.

This is Astralis’ second roster change this month. Gla1ve left the team earlier due to symptoms related to burnout and stress. He was replaced by Jakob “JUGi” Hansen. Xyp9x said he’s been feeling these symptoms as well over many months.

“It’s time to take the necessary break to rest and find the motivation to get back to competing for Astralis,” Xyp9x said in a TwitLonger. “I don’t know when I will be back competing but I hope for my fans understanding as this was a very hard decision for me to make.”

Snappi has been out of action since he was benched by Heroic in April. The 29-year-old has played for several Danish teams over the years, including Heroic, OpTic Gaming, and Copenhagen Wolves. Since Snappi is joining Astralis on a short-term basis, he probably won’t be the team’s in-game leader, a role he’s played over the years.

“We have been very clear on our wish to give the players better conditions and the possibility to sit out from specific tournaments,” said Kasper Hvidt, Astralis’ director of sports. “We know Marco [Snappi] very well and he knows the team and the organization from his time with JUGi in Heroic in this office and I look forward to seeing him working with the team over the coming period.”

Snappi will debut with Astralis at BLAST Premier Spring Showdown Europe, which will kick off on June 1. The team will be device, dupreeh, Magisk, JUGi, and Snappi.