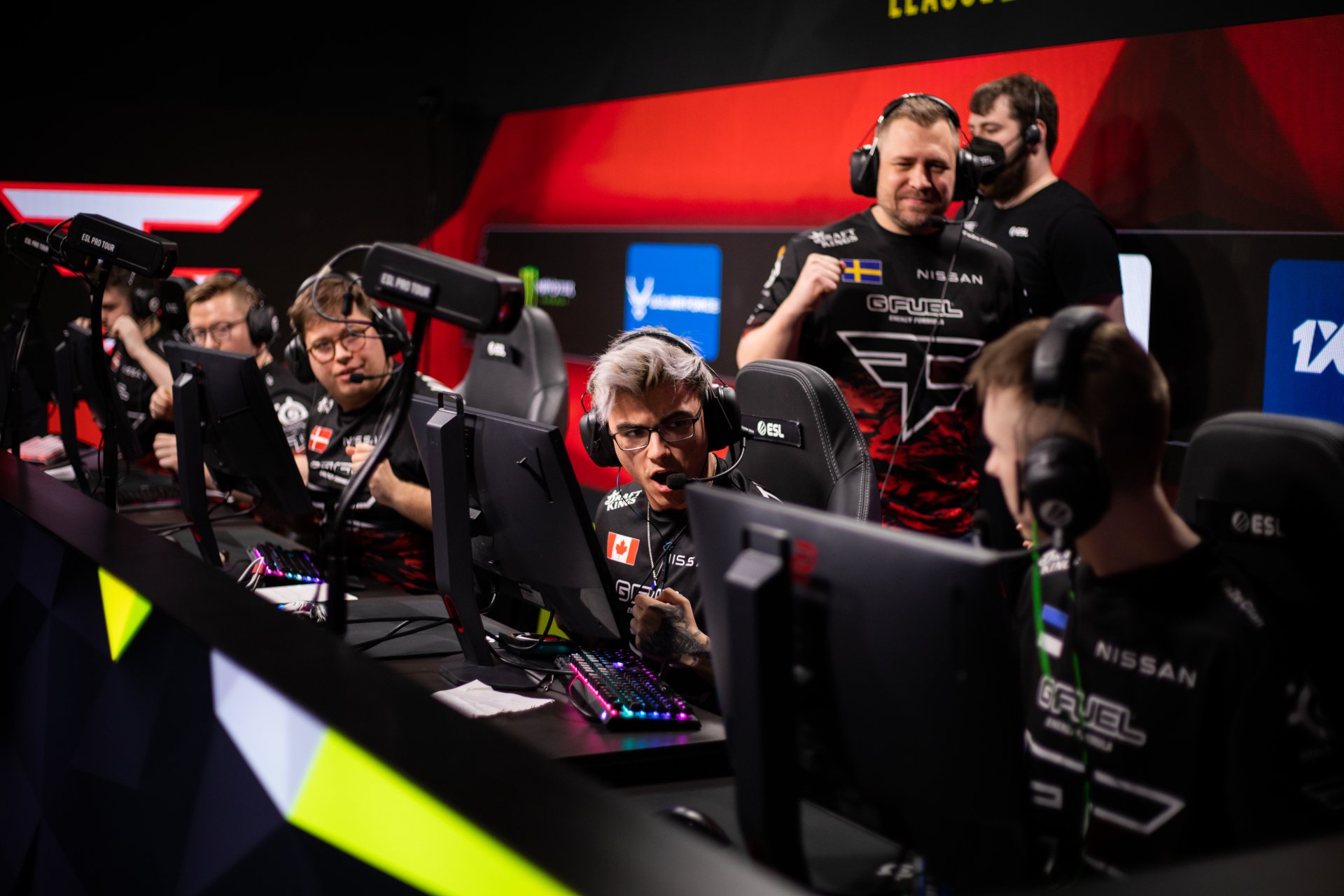 IEM Cologne 2022 features a stacked collection of CS:GO teams looking to lift a trophy in the “Cathedral of Counter-Strike.”

For the first time since 2019, the playoffs of an event in Cologne will be played in front of a packed crowd in the Lanxess-Arena. IEM Cologne 2022 also represents the latest stop in the fourth season of the Intel Grand Slam. Competing teams are vying for goal of winning four events in the Grand Slam circuit to become champions and take home a $1 million prize pool. FaZe, already in the lead with two wins, could increase their lead to three. Trailing behind them is Cloud9 and Vitality, each with one win.

The event will feature a play-in stage, a group stage, and a six-team playoff. The play-in stage will feature 16 teams fighting for eight remaining spots in the group stage, where eight of the top-ranked teams in the world already await. The top three teams from each of the two groups will advance to playoffs, with each of the top seeds from groups receiving a bye to the semifinals.

Here are all the teams that have been invited to compete at IEM Cologne 2022.

Here are the eight teams that have been directly invited to the group stage. These are the top six European teams and the top two North American teams in the ESL Pro Tour rankings, which award points based on placements at Pro Tour events.

Here are the 16 teams invited to the play-in stage. These are the 7th-9th ranked teams in Europe, the 3rd-4th ranked teams in NA, and the top teams from South America, Oceania, and Asia. This group also includes the seven highest ranked teams on the ESL World Rankings that have not already been invited, plus the winner of Meisterschaft, the regional ESL championship for Germany.

Third and fourth from NA