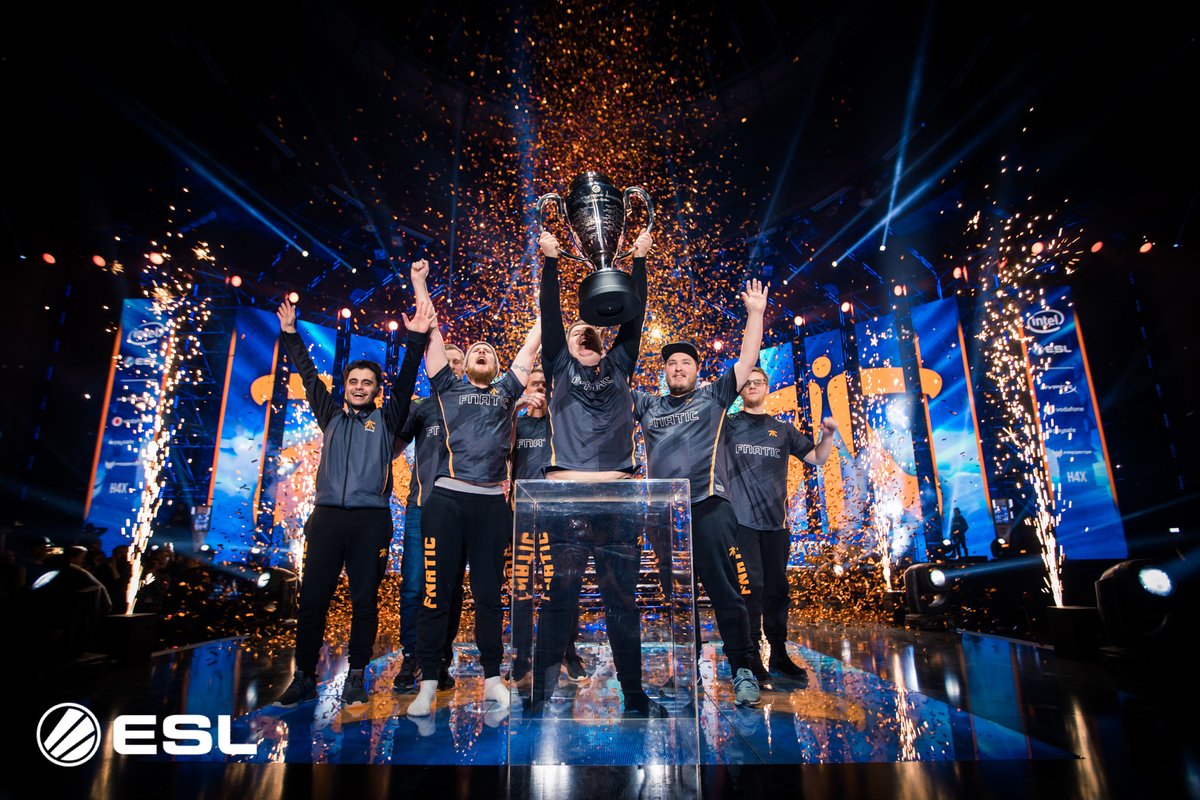 IEM Sydney is tomorrow, and the $250,000 event will feature more underdogs than any other tournament this year so far.

Starting on May 1, squads from around the world will battle it out in the land down under for a shot at becoming the world’s next international champion. The initial stage will feature 16 teams fighting for eight spots in the playoffs through GSL-style groups, which pins competitors in initial best-of-ones before continuing to either the winners’ or losers’ bracket. Two teams will emerge victorious from the upper bracket and only one team will survive the dreaded lower bracket.

The first place finishers in each group will earn themselves a spot in the semifinals, giving them time to prepare while the remaining playoff contenders battle it out in the quarterfinals. Two best-of-three quarterfinals will be held on May 4 at 12pm CT and 4am CT. The semifinals will take place the next day with two more at the same times, and the grand finale will follow on May 6 at 12pm CT.

IEM Sydney is also the first event where the brand new iteration of Dust II will be played on LAN. Over a week ago, Cobblestone was replaced with “Dust New” by Valve in the Active Duty map pool, which is a collection of seven maps that are played in large tournaments and in Valve Majors. The Active Duty pool now consists of Dust II, Cache, Inferno, Mirage, Nuke, Overpass, and Train.

Since IEM Sydney is the first big event since DreamHack Masters Marseille in April, more teams will be hungrier than ever to take dethrone Astralis, who won the French tournament pretty convincingly. FaZe, Cloud9, SK, Mousesports, and Fnatic will all be looking to reclaim their positions at the top, since they have all won a tournament in the last five months. The hopeful underdogs with the most upset potential are G2, TyLoo, Renegades, and NRG. Other lower tier teams that could also make some noise include MVP, BOOT, Grayhound, Chiefs, ORDER, and Legacy.

All of the matches at IEM Sydney can be viewed on ESL’s Twitch channel.