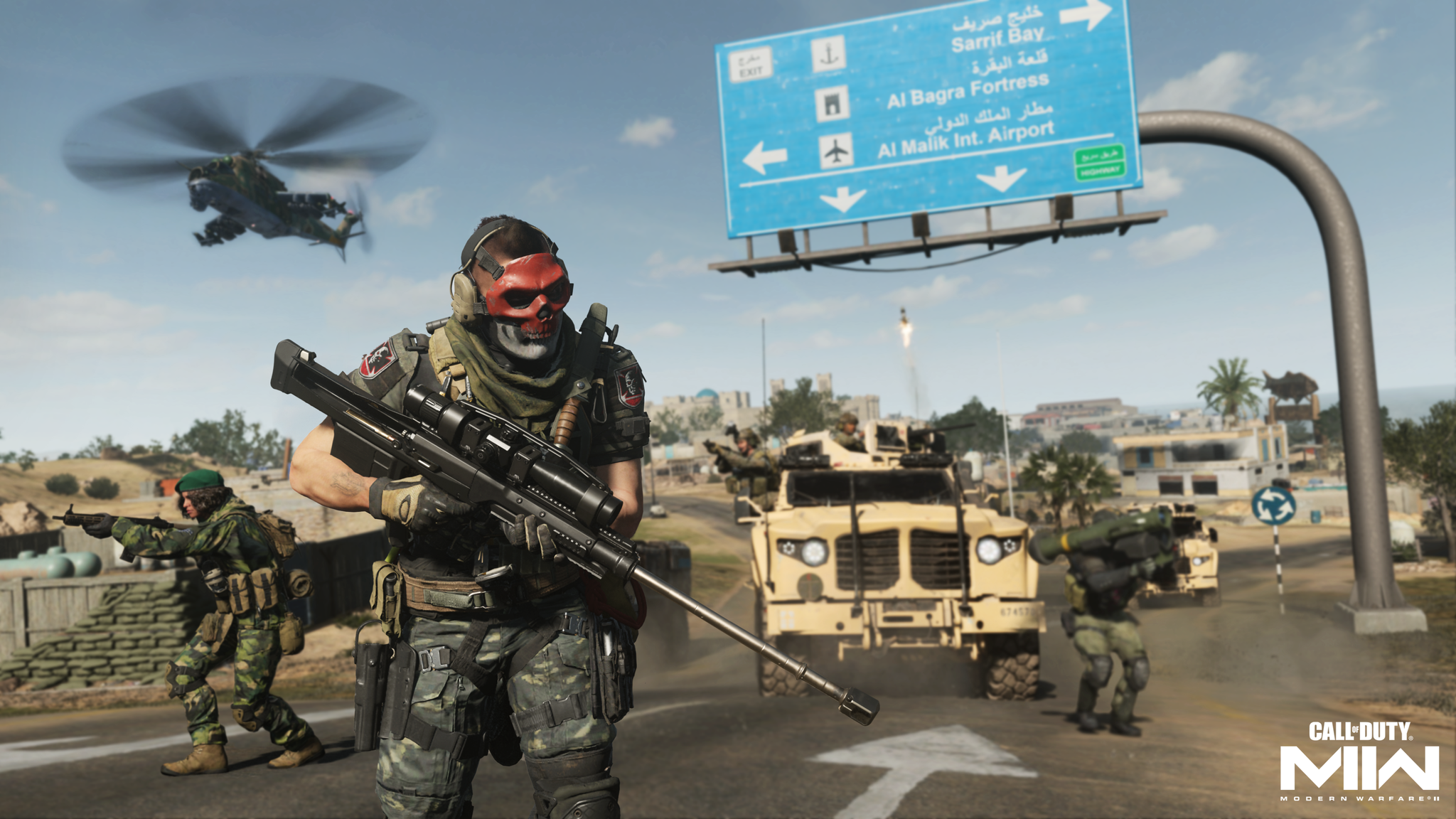 Call of Duty: Modern Warfare 2 is shaking up the franchise by adding enemy AI to certain multiplayer modes, including Warzone 2.0.

One of MW2’s newest modes is Invasion, which is a spin on the classic, large-scale formula of Ground War. Fans of CoD’s bigger maps, vehicle gameplay, and partying up with a larger squad than normally allowed will be interested in this one.

The mode is definitely not going to be a big hit for everyone, but certain kinds of players will likely have a great time in the mode as a change of pace from everything else the game has to offer.

Here’s everything you need to know about Invasion before hopping into the battlefield.

What is the Invasion Ground War mode in MW2?

Invasion is a new mode in MW2 that’s an interesting twist on the Ground War mode. It’s 20-vs-20 players, so up to 40 players are on the map at one time. But there’s way more enemy density than that because the game is loaded up with AI opponents and teammates, too.

If you’ve played the Attrition game mode in Titanfall, you have an idea of what to expect.

Dozens of AI combatants run around the field of battle. Killing them will reward one point, while killing enemy players rewards five points. The first team to reach the winning threshold of points wins the game.

The mode is definitely more casual, allowing for large parties of players to have fun and simply slay out without having to run and gun as much as you likely would in a game of Domination or Hardpoint. Ground War fans could find a home in the Invasion playlist.

More Invasion maps are expected to be added to the game over time. Like in Modern Warfare 2019, the large-scale maps in MW2 are slices of the larger battle royale map in Warzone 2.0, Al Mazrah.