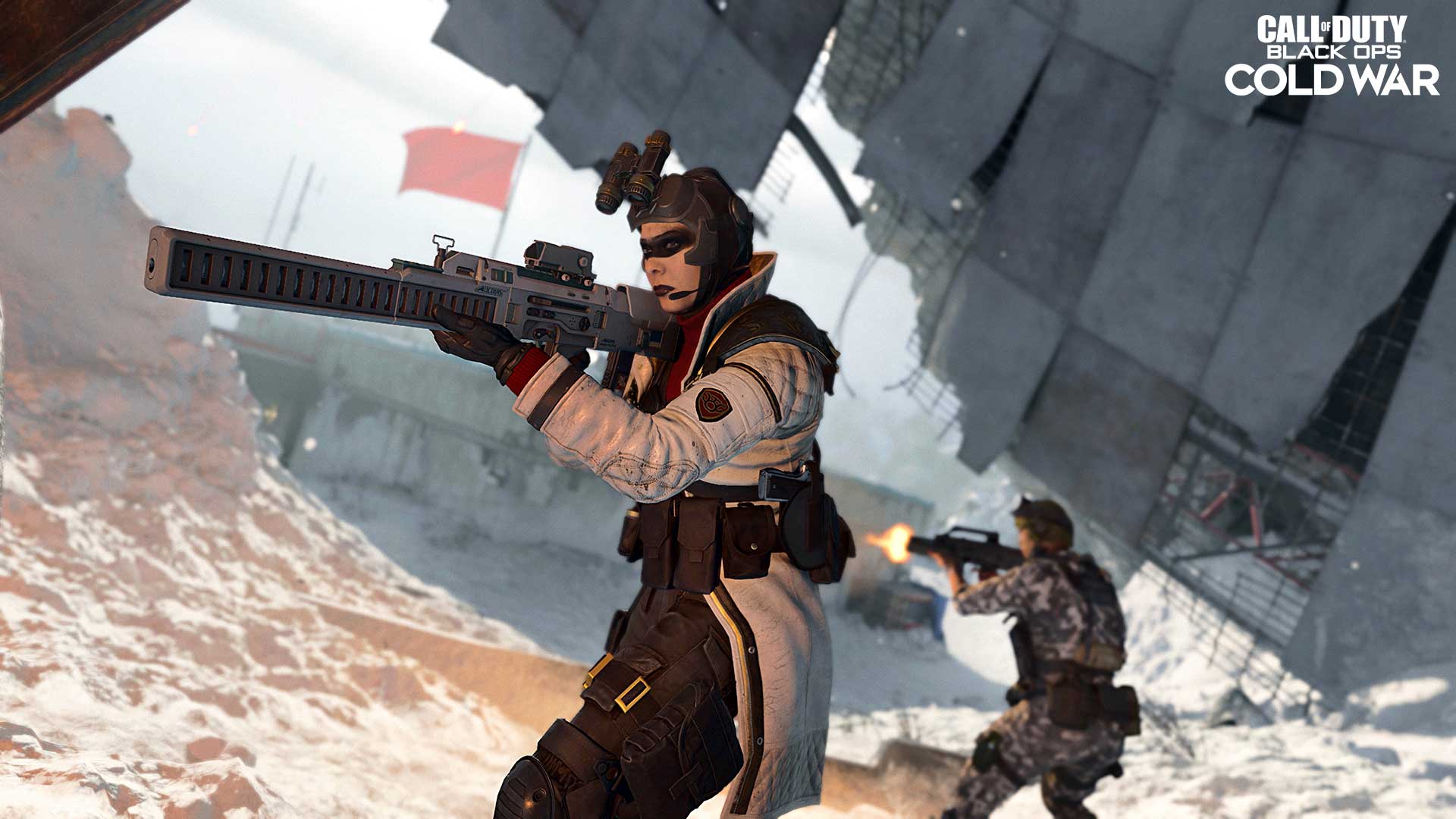 Verdansk might be the home of the tactical rifle again pretty soon.

Call of Duty: Warzone and Black Ops Cold War’s newest rifle, the CARV.2, is a tactical rifle with a big magazine and high fire rate. It was released as part of season three and can be bought or unlocked via in-game challenges in both games.

The CARV.2 is a strong gun, as seen in the above clip from former Call of Duty pro and streamer MerK. It has the potential to be what the M16 and AUG were before receiving some nerfs, so this is a gun that you’ll want to throw in one of your loadouts.

Once you level up the CARV.2, you can equip it with some attachments that will help it flourish at mid-to-long range in Verdansk, making it a prime option for the primary slot in your favorite loadout.

Here’s the best way to equip the CARV.2 in Warzone.

This loadout will help the CARV.2 with its accuracy, damage, and range, limiting only its mobility by a small margin. It turns it into a strong and formidable burst tactical rifle to help chunk down enemies at long range throughout the hills and forests of Verdansk.

You’ll want to pair this gun with a second, close-quarters option because the CARV.2 doesn’t do too well in up-close engagements when compared to submachine guns or a CQC loadout on a FFAR 1.