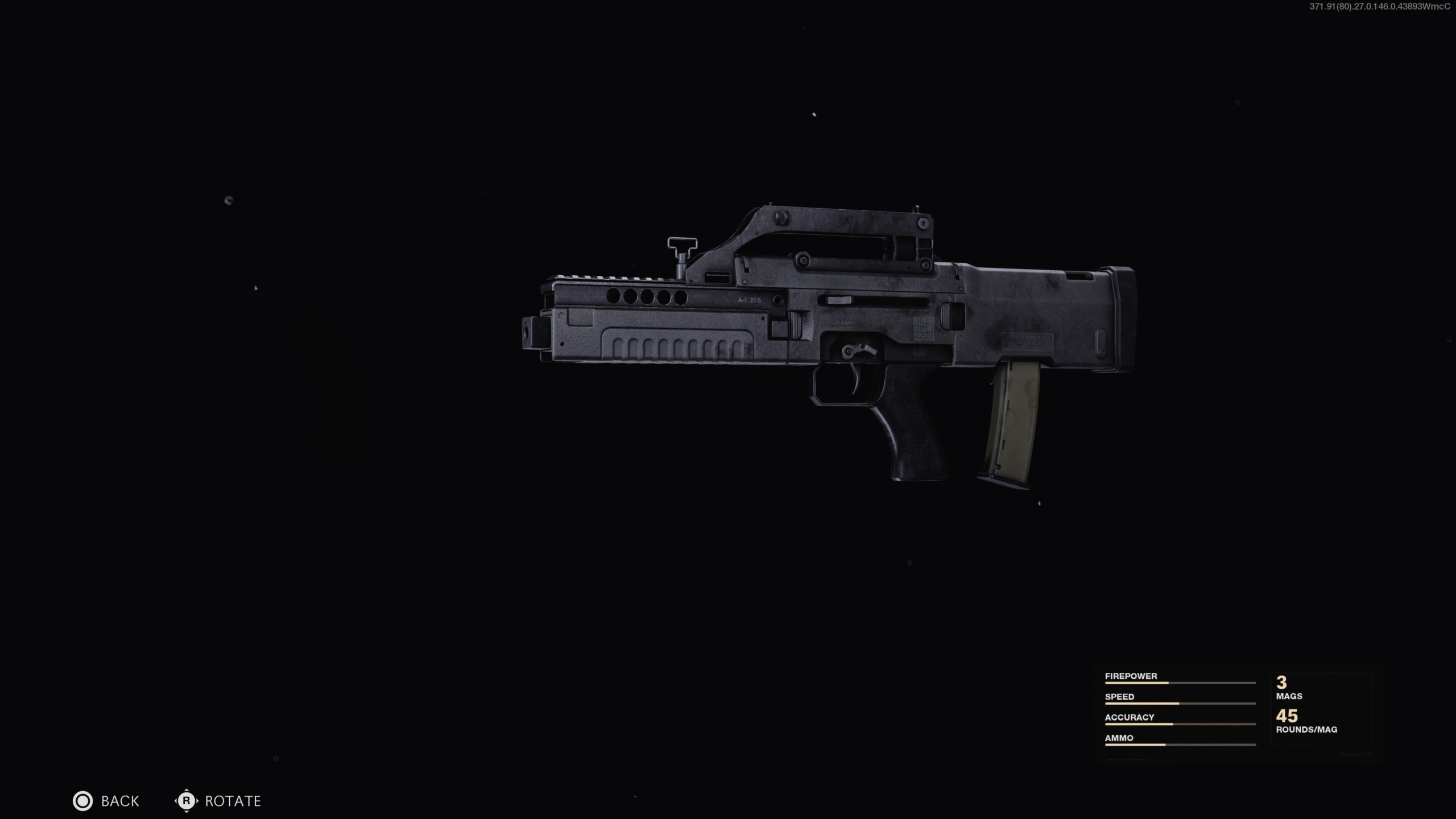 The CARV.2 is described as a burst-fire tactical rifle with “moderate firepower with improved recoil control and a larger ammo pool” that’s “effective at mid-to-long range.” It’s extremely reminiscent of the fictional G11 burst rifle from Call of Duty: Black Ops 1.

Early indications are that this is a very strong gun, comparable with the M16 and AUG when it comes to long-range burst rifles that can melt down enemy squads. Tactical rifle fans won’t want to miss picking this one up as soon as possible.

Here’s how to get Black Ops Cold War’s newest weapon.

How to unlock the CARV.2 in Black Ops Cold War

There are a few ways to unlock the CARV.2, whether you enjoy playing multiplayer or Zombies, or just spending some hard-earned cash.

The first challenge option is, using Tactical Rifles, rapidly kill two or more players in 10 different completed matches in Black Ops Cold War‘s multiplayer or Warzone. Just head into multiplayer and pick off enemies in rapid succession with a gun like the M16 or AUG.

The second option is, using Tactical Rifles, get 250 Longshot kills in Zombies. This is easily done but can be time-consuming. You’ll need to distance yourself from zombies and pick them off with a long-scope tactical rifle like the AUG, M16, Type 63, or DMR 14.

If challenges aren’t your thing, you can head to the in-game store and pick up the CARV.2 in the Plastik Prototype bundle for 1,200 CoD Points. It includes the Konsole blueprint for the CARV.2, along with an emblem, charm, sticker, and battle pass tier skip.