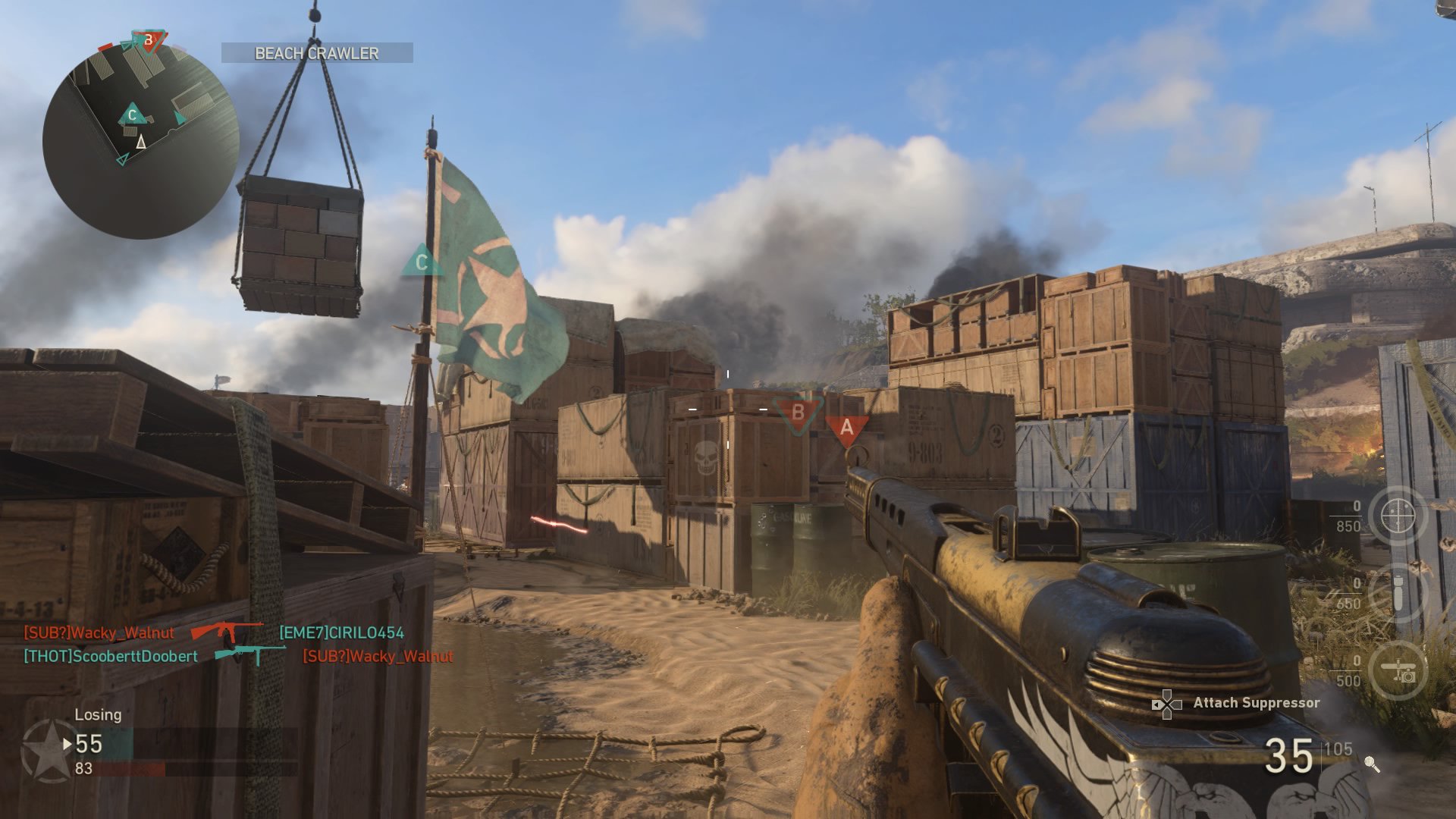 A popular Call of Duty map has officially been remastered and introduced to the latest installment in the franchise.

Shipment 1944—a remake of Shipment from Call of Duty 4: Modern Warfare—was added to Call of Duty: WWII earlier today as a part of the game’s newest update.

This classic map is one of the smallest in franchise history, which means players can expect a lot of chaotic games when playing Shipment 1944.

Shipment 1944 is now live in WWII for all Season Pass holders, but it’ll be available to everyone for free on March 16. The map will “still [be] playable” even after Operation: Shamrock and Awe ends, according to Activision.

Related: A Shipment remake could be coming to Call of Duty: WWII

Longtime Call of Duty fans will probably feel nostalgic when they first play Shipment 1944 in WWII—but don’t expect to call in an Attack Helicopter any time soon.