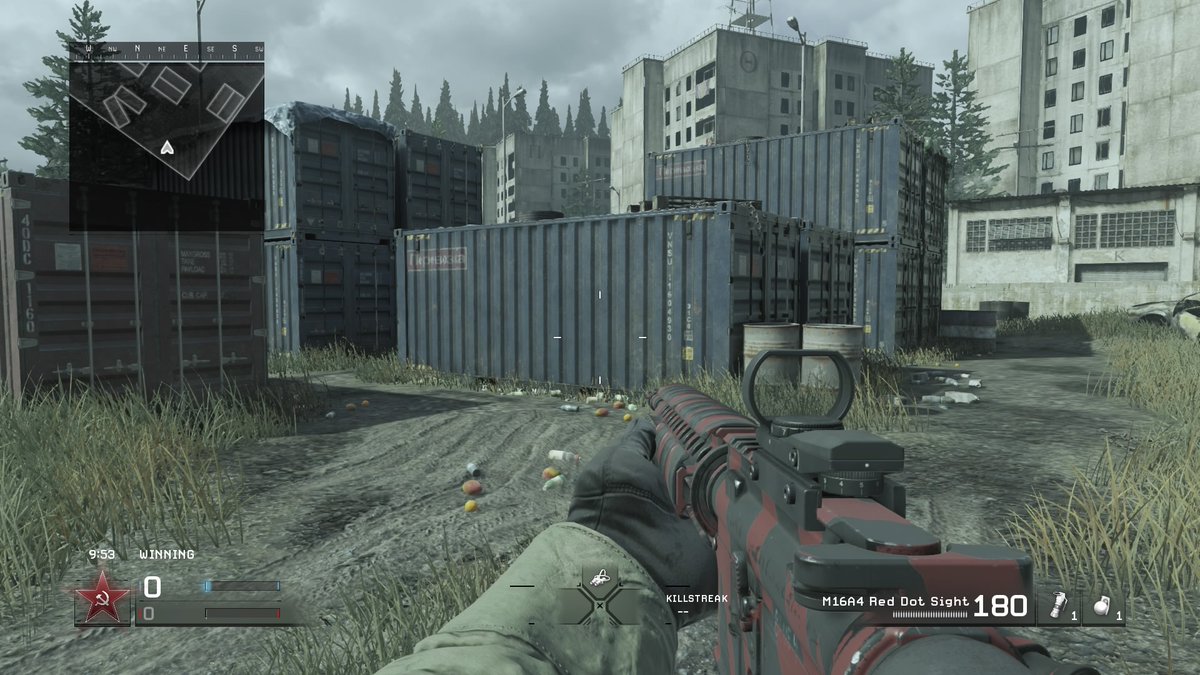 A fan-favorite map from Call of Duty 4: Modern Warfare might be headed to WWII.

A logo for “Shipment 1944” was found in the PlayStation 4 Store, according to Charlie Intel. This could mean that Shipment might be remade and added to Call of Duty: WWII as an upcoming DLC map or as a part of the game’s next community event.

Shipment is one of the most popular maps in Call of Duty history. It’s an extremely small map, and most players consistently tried to see how many kills they could produce while playing on it.

Many longtime Call of Duty fans will undoubtedly have fond memories of playing on Shipment—and now Sledgehammer could be set to bring a new version of this map to the next generation of players.

Shipment 1944 hasn’t been confirmed by Activision or Sledgehammer at this time.