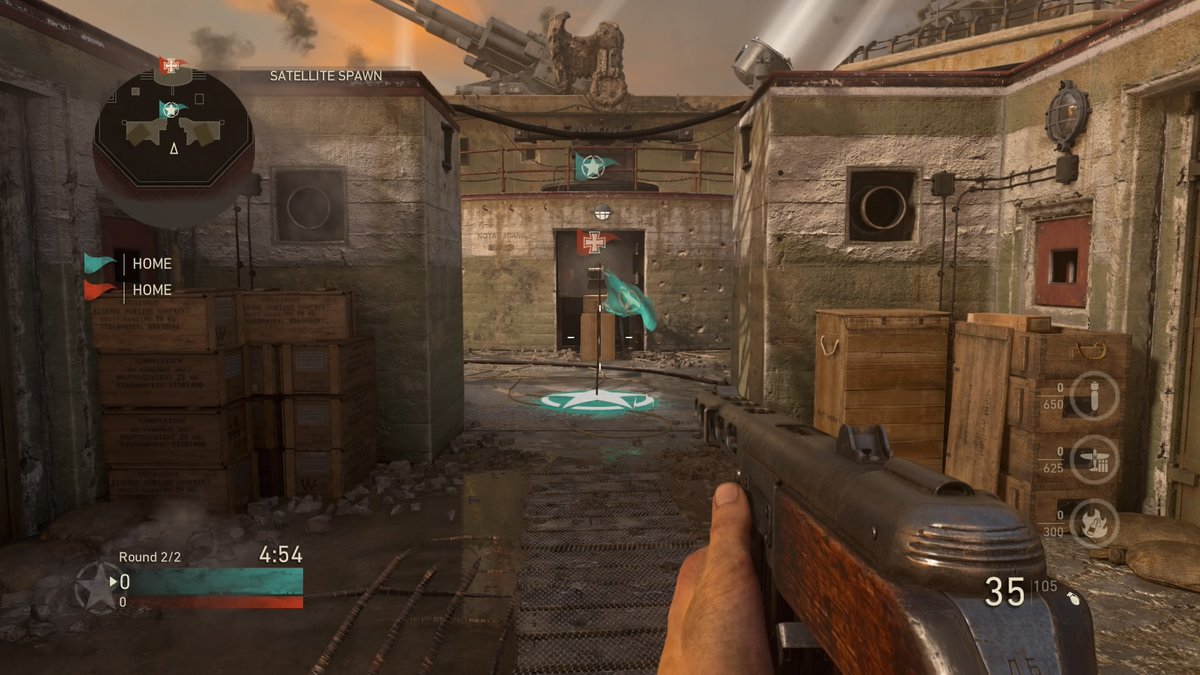 A handful of changes have been implemented in the official Call of Duty World League ruleset ahead of the CWL Dallas Open in December.

The initial CWL ruleset was introduced on Nov. 2, but many alterations have been made to improve the game prior to CWL Dallas on Dec. 8.

The most notable change in the official CWL ruleset V1 is that Gridiron has been removed from the competitive rotation, as Capture the Flag becomes the third game mode for CWL action. Gridiron and CTF were being alternated in CWL action to test both game modes, but now the boots-on-the-ground version of Uplink has been removed from competitive play.

Related: Pools A and D appear to be the groups of death at the 2018 CWL Dallas Open

Additionally, the respawn timer in CTF has been increased from five to seven-and-a-half seconds. Sainte Marie du Mont has been removed as a CTF map, while Search and Destroy will no longer be played on Gibraltar. The FMJ attachment has also been banned, as well as the Molotov Cocktail scorestreak.

Finally, a seven-and-a-half second explosive delay will be added to competitive matches in order to “provide players with more opportunities to navigate the map off spawn, while still allowing players to utilize the increased grenade throw distance from the Expeditionary division.”

Many professional players are already thrilled about these competitive changes, and teams will have some time to adjust to the new rules before CWL Dallas begins on Dec. 8.