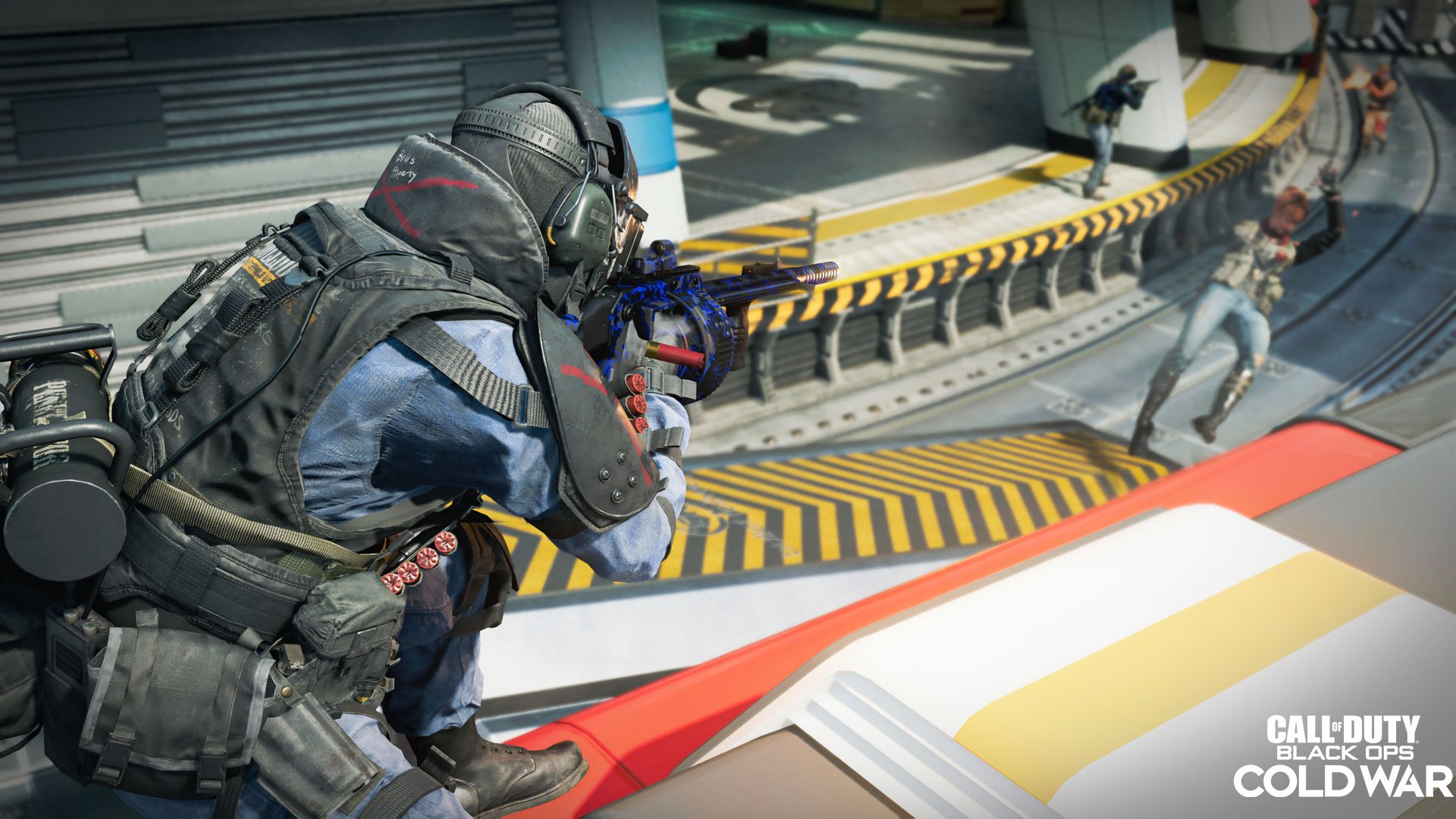 Express was one of the most popular maps in Black Ops II and is a fond memory for veteran players. A new generation can experience intense gunfights in the hi-tech train station while they battle in several different game modes. But trains are still running through the station, so be careful when moving across the tracks.

Treyarch also confirmed today that League Play is coming this season, although there's no official launch date yet. This is great news for the competitive community who's been asking about a ranked playlist since Cold War was released.

Multiplayer fans can now enjoy a new Fireteam map called Sanatorium, which is live across all platforms. This new map allows 10 teams of four to battle each other on land, sea, and air as they fight for objectives.

Three new game modes are also coming with Season One: Reloaded. Dropkick requires two teams to fight for control of a briefcase and the player who holds the briefcase is equipped with a powerful pistol. Players don't respawn while their team controls the briefcase and the team that reaches the score limit first can execute a nuclear strike to win the round.

Players can also enjoy a Snipers Only Moshpit mode where two teams of six will battle in Team Deathmatch and Domination matches while only using sniper rifles. The new Endurance Mode adds a fun twist to Fireteam: Dirty Bomb, too. When a bomb is detonated, it's immediately replaced with a new bomb, ensuring there are always five bombs on the map.

Express will be available in Cold War on Feb. 4 for six-vs-six game modes. Zombies fans will also get to enjoy the new Firebase Z map, which goes live on Feb. 4 as well.