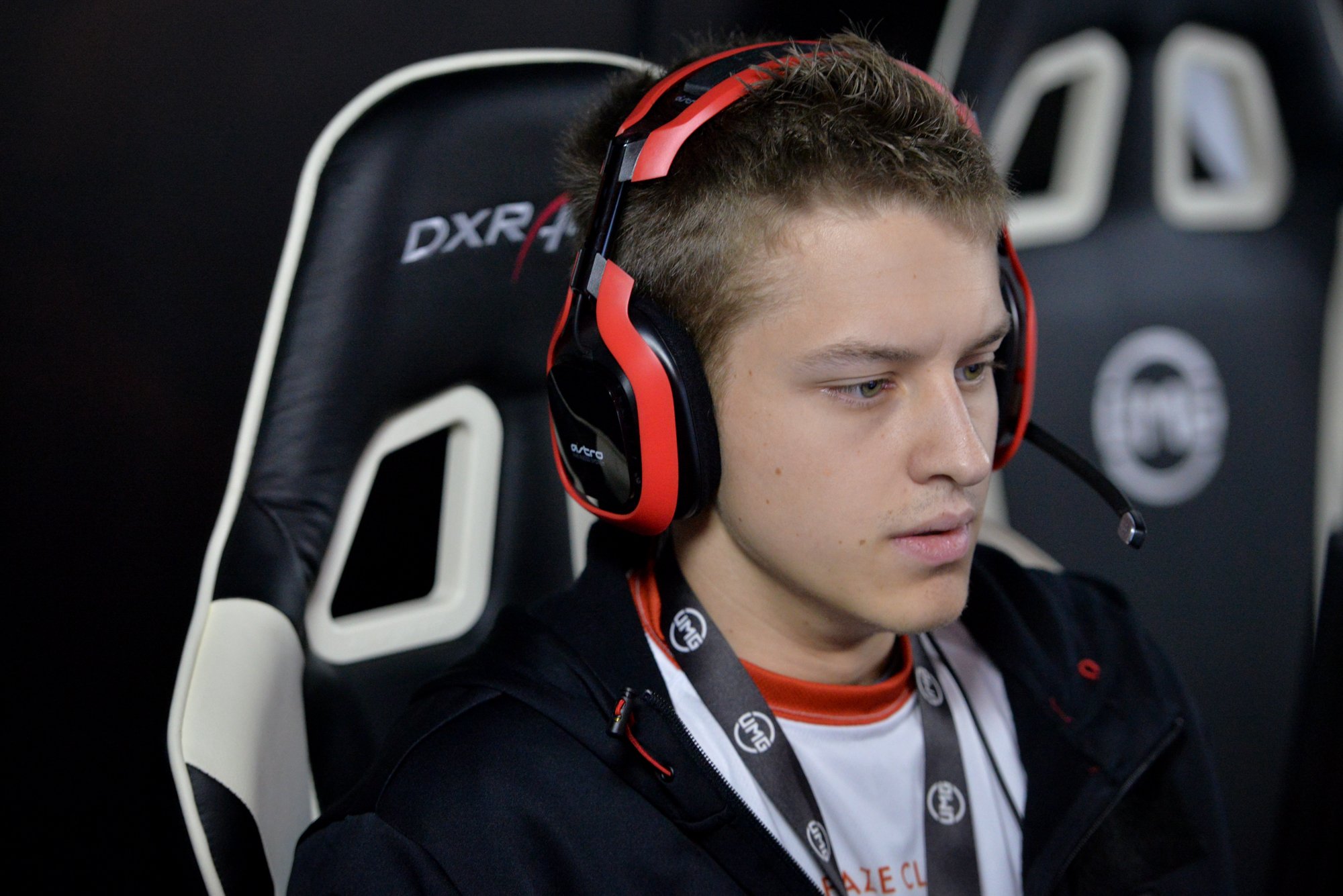 A Call of Duty veteran has found a home for the next major CoD World League LAN event.

Dedo began his professional career in 2011 and played for several notable teams before taking a break last year during Infinite Warfare. The 23-year-old slayer most recently competed alongside Rallied on eRa Eternity at the CWL Dallas Open on Dec. 10. But after a disappointing top 64 placing, the team was released from eRa on Dec. 29.

Dedo’s lineup will represent Reign—formerly known as Projekt Evil—at the next LAN event for Call of Duty: WWII. This will be the organization’s first Call of Duty lineup since its recent rebranding.

Reign’s new lineup will have to fight through one of the toughest open brackets in Call of Duty history when the CWL New Orleans Open kicks off on Jan. 12.