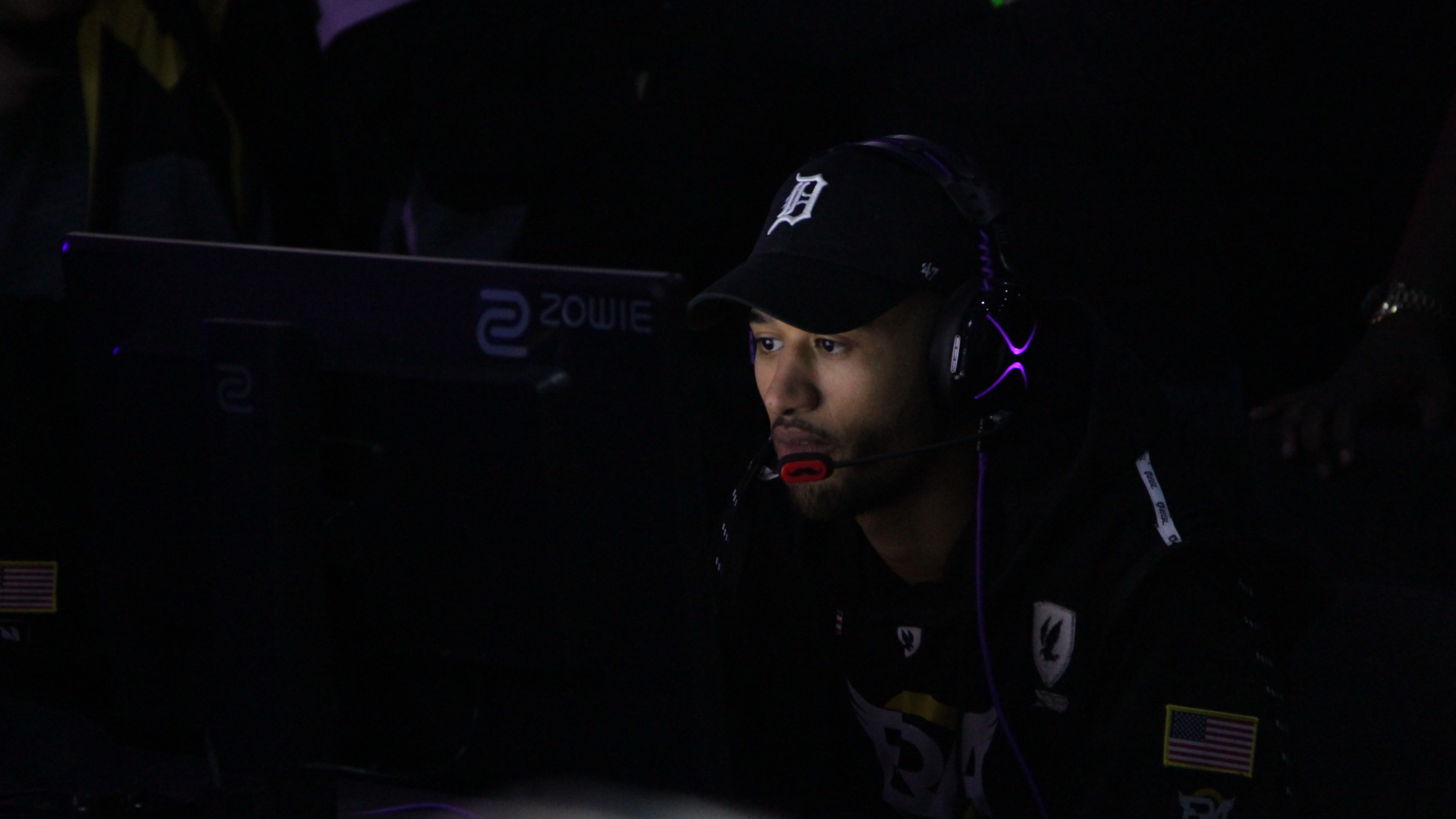 After releasing Call of Duty veteran Jordan “ProoFy” Cannon less than a week ago, eRa Eternity has released its four-man roster and subsequently re-signed ProoFy as the captain of the team, the organization announced via Twitter.

Throughout the nearly two-month WWII season, eRa has tried out many different roster variations. Starting the season with Damod “FEARS” Abney, Colt “Havok” McLendon, Kenneth Dedo, and Patryk “Rallied” Salata, there were high hopes for a team comprised of two veterans and two skilled Search and Destroy players.

The team didn’t click to start the season, however, and a roster change quickly followed. FEARS was released in favor of ProoFy, who left Next Threat after the first Call of Duty World League 2,000 Series tournament.

When that roster had lackluster online finishes and placed top 64 at the CWL Dallas Open, another change was made. Havok was released, with Brian “PRPLXD” Ladd taking his place. A week later, ProoFy was released and former Enigma6 player Embry “Bevils” Bevil was signed.

With the re-signing of ProoFy, it’s rather unknown where eRa will go from here. The last roster edition was in the top 20 in the North American pro points standings due to Bevils’ point total, but ProoFy has roughly three times less than Bevils and there’s no one else currently on the roster.

If eRa fields a team for this weekend’s 2K—the second-to-last one before the CWL New Orleans Open—it’ll provide more insight on what direction the roster is going.