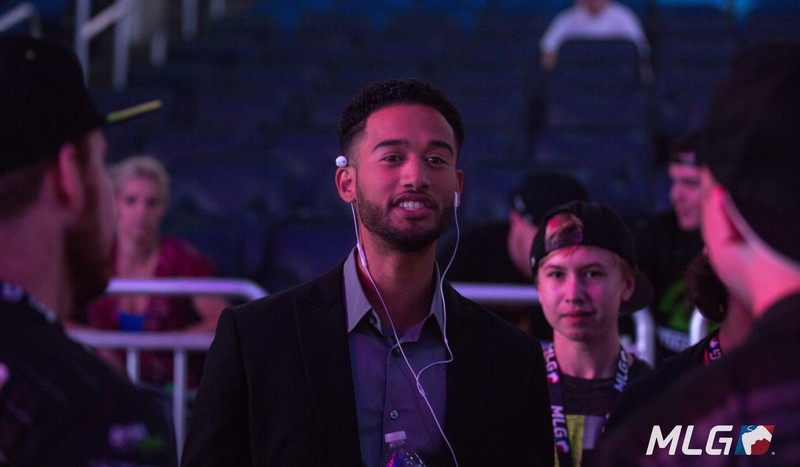 One of the most prolific players in Call of Duty esports has been suddenly released from his team.

It’s been a rough two months for ProoFy. Before the release of WWII, he signed on with Next Threat, a team led by Doug “Censor” Martin. But after a poor performance in the very first Call of Duty World League 2,000 Series online tournament, ProoFy departed from the roster, opting to join eRa alongside fellow veteran Kenneth Dedo and skilled Search and Destroy players Colt “Havok” McLendon and Patryk “Rallied” Salata.

The team’s online tournament placings didn’t improve with the signing of ProoFy, though. Top 32 finishes continued until eRa competed at the first major event of the season, the CWL Dallas Open. But as they tried to fight through the nearly 200-team open bracket, eRa stumbled and was knocked out with a top 64 placing.

Following the tournament Havok was released and replaced with former CLG player Brian “PRPLXD” Ladd. The team needed good placings in the last two 2K tournaments to have a chance at making it into the CWL Pro League, which begins following next month’s CWL New Orleans Open.

Unfortunately for the team, eRa still failed to make it past the top 32 placing in the Dec. 17 tournament. And it seems the frustration from the underwhelming outcomes led to the roster change. Bevils’ pro points were also likely a major factor. Due to his time on Engima6, he has over 9,000 points, nearly triple the amount of ProoFy’s total.

Before the roster change, eRa sat at 33rd in the North American pro points standings, according to the Call of Duty Esports Wiki. With over a 21,000-point deficit, it would’ve been nearly impossible for eRa to make it to the CWL Pro League. But with Bevils’ additional points, the team has instantly moved to within the top 20, making it much more likely that they can push into the top 10.

The one and only time that we will get to see this new eRa roster compete in CWL online action will be in the Dec. 30 CWL 2K, the last major online tournament before the CWL New Orleans Open on Jan. 12.