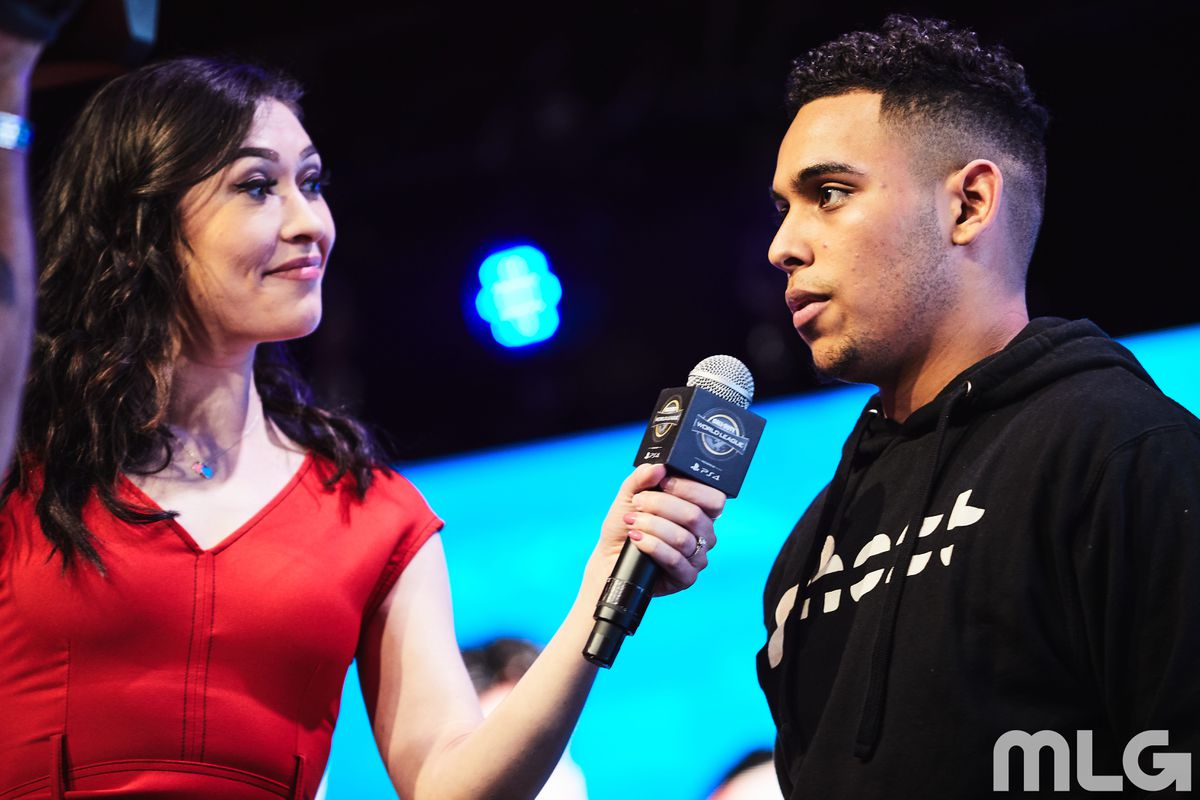 Four teams have made it through the open bracket at this weekend’s Call of Duty World League LAN event—and two of them are familiar faces.

Ghost Gaming, Enigma6, Elevate, and Conquest Esports took down everyone they faced in the open bracket to qualify for pool play at the 2018 CWL Anaheim Open.

Although these four squads survived the grueling open bracket, their day is just getting started at CWL Anaheim. These open bracket teams will now play four pool play matches until the top two squads in each group are determined later tonight.