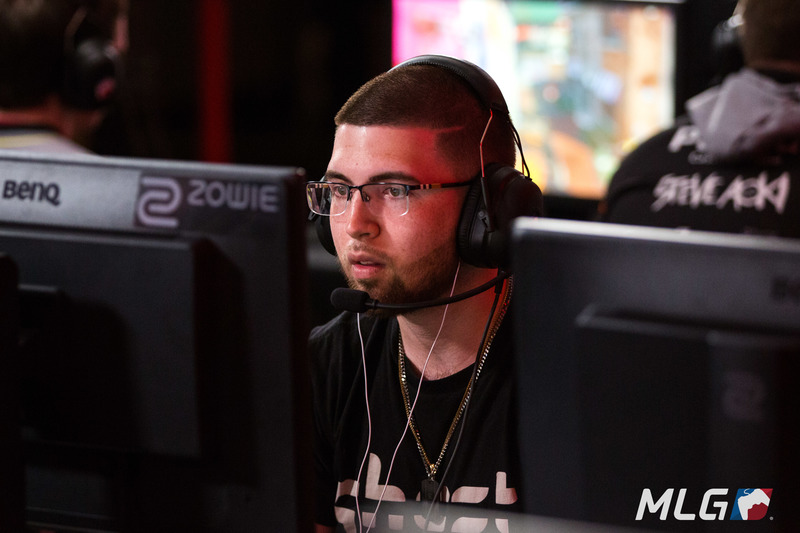 Four veteran players are teaming up to take on the open bracket at one of the largest Call of Duty World League events of the season.

All of these veterans have had a turbulent season so far in WWII, but they’ll look to turn things around at this weekend’s $200,000 tournament.

SpaceLy and Nagafen have played for Elevate previously, too—SpaceLy competed for the organization during Advanced Warfare, while Nagafen spent the entire Black Ops III season with Elevate. Nagafen earned several top placings with the organization, including a second-place finish at MLG Anaheim in June 2016.

This will be Elevate’s first North American Call of Duty roster since Nagafen’s squad that came in third at CoD Champs in September 2016. Elevate did have a European roster the following year during Infinite Warfare, but they’re infamously known for not winning a single map during Stage Two of the CWL Global Pro League.

Related: How to watch the 2018 CWL Anaheim Open

Unfortunately, none of these veterans have been a part of the CWL Pro League this year—although SpaceLy started analyzing for Luminosity last month. SpaceLy, Nagafen, and Blfire most recently competed with Jeremy “StuDyy” Astacio in Stage Three of the U.S. CWL National Circuit. After coming in fifth place, the trio started playing with Mochila—StuDyy later announced that he’ll be coaching compLexity.

Although they haven’t necessarily been playing together for a long time, this veteran lineup has the potential to shake things up in the open bracket of CWL Anaheim, which begins tomorrow (June 15) at 4pm CT.