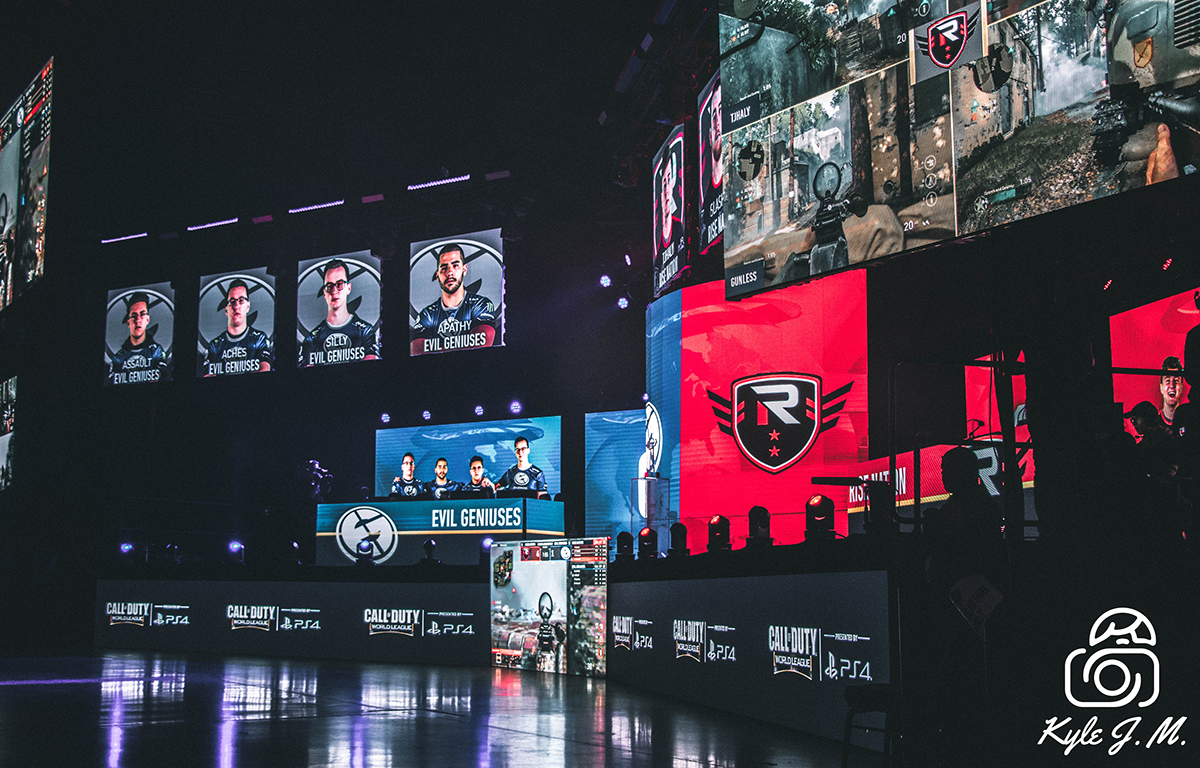 Over 100 of the best Call of Duty teams in the world will battle for $200,000 and one of the most prestigious event titles in the game’s history.

The 2018 CWL Anaheim Open is quickly approaching, and the top teams from North America, Europe, and Oceania have been preparing for the biggest competition of the summer. Like in past years the event serves as a major turning point in the season, unofficially signaling the second half of the season has begun.

Kicking off on Friday, June 15, hundreds of CoD teams will begin on their journey to become CWL Anaheim Open champions at the Anaheim Convention Center in Anaheim, California. The tournament will conclude on Sunday, June 17, with the championship team being awarded $80,000 and 100,000 pro points.

The defending CWL open event champs, Rise Nation, took home the grand prize at the CWL Seattle Open in April, and they’re looking like they can repeat on the west coast.

The 16 CWL Pro League teams will begin play with a round-robin group stage. Once the four teams in each pool have played each other, the teams will then play the undefeated open bracket team placed in their group to determine the final pool play standings.

Here are the groups for the 2018 CWL Anaheim Open and the rosters for each team.

While there will be 16 pool play teams that have guaranteed top 24 placings, over 100 teams in the open bracket will be fighting for their shot in pool play and a spot in the 24-team championship bracket.

In the open bracket teams will play in best-of-three series until the later rounds, when series are expanded to five games. Out of the hundreds of teams, only four will finish the bracket without a loss and move on to pool play. Only be four more who qualify for the championship losers bracket.

There will be several teams to look out for, including Lightning Pandas and Ghost Gaming, who both won their respective National Circuits last stage.

CWL Anaheim will be livestreamed on MLG as well as Twitch, which will likely feature Alpha, Bravo, and Charlie streams. Call of Duty fans who own WWII on PlayStation 4 can also watch CWL Anaheim by using the in-game Theater in the Headquarters.