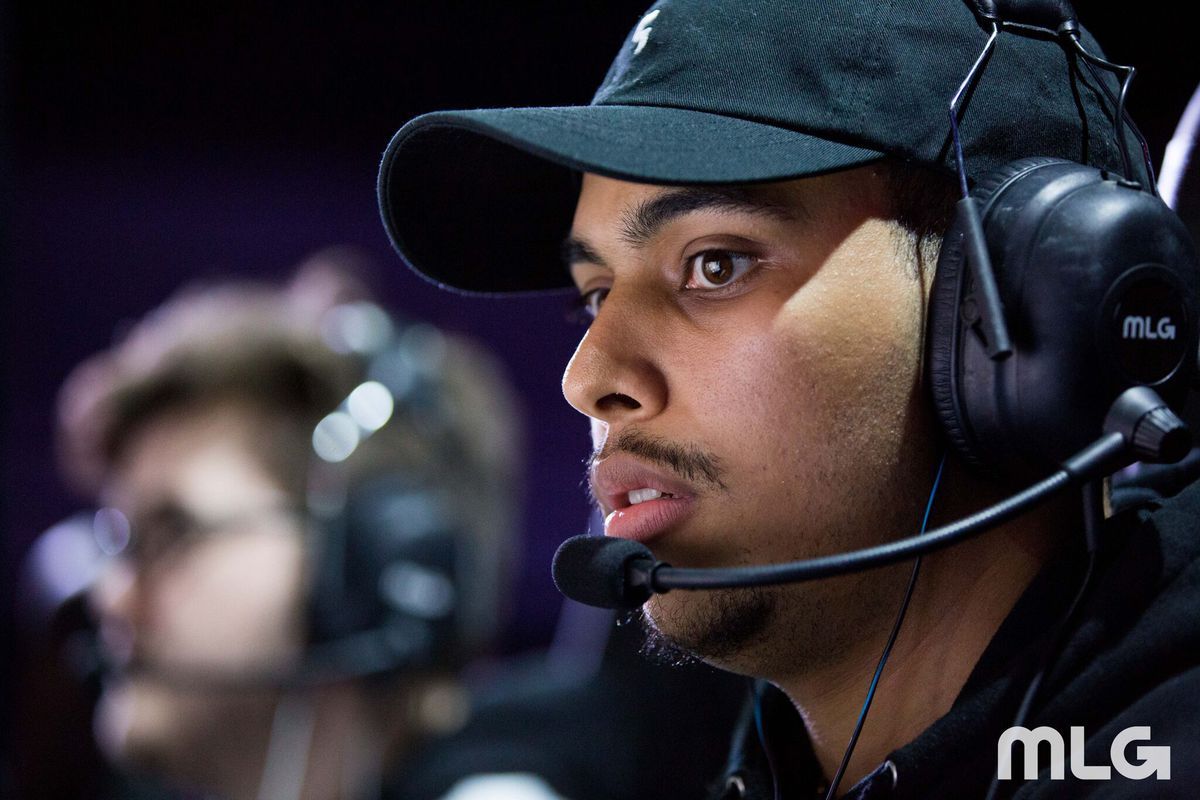 Over 100 teams entered the open bracket at the Call of Duty World League Seattle Open this weekend with hopes of finishing the bracket undefeated and qualifying for pool play. But only four teams can do so, and these squads have now been determined.

The most shocking team out of this group of four is undoubtedly EZG Esports, who took down Lethal Gaming in round three and then Nordic in the qualification match to reach Pool D. In their group, Devin “LlamaGod” Tran, Jimmy “Evasion” Svetich, Darien “NauX” Chverchko, and Saul “Parzelion” Masse-Siguenza will take on Team Kaliber, Evil Geniuses, Splyce, and Red Reserve.

Although the open winners bracket is complete, the CWL Seattle Open is far from over. Following the conclusion of pool play, the 24 best teams will compete in the championship bracket to determine who will walk away with $80,000, 100,000 pro points, and the CWL Seattle championship.