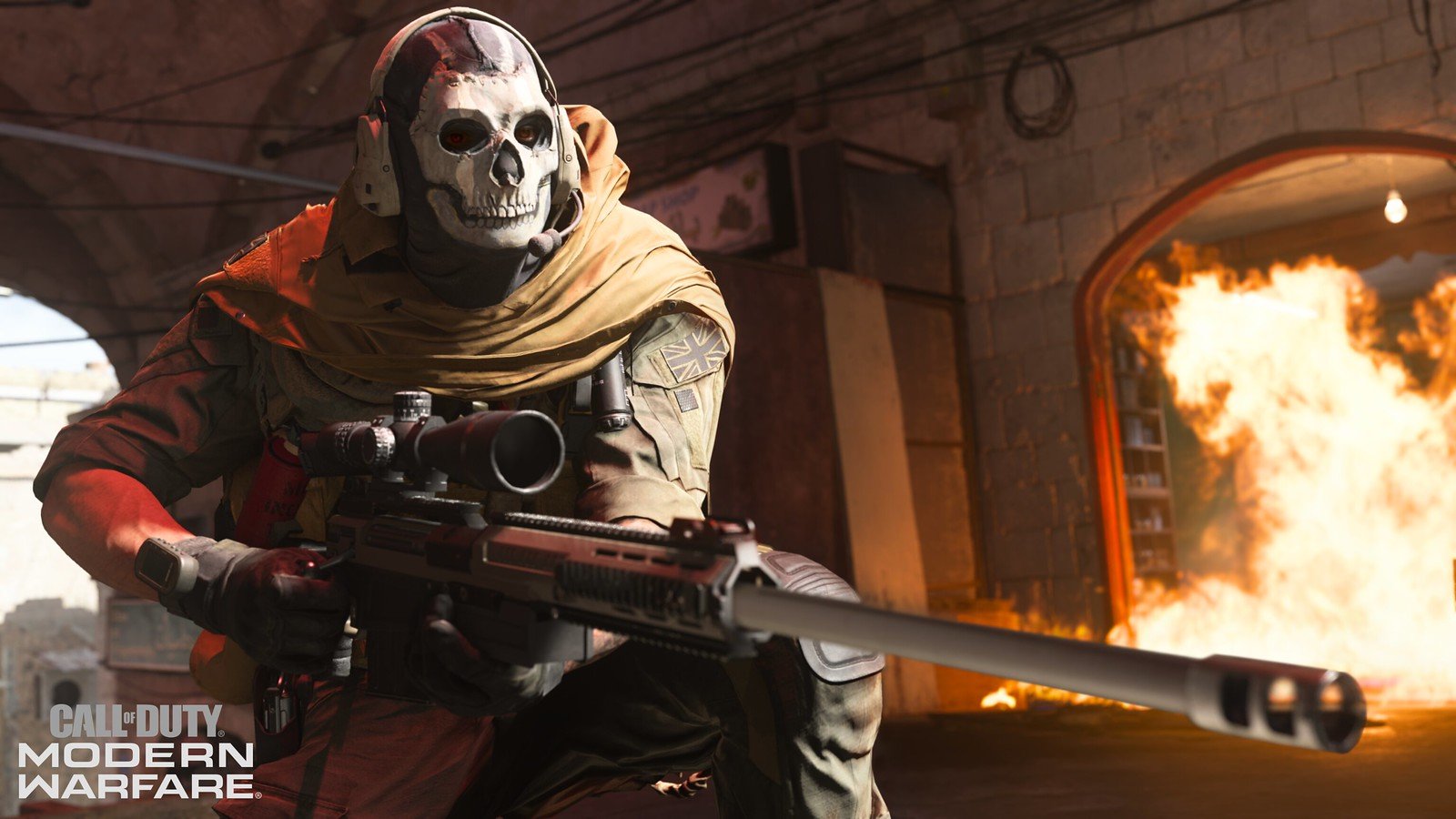 Simon “Ghost” Riley has returned in Call of Duty: Modern Warfare’s second multiplayer season. The new operator features unique executions to use on unexpecting players, but one of the executions has led to several players falling to their own deaths.

The execution in question has Ghost stab an enemy in the arm from behind before moving in front of them and shooting them twice point blank. The movement to the front has caused players to fall to their deaths when using the execution in high locations on maps.

A user on Reddit uploaded a clip that shows them trying to perform the unique execution on the map Rust. The player crept up on a player camping the top of the tower and initiated the brutal finishing move. The execution starts off smoothly, but when Ghost moves to the front of the enemy, he falls off the tower and dies on impact. The player failed to kill the camper and only received another death on his record as a reward.

The Reddit user claims this is the second time he has fallen to his death while trying to perform the execution, which means it’s not a glitch and is just the in-game physics system working properly. Other users told the player to just stop using the execution, but the player feels they have no choice.