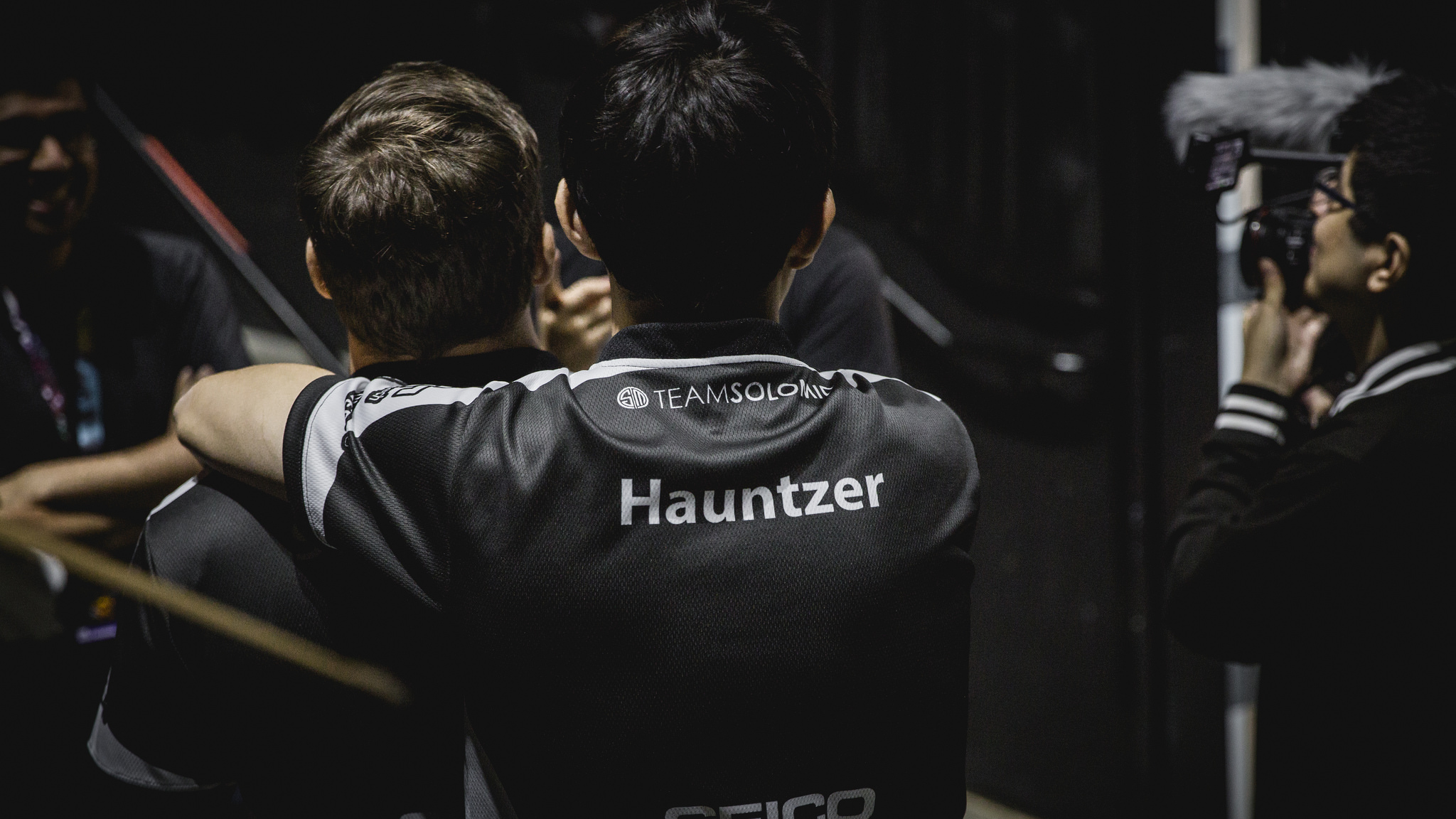 T-Mobile, one of the biggest telecommunication companies in the world, has sponsored its first esports organizations today in TSM and Cloud9.

The company will become the official cellular data partner for the organizations, with both TSM and Cloud9’s announcements hinting at future collaborations with the telecom giant.

“At Cloud9, we’re always looking for partners who are going to elevate us to the next level and we’ve found just that,” Jack Etienne, Cloud9 CEO & Founder, said in a statement. “Partnering up with T-Mobile will allow us to work together on some really exciting projects that we can’t wait for the fans to see.”

T-Mobile is no stranger to the esports scene, having sponsored Twitch’s E3 fighting game tournament “Twitch Esports Arena” in June 2017 at the Staples Center, among other esports tournaments. The company also created a program called “Binge On” last year, which allowed mobile customers to stream services like Netflix, YouTube, and more, without using their data. Twitch has yet to be added to that program, however.

The company is not the first in telecommunications to invest in esports. Vodafone, SK-Telecom, Orange, and a few others currently sponsor other organizations.