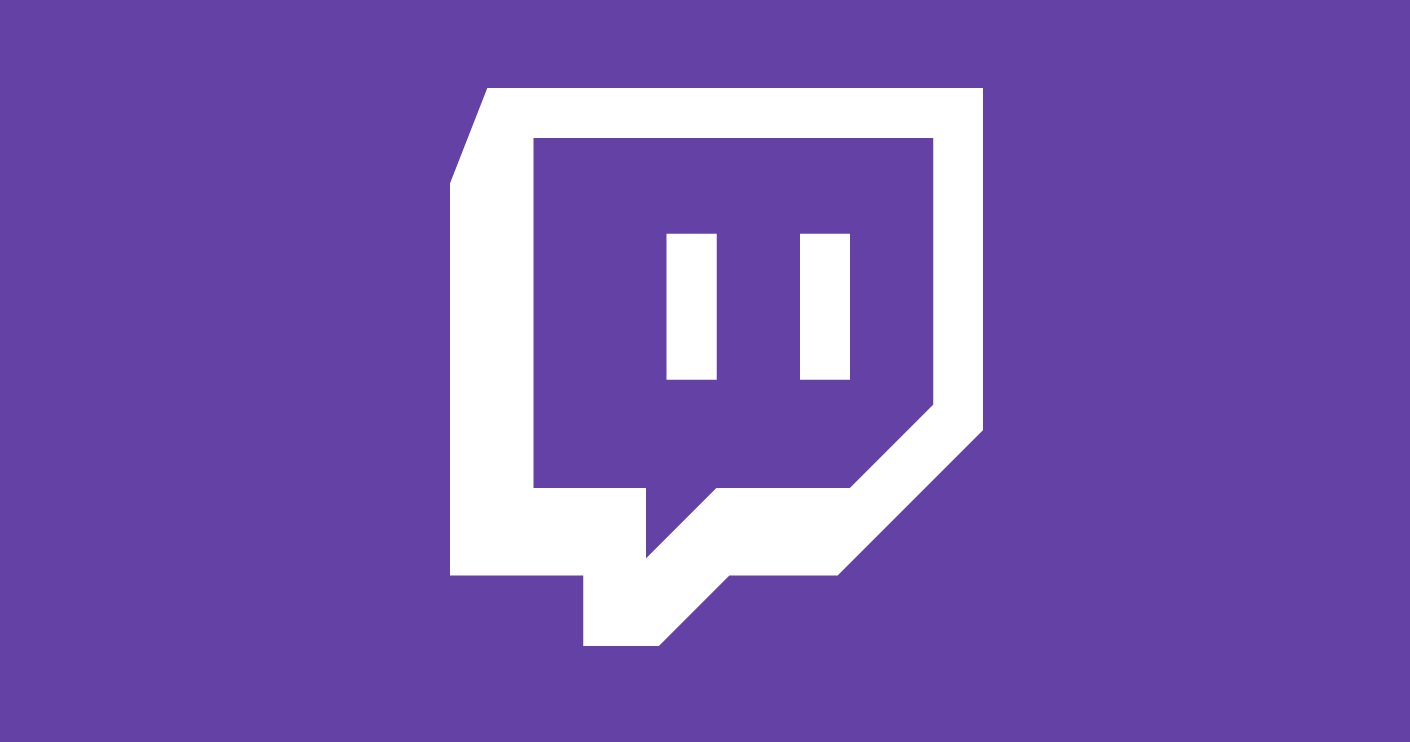 Twitch has secured one of the biggest telecommunication companies in the world as a sponsor for a fighting-game esports tournament at E3 2017.

On June 13 to 15, Twitch Esports Arena will be situated outside near the Staples Center and will feature Street Fighter V, TEKKEN 7, and Injustice 2 players battling it out during all three days of E3. The tournament will be streamed from the T-Mobile Esports Stage on Twitch’s esports channel, the platform’s “new home for competitive gaming content.”

Each day, the T-Mobile Stage will feature a different game, with full lineups to be announced in the coming weeks. Twitch partnered with T-Mobile at last year’s E3 but didn’t go so far as to host its own tournament.

“E3 has evolved from an industry-focused event to a public celebration of gaming, while the upward momentum of esports is year-round,” said Kristen Salvatore, VP and commercial director of esports sponsorships at Twitch.

The esports industry has seen a multitude of telecommunication companies enter as sponsors over the years. South Korean esports club SKT T1 is probably the most notable commitment by a telco company. Recently, mousesports secured a sponsorship by Vodafone, which also signed a deal with G2 Esports. Others include Movistar, Telefoníca, and Orange— to name just a few.

Last year, T-Mobile announced the addition of livestreaming platforms YouTube Gaming, Dailymotion Games, and Azubu (now Smashcast) to its “Binge On” program. With Binge On, T-Mobile customers are free to stream on services such as Netflix, HBO NOW, YouTube, and more, without using up their data volume. Twitch, however, is not part of the program yet—despite considerable demand.