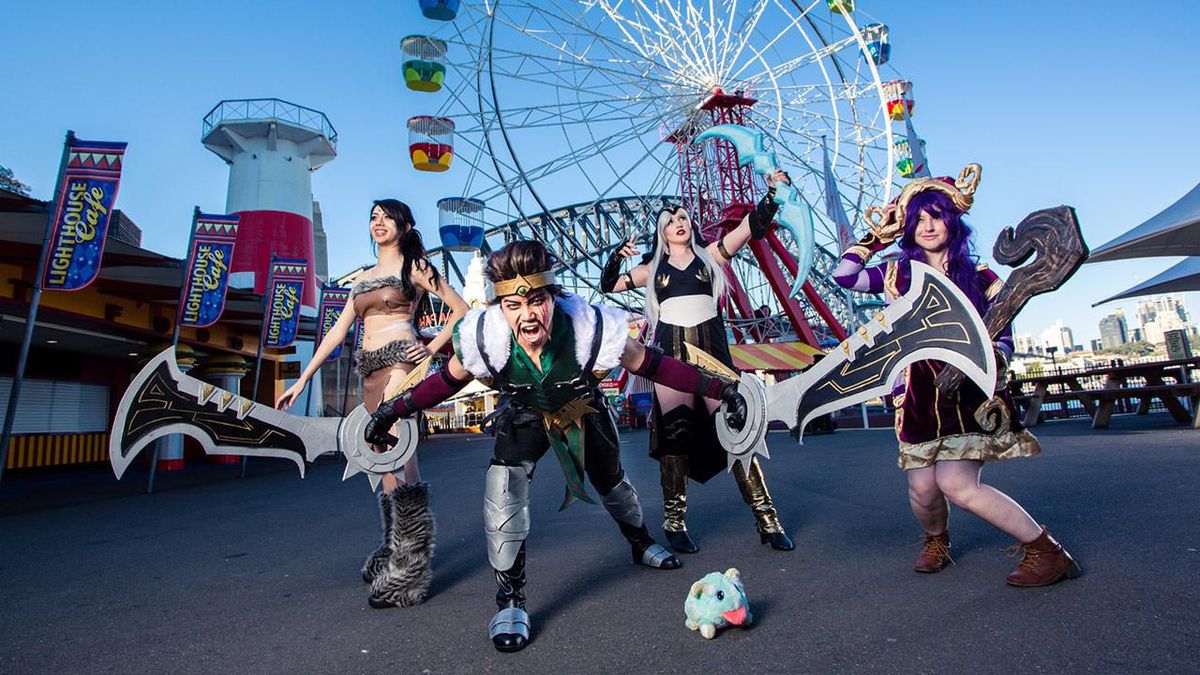 Chinese internet giant Tencent has unveiled a five year plan to accelerate its esports expansion and create a 100-billion-yuan ($14.6 billion) esports market in China. The plan involves setting up leagues, tournaments, and associations, but also nurturing talent and constructing esports-themed parks in China, the company announced Friday at a press conference, according to a report from Chinese media group Caixin.

The company wants to boost the already booming Chinese esports industry via its esports subsidiary—pouring nearly $15 billion into the market would be an unprecedented cash-injection. To put things in perspective, market researchers suggest that the global esports market will surpass the $1 billion margin sometime between 2017 and 2019.

Tencent is inarguably the most-involved company in gaming. It’s investments are widespread and include some of the biggest gaming companies. Tencent fully owns League of Legends developer Riot Games, has a minority stake in Activision Blizzard, and owns 84 percent of Finnish mobile game developer Supercell, to only name a few of its investments.

Gao Li, general manager of Tencent’s esports section, said there is still room for the company’s esports revenue to grow, however. Gao announced several agreements with the government and major Chinese companies, including smartphone maker Vivo, which will produce a customized phone for the King of Glory Professional League, a Tencent league.

Earlier this year, Tencent announced $21.9 billion annual revenue for 2016, it’s highest growth since 2012. Tencent’s annual sales grew by 43 percent to reach $5.9 billion. Tencent’s strongest competitor, Alibaba, has pushed head-first into esports as well. Via its esports dedicated offshoot, Alisports, the company made headlines when it partnered with the Olympic Council of Asia to make esports a medal event at the Asian Games.

Western esports brands have already identified the big opportunities available in the Chinese market. One of its most popular brands, Fnatic, has partnered with esports agency B.O.O.T. to expand to Asia, for instance. If Tencent lives up to its promise to invest $15 billion into the Chinese esports market, expanding east will be a good call for many other Western brands as well.