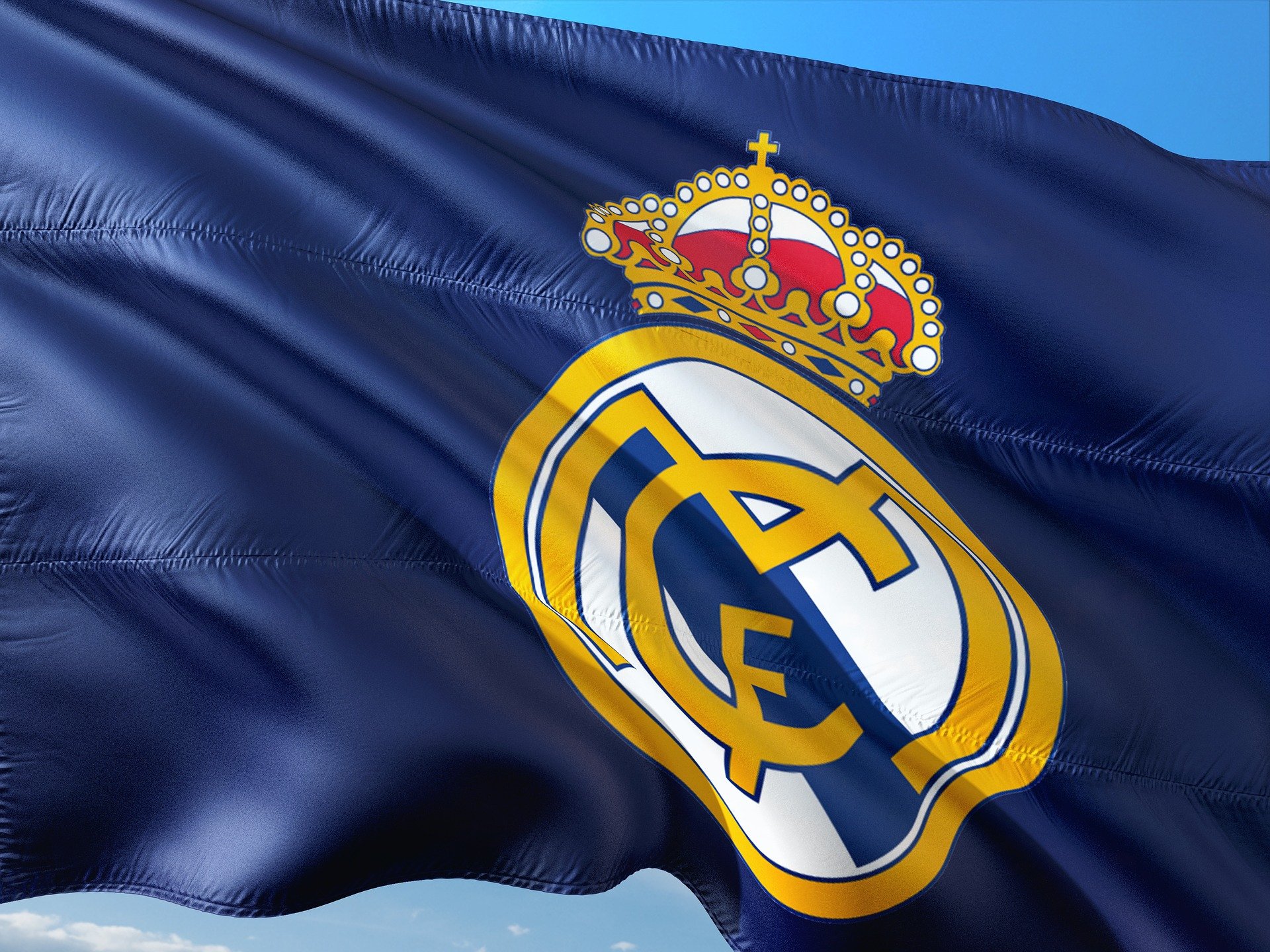 One of the most renowned names in soccer history is apparently set to make its esports debut, but not in the region, nor game, you’d expect—although claims from the club could put these reports to rest.

Real Madrid will supposedly focus its esports efforts in China by picking up a team in FIFA Online 4, the team apparently announced on Weibo according to Abacus News. A popular offshoot of Electronic Arts’ FIFA franchise, the FIFA Online series is the most popular soccer game in Asia, enjoying particular success in South Korea.

The organization doesn’t appear to have signed any players to its roster just yet.

Although it may appear odd for a team like Real Madrid, which is near synonymous with European soccer, to invest in the Asian region, the platforms FIFA Online is played on in China could provide the answer. In contrast to its console counterpart, FIFA Online is free-to-play, and can be played on both PC and mobile—an industry which already generates roughly $16 billion in China alone, according to market research agency Niko Partners.

The Android version of the game is distributed exclusively by Tencent in China, which already owns Riot Games, as well as shares in Fortnite developer Epic Games, and the exclusive publishing rights to PlayerUnknown’s Battlegrounds.

While Real Madrid is the first established sports team to make its esports debut in China, it’s not the first legendary soccer club to invest into the region. On April 19, France’s soccer jewel Paris-Saint Germain began an exclusive partnership with LGD Gaming’s Dota 2 roster—which won the $1 million EPICENTER XL Dota 2 Valve Major on May 6.

FIFA Online 4 is still not available as a full game. The beta version opens on May 17, and the game itself is expected to release this summer.

Update May 10 2.50pm CT: Real Madrid’s press team has confirmed that the Chinese account that shared the information is not affiliated with the club, in a statement to Dexerto.